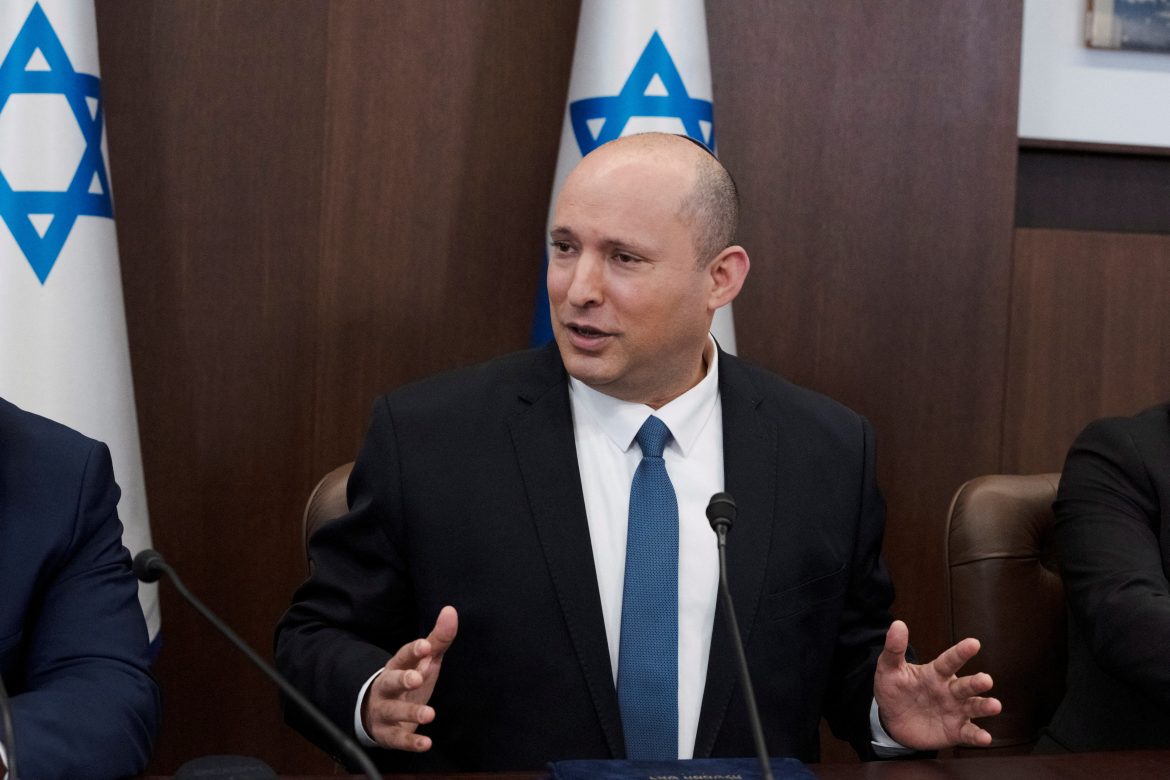 Israel’s fragile governing coalition appeared closer to collapse on Monday after reports that a lawmaker from Prime Minister Naftali Bennett’s right-wing party said he was “no longer part” of the government.

The development came as Bennett’s ideologically diverse coalition, which includes hard right, liberal and Arab parties, has staggered ever closer to implosion, a year after it ended Benjamin Netanyahu’s record 12-year rule.

“I have informed the prime minister that based on the current situation, I am no longer part of the coalition,” Nir Orbach of the hard right Yamina party said in a statement published by several Israeli media outlets.

No comment was immediately available from Orbach, whose statement said, “extremist and anti-Zionist” members of parliament had taken the coalition “in problematic directions”.

His statement said he wanted to avoid another election and he would not vote to dissolve parliament, although his departure left Bennett’s coalition two short of a majority, with 59 seats in the 120-member Knesset (parliament).

Netanyahu, now leader of the opposition and vowing a comeback although he is on trial for alleged corruption, said the government was holding “one of the longest funerals in history”.

Following weeks of bickering between the partners, the clearest sign of the coalition’s weakness came last week when a bill extending Israeli civil law rights to settlers in the occupied West Bank was defeated in parliament.

The defeat has brought closer the prospect of a fifth election in three years, although the bill is likely to be returned to the Knesset (parliament) for a second attempt before the end of the month.

The settler’s law, which would normally enjoy broad support in parliament and has been repeatedly renewed over the past five decades, fell victim to the increasingly bitter climate between the government and opposition.

“You are not fighting for our country but for your own seat,” Netanyahu told Bennett, once one of his closest aides, during a debate in parliament.

Bennett, a former commando and tech millionaire who launched into national politics in 2013, said his government had boosted economic growth, cut unemployment, and eliminated the deficit for the first time in 14 years.