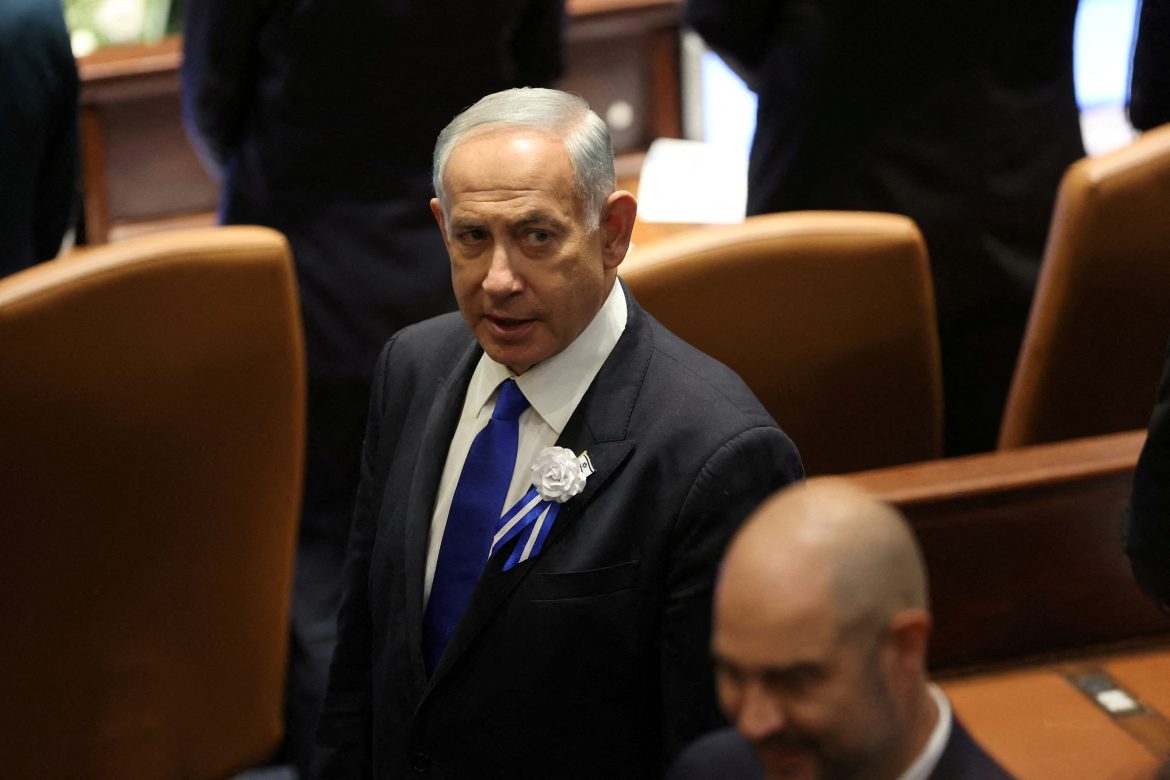 Israel‘s longest-serving prime minister, Benjamin Netanyahu, said on Wednesday he had secured a deal to form a new government after weeks of unexpectedly tough negotiations with religious and far-right coalition partners.

“I have managed [to form a government],” Netanyahu said on Twitter, minutes before a midnight deadline set by President Isaac Herzog. A Herzog spokesperson confirmed that Netanyahu’s statement had been received.

Netanyahu’s conservative Likud and like-minded religious-nationalist parties won a comfortable majority in a Nov. 1 election, promising him 64 of parliament’s 120 seats.

But the agreement to form a government was held up by disputes over a package of proposed legislation on issues ranging from planning authority in the West Bank to ministerial control over the police.

The new government – which Netanyahu must now present within a week – will take office after a year that has seen the worst levels of violence in the West Bank in more than a decade, with more than 150 Palestinians and more than 20 Israelis killed.

A stable government would be a departure from a turbulent period that saw Israelis go to the polls five times in less than four years. But the weeks of wrangling have made clear that the coalition may still face significant internal tensions.

Its makeup as well as proposals that would give parliament greater powers to overrule court decisions have also caused alarm in Israel and abroad, as critics see them as a threat to the independence of the justice system.

The inclusion of the hardliners Itamar Ben-Gvir of the Jewish Power party and Bezalel Smotrich from the Religious Zionism party has been met with resistance from Palestinians and liberal Israelis.

Both oppose Palestinian statehood and support extending Israeli sovereignty into the West Bank, adding another obstacle to a two-state solution, the resolution backed by Palestinian leaders, the United States, and European governments.

Ben-Gvir will serve as security minister with authority over the police, while Smotrich’s pro-settler party will have control over planning in the West Bank, giving it wide powers over the lives of Palestinians and opening the door to an expansion of Israeli settlements.

Ben-Gvir also wants to take greater direct control over the police with legislation that would give him direct authority over policy matters normally decided by the police commissioner.

Netanyahu has said he will ultimately set Israeli policy and has pledged to govern in the interest of all citizens in Israel. The veteran leader, who returns after serving a record 15 years in the top office, is on trial for corruption charges he denies.