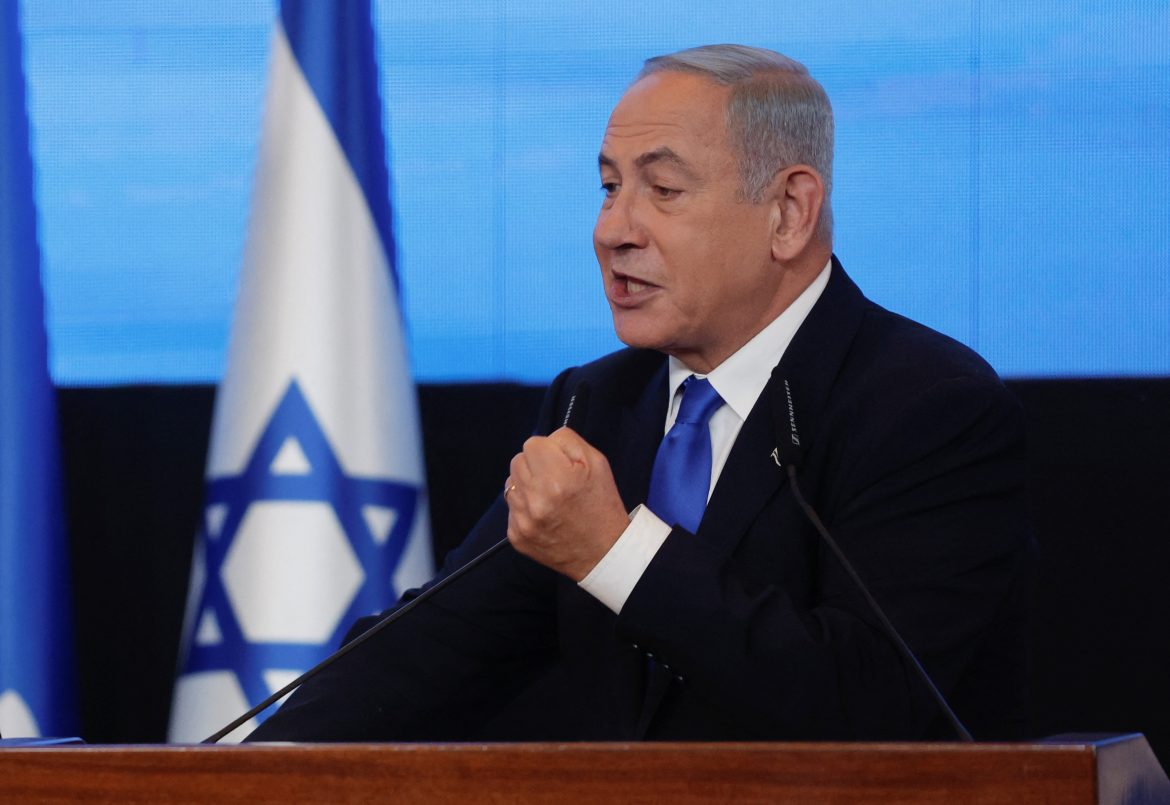 The announcement came after the president concluded political consultations with the elected factions on Friday, in which 64 members of Israel‘s 120-seat parliament recommended that Netanyahu assemble the new coalition, a statement said.

As reported by the Jerusalem Post, “From the moment the president assigns Netanyahu the mandate, he will have 28 days to form a new government. In a situation where an extension of the process is required, the president has the authority to grant him an additional 14 days, according to the law.”

Former Prime Minister Benjamin Netanyahu’s Likud party placed first in last week’s election, ending an unprecedented stalemate in Israel after five elections in less than four years. He is likely to ally with far-right and religious parties to achieve a stable parliamentary majority.

Israel‘s longest-serving premier, Netanyahu is on trial on corruption charges, which he denies.