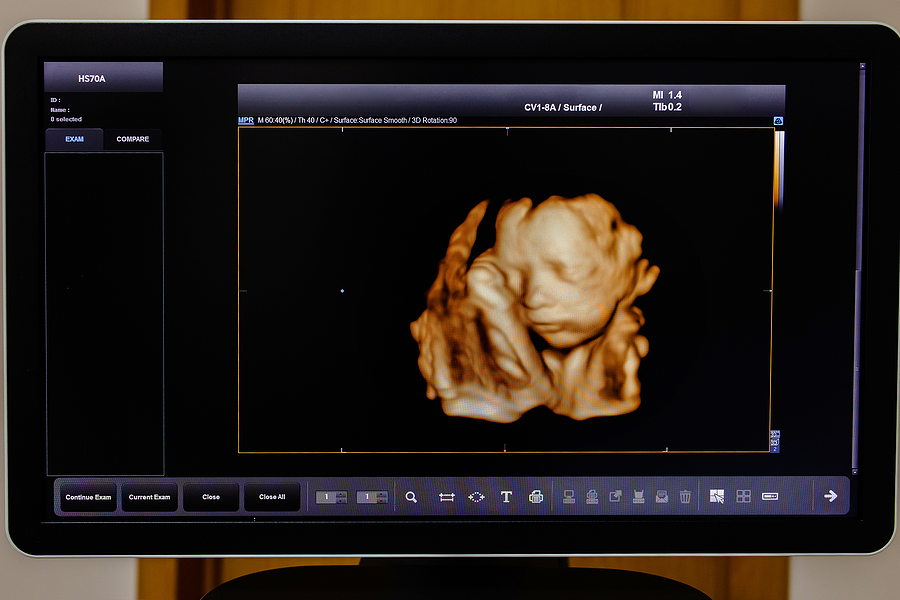 Voters in California, Michigan, Vermont, and Kentucky all voted against life in their states, with some codifying abortion rights and others shooting down initiatives that would have helped protect the unborn. Residents of Montana are still awaiting the results of their vote that would protect “infants born alive.”

The results of the midterms on these measures show that the country is still extremely divided on the issue and that a mother’s womb continues to be the most dangerous place in America, despite the Dobbs decision earlier this year.

California voted to protect abortion through 40 weeks on Tuesday by passing Proposition 1, which enshrined abortion rights into the state constitution, something that those on the left have pushed for since Roe v. Wade was overturned earlier this year.

“Tonight we celebrate reproductive freedom, and that loud clear message that abortion is and forever will be protected in California,” Senate President Pro Tem Toni Atkins (D-San Diego) said at an event in Sacramento celebrating the proposition, according to Politico. “History has shown us that human rights must be enshrined in our constitution so that no extremist wielding power can infringe upon them.”

Vermont and Michigan also approved measures that allow doctors to perform life-ending procedures for the unborn in their states through changes that they touted as a move for “reproductive freedom,” for their states.

California Gov. Gavin Newsom, who has vehemently supported abortion rights, also won his reelection campaign and touted the results of his state’s support for abortion, taking a swipe at conservative states in the process: “We have governors that won their reelections tonight in other states that are banning books, that are banning speech, that are banning abortion,” Newsom said. “And here we are in California moving in a completely different direction. That’s a deep point of pride.”

The pro-life ballot measure in Kentucky also failed, as CNS News reported. Amendment 2 would have ensured that “to protect human life, nothing in this Constitution shall be construed to secure or protect a right to abortion or require the funding of abortion.”

The failure of the Kentucky measure to pass may have been the most surprising of the measures as Kentucky remains a Republican stronghold.  According to The New York Times after 82% of votes were counted last night, 52.8% voted “no” and 47.2% voted “yes,” defeating the legislation that would have paved the way for Kentucky to ban abortions and save the lives of the unborn in the state. The vote was noted to be largely along urban and rural lines, with urban districts largely voting against the measure and rural districts largely voting in favor of the amendment.

Abortion remains illegal in the state except for in instances of medical emergencies, but the vote allows legal challenges seeking to overturn the pro-life legislation to move forward.

Michigan also passed its abortion rights amendment seemingly by wide margins. According to Forbes, “voters approved amending the state Constitution to explicitly protect reproductive rights, including abortion, ensuring the state’s pre-Roe abortion ban cannot go back into effect, with 55.7% of voters approving the measure as of 3:45 a.m. Eastern time.”

In Vermont, their state constitution was also amended when citizens voted “yes” to Proposal 5 with a solid majority, according to VTDigger.

“With more than 285,000 votes counted early Wednesday morning, ‘yes’ votes for Proposal 5 outnumbered ‘no’ votes by a margin of 72%-22%, according to the Secretary of State’s Office. Close to 6% left the question blank,” the publication reported.

Vermont voters “made history,” according to Vermont for Reproductive Liberty Ballot Committee, which advocated for the amendment: “Vermonters support reproductive freedom in all four corners of the state,” the committee said, “and they believe that our reproductive decisions are ours to make without interference from politicians.”

Rep. Anne Donahue, R-Northfield, a spokesperson for the anti-abortion group that opposed the amendment, Vermonters for Good Government, said the night’s outcome was not surprising: “We knew it was an uphill battle to actually be able to successfully share the truth of what the ramifications of this amendment would be,” she said. “I still believe that if Vermonters really understood the implications, they would not have supported it.”

In Montana, votes are still being counted on a measure that would give “infants born alive” the same legal status as any other human. The measure would ensure that medical professionals must perform life-saving care of any infant born breathing, with a heartbeat, or with voluntary muscle movement, even in the case of an attempted abortion.