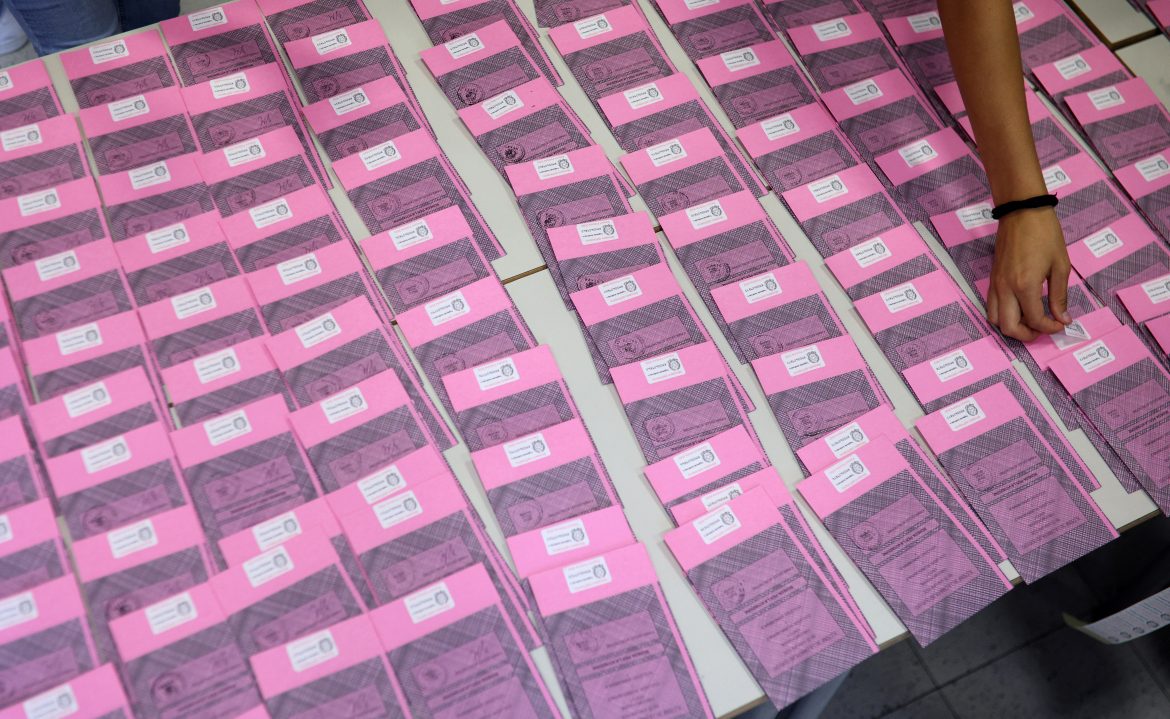 Millions of Italians will vote on Sunday in an election that is forecast to return the country’s most right-wing government since World War Two and usher in its first woman prime minister.

A right-wing alliance led by Giorgia Meloni’s Brothers of Italy party appeared on course for a clear victory when the last opinion polls were published two weeks ago.

The name Giorgia Meloni might be a familiar one to long-time FISM readers. Her appearance at CPAC 2022 in Orlando garnered some attention in FISM’s team coverage of that event.

Meloni would be the obvious candidate for prime minister as leader of an alliance also featuring Matteo Salvini’s League party and Silvio Berlusconi’s Forza Italia.

That would cap a remarkable rise for Meloni, a 45-year-old from Rome whose party won only 4% of the vote in the last national election in 2018.

However, the complex calculations required by a hybrid proportional/first-past-the-post electoral law mean it may be many hours before a precise seat count is available.

With a polls blackout in force in the two weeks before the election, there is still scope for a surprise.

There has been speculation that support for the left-leaning 5-Star Movement, the biggest party in 2018, has picked up in recent days.

A late surge by 5-Star could jeopardize the rightist alliance’s chances of winning a majority in the Senate or upper house, complicating the process of forming a government.

Even if there is a clear cut result, the next government is unlikely to take office before late October, with the new parliament not meeting until Oct. 13.

Italy has a history of political instability and the next prime minister will lead the country’s 68th government since 1946 and face a host of challenges, notably rising energy costs.

The outcome of the vote will also be watched nervously in European capitals and on financial markets.

European Union leaders, keen to preserve unity after Russia’s invasion of Ukraine, are concerned that Italy will be a more unpredictable partner than under former European Central Bank chief Draghi.

For markets, there are the perennial worries about Italy’s ability to manage a debt pile that amounts to around 150% of gross domestic product.

Meloni plays down her party’s post-fascist roots and portrays it as a mainstream conservative group. She has pledged to support Western policy on Ukraine and not take undue risks with an economy hit hard by rising prices.

But there are signs of division between Meloni and her allies on foreign policy.

League leader Salvini has criticized the impact of higher energy prices on Italians, blaming it in part on the blowback from Western sanctions against Russia. Berlusconi sparked outrage late in the campaign when he appeared to defend Russian President Vladimir Putin.

Narcan to be stocked at L.A. public schools