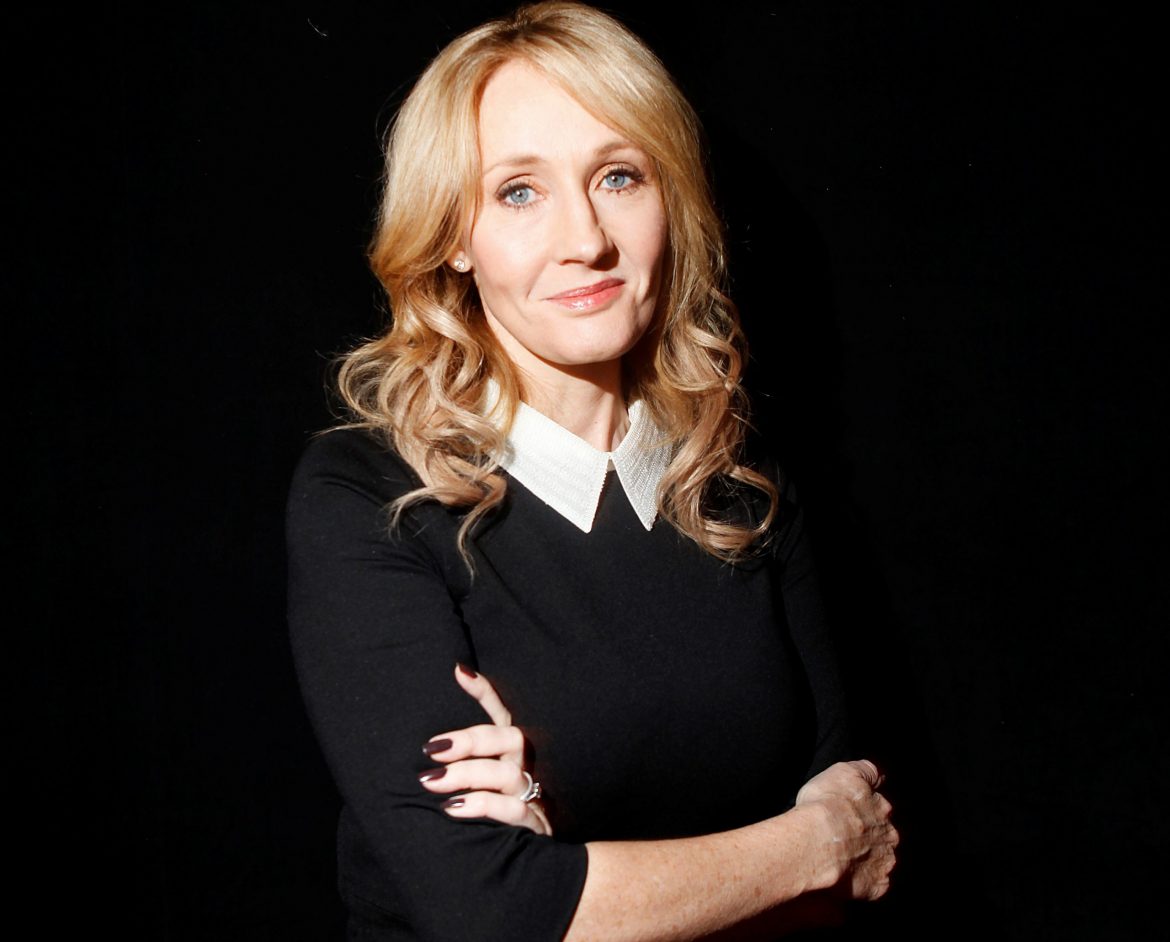 Renowned author J.K. Rowling is defending her right to speak about trans issues without fear of abuse in an intensely personal essay in which she explained the complex reasons for her interest in the subject, revealing painful details from her past.

The Harry Potter creator has long been a target of criticism by trans activists who have taken issue with some of her social media posts. At times, the criticism has taken the form of abusive language and threats of violence.

While Rowling may be used to drawing the negative responses to her views, she shared that she’s also drawn a lot of support and thanks from concerned people as well. In the essay, Rowling writes about a particular instance where she received an “avalanche of emails and letters”, most of which were positive.  She said these letters “came from a cross-section of kind, empathetic and intelligent people, some of them working in fields dealing with gender dysphoria and trans people, who’re all deeply concerned about the way a socio-political concept is influencing politics, medical practice, and safeguarding. They’re worried about the dangers to young people, gay people, and about the erosion of women’s and girl’s rights. Above all, they’re worried about a climate of fear that serves nobody – least of all-trans youth – well.”

Rowling, 54, explained in detail her research and beliefs on trans issues, and the concerns she has about how women’s rights and some young people’s lives were being impacted by some forms of trans activism.

Some of the reasons for her interest were professional, but some were rooted in personal experience.

“I’ve wondered whether, if I’d been born 30 years later, I too might have tried to transition,” she wrote. “The allure of escaping womanhood would have been huge.”

She said that as a teenager she had struggled with severe Obsessive-Compulsive Disorder (OCD) and that she now believes that had she found community and sympathy online, she could have been persuaded to turn herself into the boy her father said he would have preferred.

Rowling also revealed that she was a survivor of domestic abuse and sexual assault and that the trauma of those experiences informed some of her beliefs and feelings about women’s rights, and her fears that they were being eroded.

“The scars left by violence and sexual assault don’t disappear, no matter how loved you are, and no matter how much money you’ve made,” she said, offering solidarity.

Rowling said she had not written the essay in the hope that anyone would get out a violin for her, and that she considered herself extraordinarily fortunate.

“I’ve only mentioned my past because, like every other human being on this planet, I have a complex back-story, which shapes my fears, my interests, and my opinions. I never forget that inner complexity when I’m creating a fictional character and I certainly never forget it when it comes to trans people.

Rowling said that she believed most trans people not only posed zero threat to others but were vulnerable and that they deserved protection. At the same time, she said, she did not want girls and women to be less safe, and she gave some examples of where she thought demands by trans people were dangerous to women.”When you throw open the doors of bathrooms and changing rooms to any man who believes or feels he’s a woman … then you open the door to any and all men who wish to come inside.”

“I refuse to bow down to a movement that I believe is doing demonstrable harm in seeking to erode ‘woman’ as a political and biological class and offering cover to predators like few before it,” she said.

Chinese Users Saw Zoom As A Window Through The ‘Great Firewall’