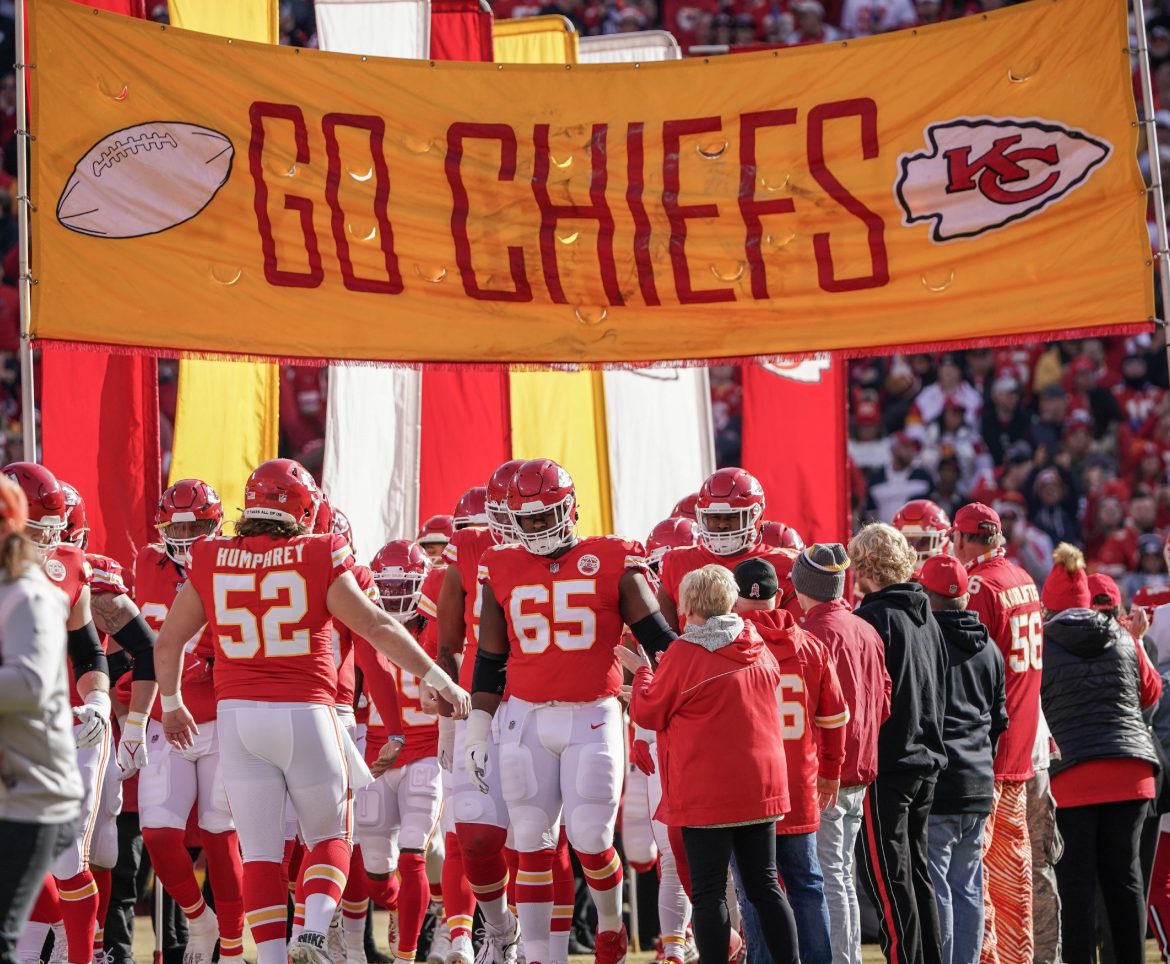 It’ll be student vs. mentor when the Jacksonville Jaguars visit the Kansas City Chiefs in an AFC divisional playoff game Saturday.

Jaguars coach Doug Pederson played for Chiefs coach Andy Reid in Philadelphia and coached under him with the Eagles and Kansas City. Pederson left Reid’s staff to coach the Eagles in 2016 and led them to a Super Bowl in his second year.

Philadelphia fired Pederson after the 2020 season. He took over in Jacksonville this season and led the Jaguars to an AFC South title.

“I owe a lot to Coach Reid and the things he taught me not only as a player, but I think as an assistant coach,” Pederson said. “When I became coordinator there in Kansas City, we spent so much time together in meetings and one-on-ones. Everything about him is about pouring himself into other people, and he did that with me and helped me prepare for my first job in Philadelphia, and that went a long way.”

When Reid got his first opportunity to be a head coach in Philadelphia in 1999 after several years as an assistant in Green Bay, he brought Pederson with him to be the starting quarterback while then-rookie Donovan McNabb learned the system. Pederson also backed up Brett Favre in Green Bay but didn’t have much success as a starting QB.

However, he’s done much better as a coach.

“Tremendous coaching job. Phenomenal coaching job,” Reid said of Pederson. “I’d imagine he’s up for the coach of the year by his performance and how he’s resurrected that program there. That’s not an easy thing to do, and he’s done it as well or better than anybody.”

The Jaguars had one winning season in the previous 14 years before Pederson took over. He quickly instilled a winning culture and players have heaped praise on Pederson for his coaching style.

“He played, obviously, and he knows what kind of coach he liked and didn’t like, and so within his own personality, he presents it in a friendly manner but yet demanding of the guys and I think that’s a positive thing,” Reid said. “He was that way — I was with him when he was a player and I was with him as a coach, so he’s got a good way about him.”

Pederson even beat Reid to a Super Bowl title as a head coach. Reid won his first following the 2019 season, leading the Chiefs over the San Francisco 49ers.

Pederson and Reid talk quite a bit during the season. Those texts and calls will slow down this week.

“We talk during the season, we do,” Pederson said. “Obviously, this week is different and when we played them a while back, but I owe a lot to Coach Reid, my career, not only as a player but as a coach, and I want to pick his brain and learn. He’s been doing this a long time, and he’s been really, really successful at it. Anything I can learn and take away from him is a blessing for me.”

Reid needs one more win to tie Hall of Fame coach Tom Landry for the second-most playoff wins in NFL history. Landry had 20. New England Patriots coach Bill Belichick is first with 31. Pederson has five playoff wins in only six seasons as a head coach.

Reid is in fifth place with 247 career wins overall.

The Chiefs beat the Jaguars 27-17 in November. The loss dropped Jacksonville’s record to 3-7. The Jags are 7-1 since that game.

“There’s going to be some familiarity on both sides, I think,” Reid said. “I think they’ll feel probably the same way, but we’re a little different and they’re a little different in some areas, too. So I think for the young guys that was a good experience to play against them. They know the speed of the players that they’re going to play against, but they’ve put in a few more wrinkles in there so you’ve got to make sure you cover it. Will it help you or hurt you? I’d say it probably helped but again, I think those kids have really progressed and done a nice job with it.”