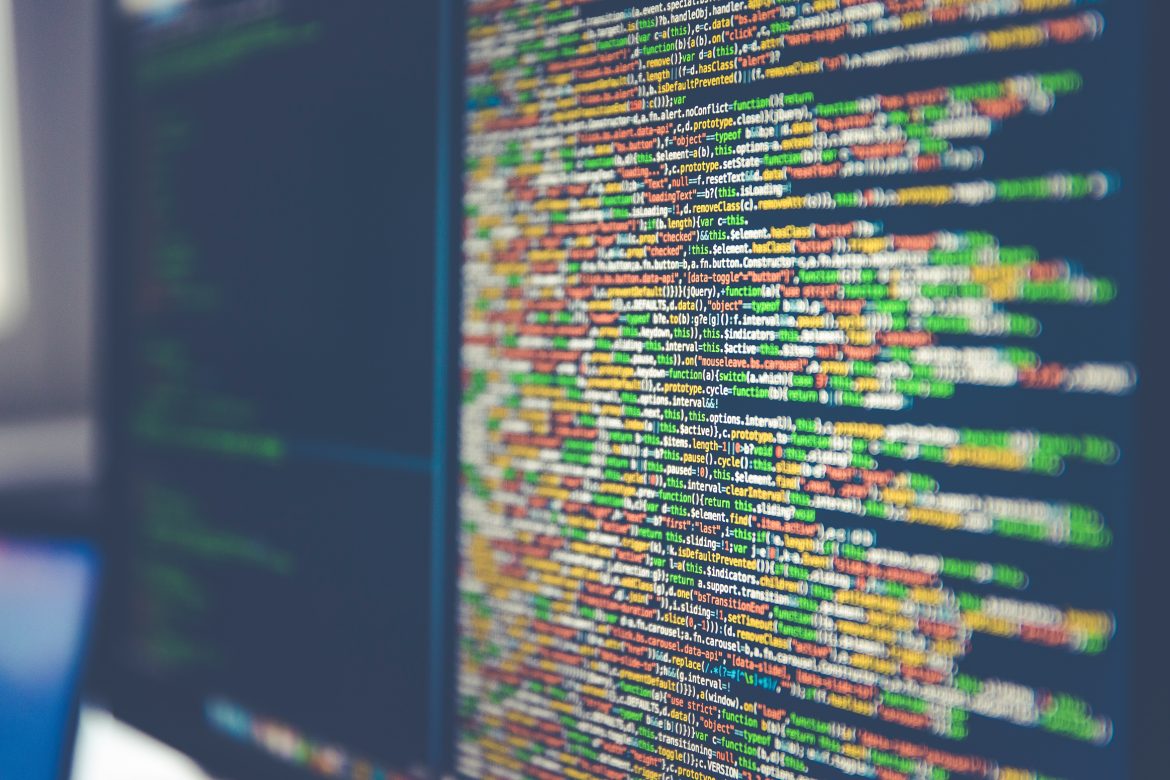 It was not likely many people on the right had any positive feelings for the Jan. 6 committee, but what good will that could have been will certainly go unsalvaged now that the committee has been found to have released documents containing nearly 2,000 unredacted social security numbers.

Friday, the Washington Post reported that when the committee released a glut of documents related to its investigation into the events in the U.S. Capitol on Jan. 6, 2021, it did so without preventing the release of the social security numbers of about 1,900 people who visited the White House while President Donald Trump was still in office.

While the documents were eventually taken down, that did not prevent the accidental doxxing of some of the more prominent people in the United States.

Among the victims were South Dakota Gov. Kristi Noem (R) and members of her family.

According to the Washington Times, Noem’s attorneys have already submitted a letter to the Government Publishing Office (GPO), National Archives, and Committee Chair Bennie Thompson demanding to know “how the breach of privacy occurred, who was responsible, what steps each of you has taken to remedy the breach, and what specific measures and remedies will be taken to protect Governor Noem and her family in light of the public dissemination of their private information and the heightened risk for identity theft and any other future privacy violations.”

On Truth Social, Trump took a swipe at the Jan. 6 committee when he posted a (for him) short, but strongly worded, statement of condemnation.

“Amazing story!” Trump wrote. “The January 6th Committee should be held liable for leaking this incredible amount of Social Security Numbers. These people are devastated by this having been done to them … The only thing that was accurate was their illegally leaking, along with the Radical Archives, almost 2,000 Social Security numbers!”

The names and socials were all from the White House’s December 2020 visitor log.

As of this writing, no one from the Jan. 6 committee has commented on the release of the social security numbers.

The GPO, however, released a statement saying that while it does not edit documents submitted by government entities prior to publication, the agency has removed the offending documents as a precaution while GPO employees scan other Jan. 6 committee documents for personally identifiable information.