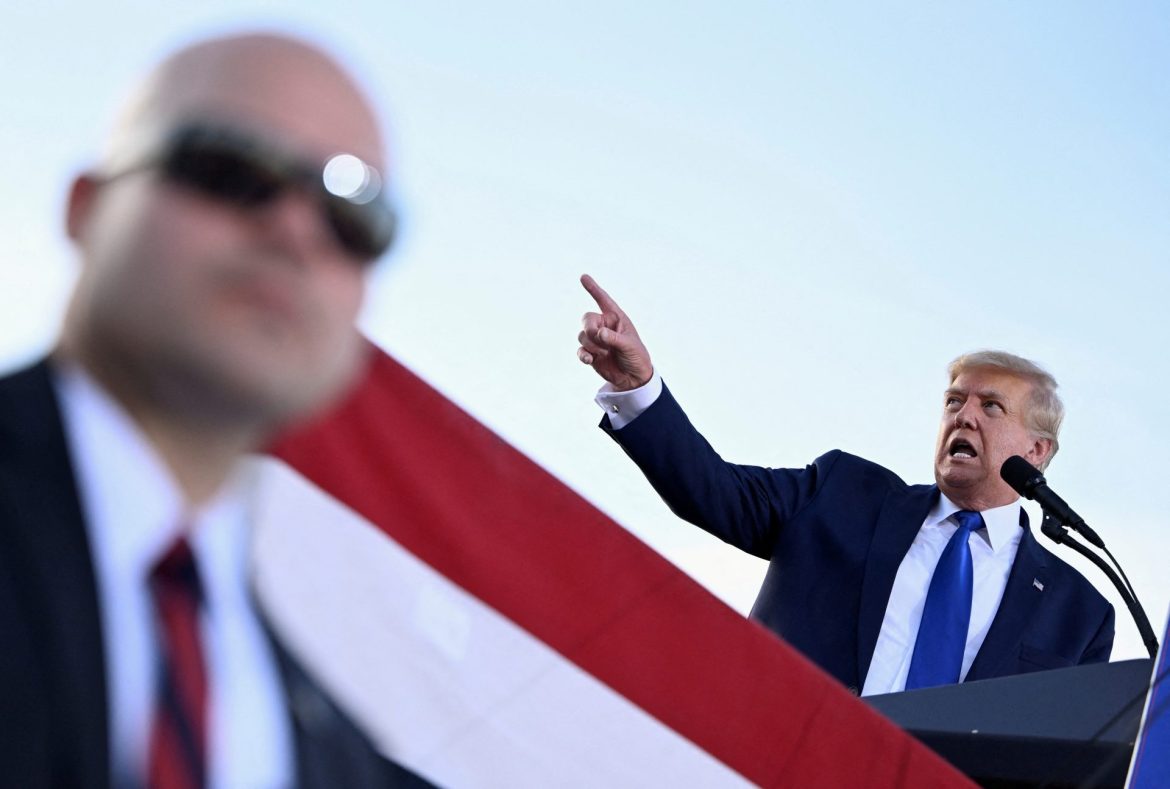 Four more states are holding primary elections today that will once again put former President Trump’s influence among Republicans to the test.

Voters in Maine, Nevada, North Dakota, and South Carolina will cast their ballots in primaries today against the backdrop of soaring inflation and crime, a border crisis, and the televised hearing looking into the actions of a former U.S. president.

As the drama of the Jan. 6 Capitol riot investigation into Donald Trump unfolds in splashy, televised broadcasts, it is also taking center stage in a few heated primaries, pitting Trump loyalists against his detractors.

Two Republican members of Congress who were critical of Trump’s role in the Capitol breach are facing tough challenges in South Carolina from opponents endorsed by the former president. Rep. Nancy Mace worked on Trump’s 2016 campaign and managed to unseat incumbent Democrat Joe Cunningham four years later, thanks in large part to Trump’s endorsement. But only days after being sworn into office, she incurred the former president’s wrath by appearing on national TV to denounce his refusal to concede defeat to President Biden. Trump retaliated by enlisting former state Rep. Katie Arrington to primary Mace in what has become a tight race.

Mace isn’t the only South Carolina incumbent Trump has blacklisted. U.S. Rep. Tom Rice is clinging to his seat against a slew of Republican challengers, hoping his success in securing post-flood funding assistance for farmers in his district will be enough to fend off Trump-endorsed state Rep. Russell Fry and five other Republican challengers.

Rice also incurred Trump’s ire for voting to impeach the former president over his role in the events of Jan 6. Rice’s challengers each have cited his impeachment vote as the impetus for their respective campaigns.

In Nevada’s gubernatorial primary, Trump-endorsed Joe Lombardo, the head of the Las Vegas Police Department, is hoping to be his party’s choice to face off against Democratic Gov. Steve Sisolak in November.  First, he’ll have to get past a Republican primary challenge from former U.S. Sen. Dean Heller and Joey Gilbert, a lawyer and former boxer, who was outside the Capitol on Jan. 6.

Also in Nevada, former Attorney General Adam Laxalt, a GOP-establishment favorite who has Trump’s endorsement, is widely considered to be the forerunner in a quest to challenge first-term Democratic Sen. Catherine Cortez Masto in the midterms. Masto is considered to be among the most vulnerable senators, whose seat Republicans hope to flip in November. Laxalt, however, will be challenged by retired Army Capt. Sam Brown, a West Point graduate and Purple Heart recipient, who is running as a conservative outsider. Brown has gained support from Republicans who say Laxalt is too cozy with the establishment and has received the endorsement of the Nevada Republican Party.

In Maine, former two-term Republican Gov. Paul LePage, who once said he was “Trump before Trump,” has come out of retirement to seek a third term with his sights set on challenging Democratic incumbent Janet Mills in November. LePage served as Trump’s state campaign chairman in 2020 but has made little mention of the former president during his campaign, which many chalk up to an effort to win over independent voters.