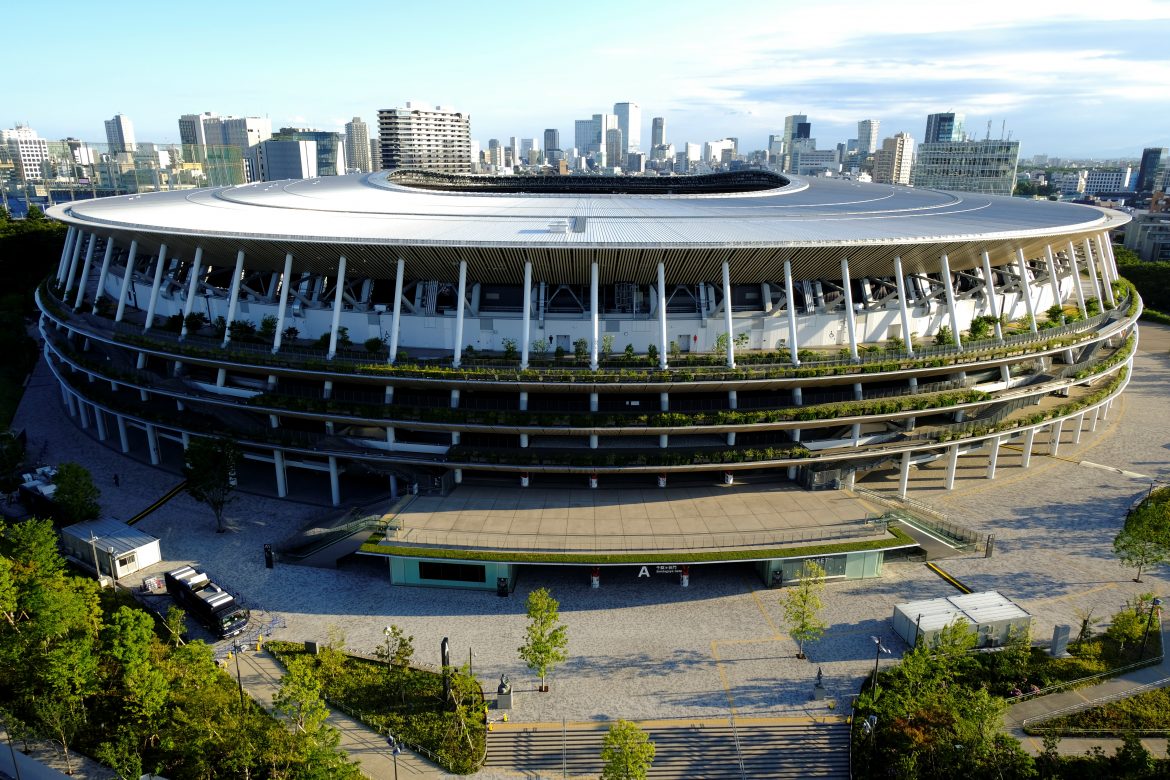 Some relief has finally come for Japan as the daily cases of COVID-19 have substantially fallen, which warrants the lifting of the state of emergency in the country on Sunday. Such a change could not have come soon enough for Japan who is preparing to host the delayed Summer Olympics in Tokyo beginning July 23, 2021.

Japan’s government has come under increased criticism by Japanese citizens who are largely in favor of canceling the Olympics due to COVID-19 conditions in the country. Japan decided to press ahead despite the challenges at hand. Hosting the Olympics at the tail end of a pandemic has led to a substantial increase in cost. Japanese citizens have voiced their concern that expenditures will not be recouped by revenue normally generated through the Olympics due to the limitations on travel, tourism, and public gatherings.

However, Japanese and world leaders see this year’s Olympic Games as a strong symbol of recovery and control in light of the past year of pandemic conditions around the world. Japan is also reassuring its citizens and the rest of the world that even without a state of emergency, the most stringent safety precautions will be observed during the Olympics. This means that most Olympic events will have extremely limited or no spectators at all. Japanese Prime Minister Yoshihide Suga told the Associated Press, “[If another surge occurs,] we will quickly take action, including strengthening the measures… We should be most cautious about causing another major upsurge.” These additional actions could include a reinstatement of the state of emergency even in the midst of the Olympic Games if necessary.