Jehovah’s Witness In Russia Sentenced To Prison For Faith 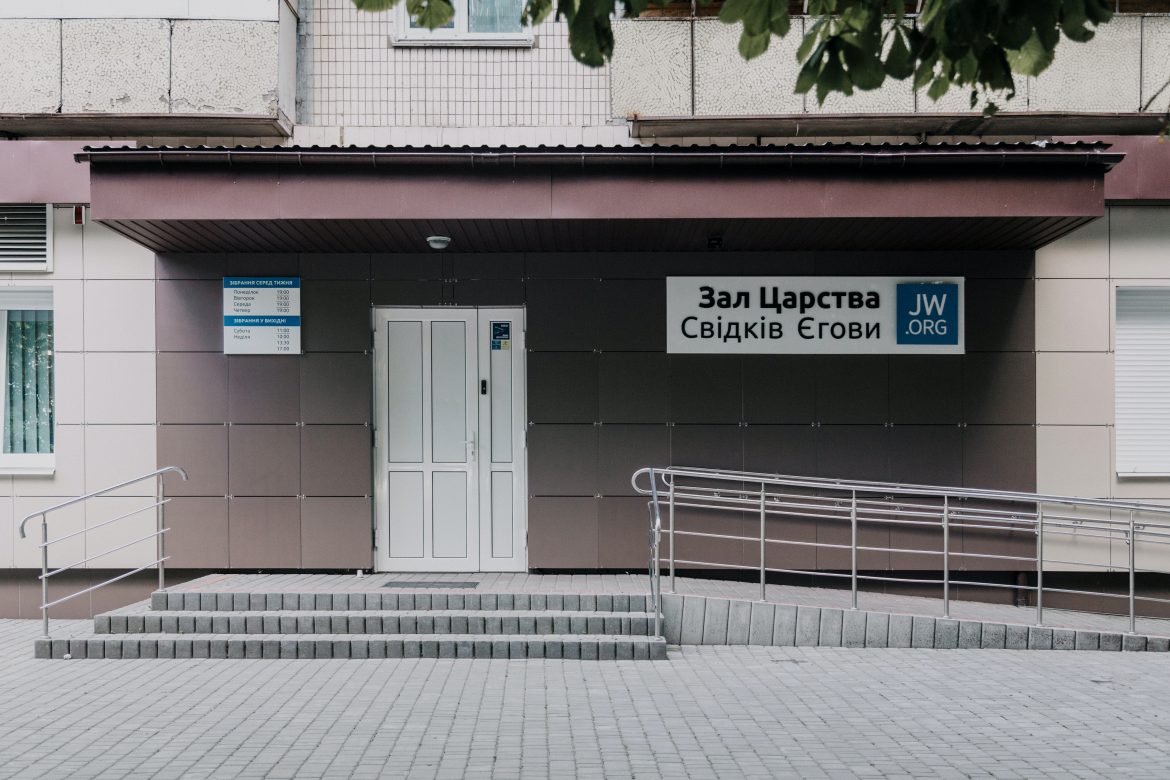 A 2017 by the Russian Supreme Court named the Jehovah’s Witnesses an “extremist group.” They are a religious minority in Russia of approximately only 175,000 members, with the State endorsed Russian Orthodox Church towering over with an estimated 90 million members.

Savelyev is now the fifth witness to be publicly condemned with this harsh of a sentencing since the 2017 ruling.  The charge of “organizing the activity of Jehovah’s Witnesses” came about when his and 9 other members homes were raided in the Novosibirsk region of Southern Russia, according to the statements of those homeowners.

He was alleged to have been inciting violence, but more than 30 people said otherwise at his trial. According to witness’ statements, he instead was encouraging “Bible reading and kindness.”

Since Russia’s ruling on the matter, many international scholars have called for President Vladimir Putin to put a stop to the persecution of Jehovah’s witnesses. In a conference held virtually from Vilnius, Lithuania back in early September, the Center for Studies on New Religion devoted a day to addressing the matter of religious persecution in Russia.

“As institutions and individuals concerned with religious freedom, we have followed the events in Russia with increasing alarm,” the statement from CESNUR said. “We are left with the impression that Jehovah’s Witnesses in Russia are being punished for their success in gaining new adherents, and because they are perceived as a ‘foreign’ religion. Freedom to proselytize and to persuade members of other religions is, however, an integral part of freedom of religion under Article 18 of the Universal Declaration of Human Rights.”

Many in the Jehovah’s Witness community of Russia are calling for the release of these prisoners, citing bad prison conditions and unjust punishment considering this is the same sentence in Russia someone would receive for rape or kidnapping.

“Convicting Yuriy, a peaceful 66-year-old Christian, to six years in prison is patently absurd,” said Jarrod Lopes, a spokesman for Jehovah’s Witnesses. “It also defies international human rights norms, which is why the EU, U.K., U.S., and the UN have repeatedly called on Russia to stop the systematic persecution of Jehovah’s Witnesses.”

Yuriy Savelyev had been in pretrial detention for two years before his sentencing on Dec. 16. His lawyers appealed to the court and tried to receive an acquittal to no success.