Jen Psaki Plans on Stepping Down Next Year 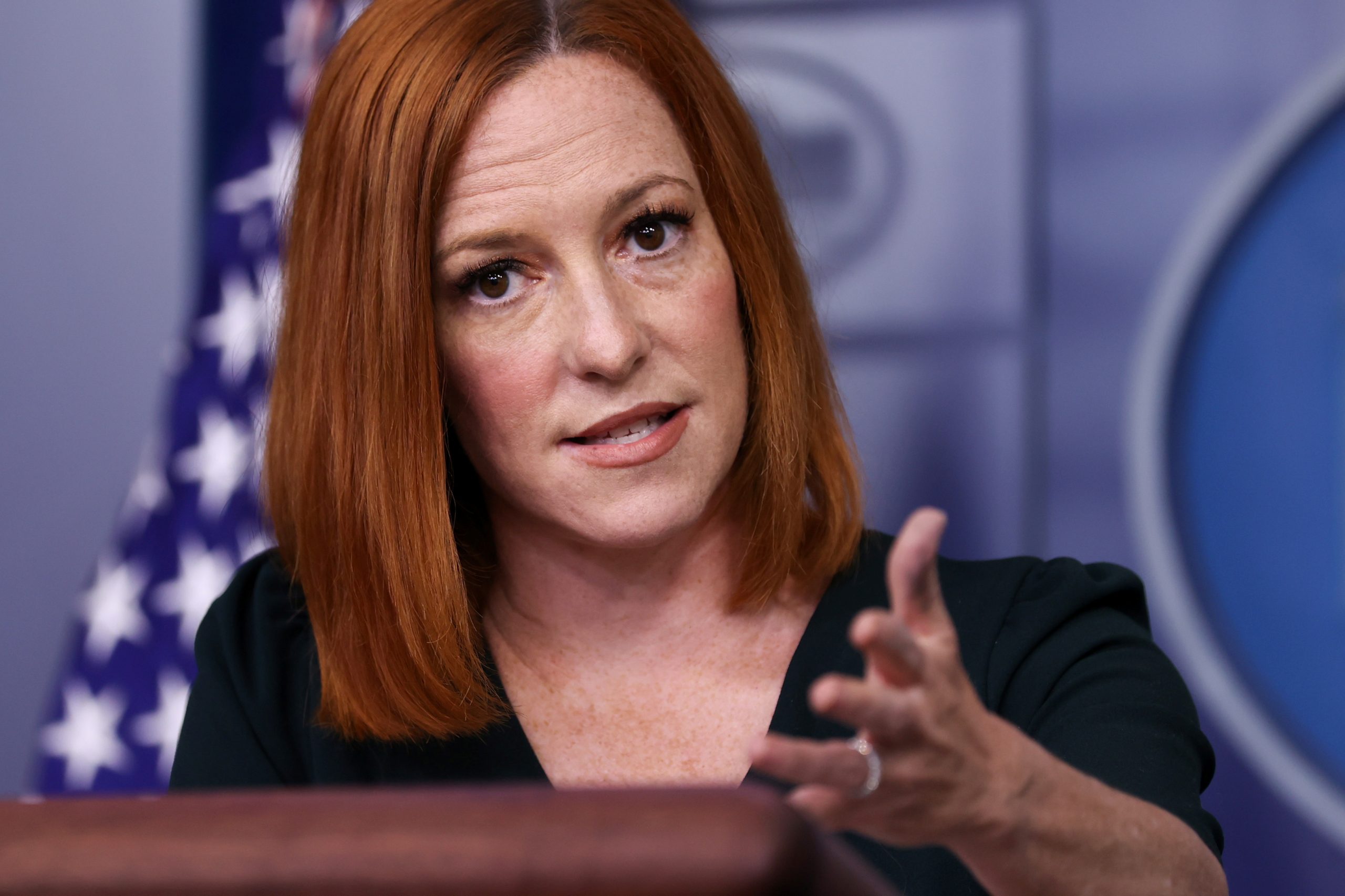 It looks like White House Press Secretary Jen Psaki has no plans to stay in her current position permanently. Psaki, who has served as the main information touch point for the goings-on within the Biden administration, told CNN’s David Axelrod in his podcast “The Axe Files” she intends to step down from her position some time next year in order to spend more time with her two young children.

Psaki told Axelrod; “I think it’s going to be time for somebody else to have this job in a year from now.” Though this may seem like a grand announcement to some, this had been Psaki’s intentions all along – having agreed to serve on Biden’s transition team for a year.

The description for the episode even suggests as such, reading, “Press Secretary Jen Psaki didn’t envision herself returning to the White House after serving as Communications Director under President Obama, but when President Joe Biden asked her to join his team, she agreed.”

In the same interview Psaki gave an inside baseball look at how the administration relates to the Press, and revealed that Biden is encouraged not to take questions.

In fact, a lot of times we say ‘Don’t take questions,’ you know, but he’s going to do what he wants to do because he’s the President of the United States . . . We’re never going to satisfy the White House press corps and their desires for access. And I think there have been mistakes made in the past of trying to do that.

Psaki also told Axelrod though the Biden administration has been pressed about the situation on the border and does believe it’s an “important issue,” she doesn’t think it’s an issue the majority of Americans are “focused on.”