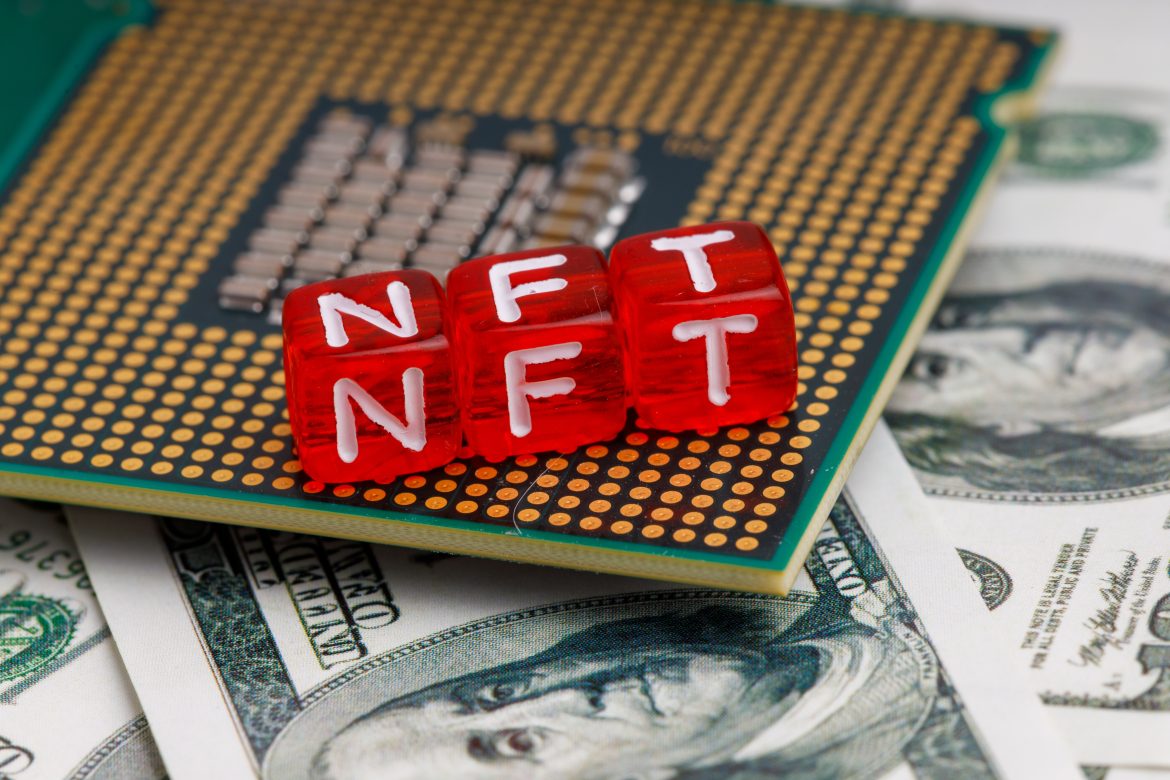 A group of A-list celebrities including Jimmy Fallon, Justin Bieber, and Serena Williams have been sued in federal court for allegedly committing fraud by promoting sales of non-fungible tokens, or “NFTs,” sold by Bored Ape Yacht Club.

According to court documents, the celebrity defendants made the endorsements without disclosing their investments in Bored Ape’s parent company, blockchain cryptocurrency startup Yuga Labs, which has also been named in the class-action lawsuit filed last week in a California U.S. District Court.

Plaintiffs allege that the A-listers falsely claimed that the digital assets would appreciate in value. Instead, they plummeted to as low as 10% of their original estimated worth.

“The company’s entire business model relies on using insidious marketing and promotional activities from A-list celebrities that are highly compensated (without disclosing such), to increase demand of the Yuga securities,” the lawsuit states.

Attorney John T. Jasnoch, who represents the plaintiff investors, detailed in the complaint “a vast scheme” that had allegedly been devised by Yuga Labs, Hollywood talent manager Guy Oseary, and “a front operation” called MoonPay to promote and sell Yuga Financial Products through their extensive “network of A-list musicians, athletes, and celebrity clients and associates.”

The Complaint references a statement made by the U.S. Securities and Exchange Commission (“SEC”) that a growing number of celebrities have been peddling stock purchases and other investments on social media and that such endorsements “may be unlawful if they do not disclose the nature, source, and amount of any compensation paid, directly or indirectly, by the company in exchange for the endorsement.”

Plaintiffs argue that due to “false and misleading reports, releases, and public statements” made by the defendants, the market price of Yuga securities was “artificially inflated,” causing investors who relied on the information to suffer financial losses.

According to the complaint, Oseary recruited celebrities to promote Yuga Labs’ NFT collection, the Bored Ape Yacht Club, as an exclusive inner circle that would give investors special status and “access to events, benefits, and other lucrative investment opportunities exclusive to BAYC holders.” Oseary allegedly accomplished this through “manufactured endorsements and misleading promotions,” generating “billions” in sales and re-sales. Celebrities involved in the alleged scheme were compensated by Oseary through crypto firm MoonPay, in which he is also an investor, according to the filing.

A Yuga Labs spokesperson called the allegations “opportunistic and parasitic.”

“We strongly believe that [the claims] are without merit and look forward to proving as much,” the unnamed representative told Business Insider in a statement.

This is the second class-action suit filed in under a month against celebrities who publicly endorsed digital assets. In November, a number of A-listers, including Curry and Tom Brady, were sued for their roles in promoting crypto company FTX to “unsophisticated investors” without disclosing that they had equity stakes in the platform. FTX’s storied collapse has become one of the biggest scandals in modern history.

Bored Ape Yacht Club has emerged as a leading NFT art dealer, having produced a collection of over 10,000 cartoon monkeys. Each NFT possesses its own unique metadata and identification code. Unlike cryptocurrencies, NFTs cannot be commercially traded or exchanged. Bored Ape Yacht Club is valued at over $1 billion, according to Market Insider.

This article was partially informed by Business Insider and The New York Post reports.