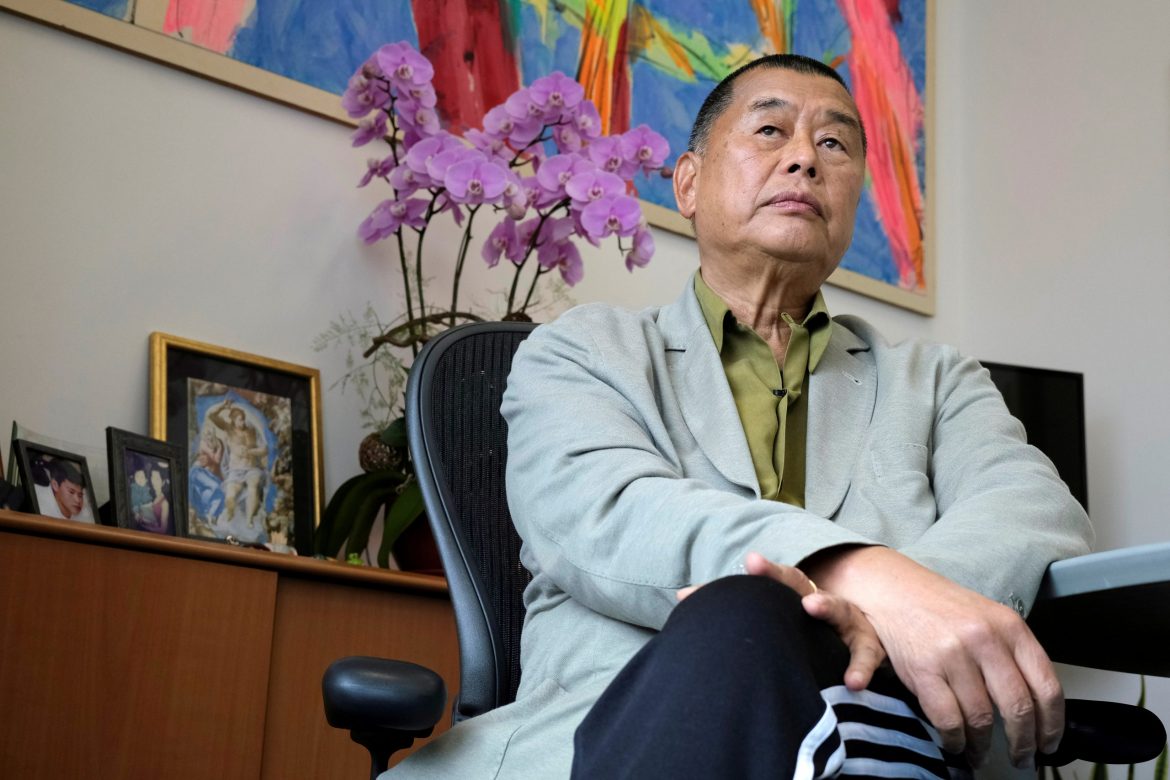 Hong Kong media tycoon and pro-democracy activist Jimmy Lai said he was overwhelmed by the support after his arrest under a new national security law and urged patience in a “long-term fight” for democracy.

Lai, was arrested on Monday on suspicion of collusion with foreign forces as police raided the offices of his Apple Daily tabloid.

He was released on bail early on Wednesday, and greeted by a throng of supporters chanting “fight till the end”.

In a #LiveChatWithJimmy video appearance on Twitter, Lai thanked his supporters and said their action showed the police raid was a “violation of Hong Kong people’s belief” in wide-ranging freedoms.

Lai said pro-democracy activists had to play a long game.

“We cannot be radical, we cannot confront them face-to-face because we’re just like an egg and they are a high wall,” he said.

“We have to be flexible, and innovative and patient, but persist.”

The law punishes whatever China considers subversion, secession, terrorism and collusion with foreign forces with up to life in prison.