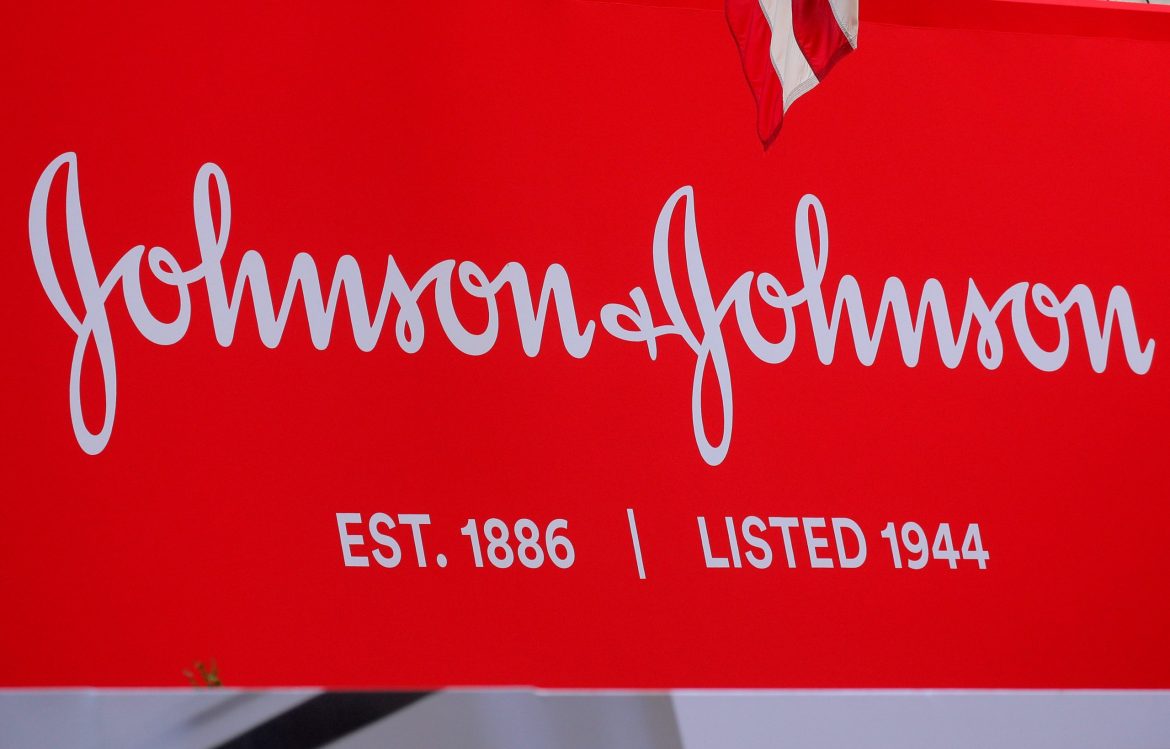 Johnson & Johnson said on Tuesday it would take a few days at least to hear from a safety monitoring panel about its review of the company’s late-stage COVID-19 vaccine trial after announcing that the large study had been paused due to an unexplained illness in one participant.

The pause comes around a month after AstraZeneca Plc also suspended trials of its experimental coronavirus vaccine, which uses a similar technology, due to a participant falling ill.

U.S.-based J&J, whose vaccine effort is among the high profile attempts to fight the coronavirus pandemic, said on Monday the illness was being reviewed by an independent data and safety monitoring board as well as its own clinical and safety team.

J&J said such pauses are normal in big trials, which can include tens of thousands of people. The company said the trial is still on track to continue adding patients over the coming months. It noted that the voluntary “study pause” in giving doses of the vaccine candidate to trial participants was different from a “regulatory hold” imposed by health authorities

Mathai Mammen, head of research & development at J&J’s drugs business, said the company informed the safety board about the ill trial participant on Sunday. The board has asked for more information, he said, adding that the company is collecting information to answer its questions.

“It will be a few days at minimum for the right set of information to be gathered and evaluated,” Mammen said during a conference call to discuss the company’s quarterly results.

He said because the study is blinded, the company did not yet know if the ill person had been given the vaccine or a placebo.

AstraZeneca last month paused late-stage trials of its experimental coronavirus vaccine developed with the University of Oxford due to a serious unexplained illness in a British study participant.

The J&J and AstraZeneca vaccines both use modified, harmless versions of adenoviruses to deliver genetic instructions to human cells in order to spur an immune response to the target virus, in this case the novel coronavirus.

They are both also part of the U.S. government’s Operation Warp Speed program to support vaccine development.

AstraZeneca and medical experts say trial suspensions to look into the cause of a participant’s illness are not uncommon.

J&J on Sept. 22 became the fourth Warp Speed participant to enter the final stage of human vaccine testing, with the aim of enrolling 60,000 volunteers in the United States and abroad.”Everybody is on the alert because of what happened with AstraZeneca,” Dr. William Schaffner, a professor of infectious diseases at the Vanderbilt University School of Medicine, said by email, adding it could take a week to gather information.

“This is likely to be a neurological event,” he said. Last month, J&J said its vaccine candidate produced a strong immune response in an early-to-mid stage clinical trial. This prompted the company to start the large scale trial, with results expected by the end of this year or early 2021.