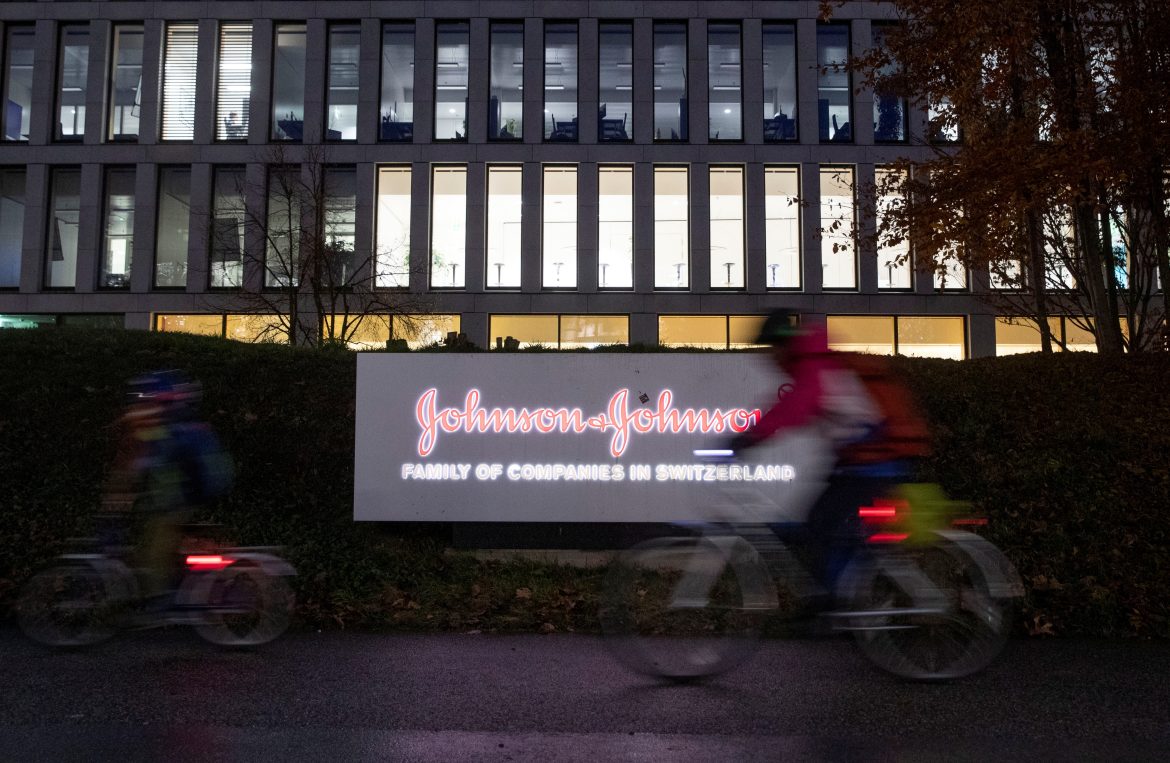 Johnson & Johnson has agreed to pay $40.5 million to settle New Hampshire’s claims over the company’s role in the U.S. opioid epidemic, averting a trial that had been scheduled to begin next week.

Thursday’s settlement resolves a lawsuit brought in 2018 against Johnson & Johnson and its Janssen Pharmaceuticals unit.

New Hampshire accused them of aggressively marketing opioids to doctors and patients, misrepresenting their addictive properties when used to treat chronic pain, and targeting vulnerable groups like the elderly.

“This resolution provides a positive step forward in ensuring these devastating business practices are not repeated,” Governor Chris Sununu said in a statement.

New Hampshire will apply $31.5 million toward opioid abatement, after paying legal fees, and Johnson & Johnson will be banned from selling or promoting opioids there.

A trial had been scheduled for Sept. 7 in Merrimack County Superior Court.

In a statement, J&J did not admit wrongdoing, and called its marketing and promotion of prescription opioids “appropriate and responsible.”

The New Brunswick, New Jersey-based drugmaker also said it will defend against other pending opioid litigation.

New Hampshire was one of a few states that did not join Johnson & Johnson’s portion of a $26 billion nationwide opioid settlement in February with the company and the three largest U.S. drug distributors, hoping to recover more by suing on its own.

J&J expects to be reimbursed $1.5 million from that settlement because New Hampshire did not participate.

The company said it still faces a lawsuit by Washington state over opioids, and that a trial scheduled for this month had been postponed indefinitely.

More than 500,000 people have died from opioid overdoses nationwide in the past two decades, including a record 75,673 in the year ending April 2021, U.S. government data show.