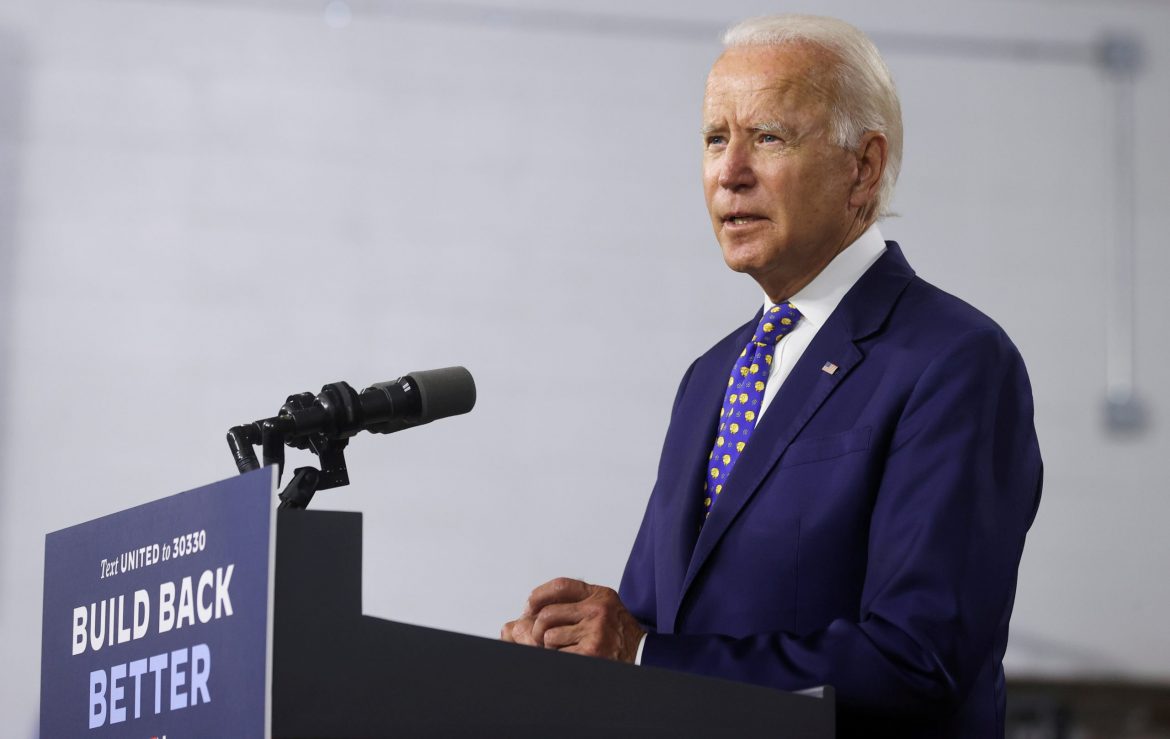 Former Vice President Joe Biden will not be traveling to Milwaukee for the Democratic National Convention, out of concern over the coronavirus. Originally, Biden had intended to accept the Democratic nomination in person, but instead, he will accept the nomination digitally from his home in Delaware.

Along with the nomination, all speakers will be given remotely as well. According to a CBS News report, a senior party official explained; “We’re basically saying having people do the convention from where they are”. The official said this anonymously before an official announcement was made.

Tom Perez, the Chair of the Democratic National Committee, made a statement concerning the matter saying; “From the very beginning of this pandemic, we put the health and safety of the American people first. We followed the science, listened to doctors and public health experts, and we continued making adjustments to our plans in order to protect lives. That’s the kind of steady and responsible leadership America deserves. And that’s the leadership Joe Biden will bring to the White House.”

Similarly, the Jacksonville portion of the Republican National Convention was canceled last month over public health concerns. “We didn’t want to take any chances,” Trump said and expressed concern over spreading the virus further in Florida.  The president has said he’s considering accepting the Republican nomination from the White House lawn.

Sourced from CBS News and the Milwaukee Journal Sentinel