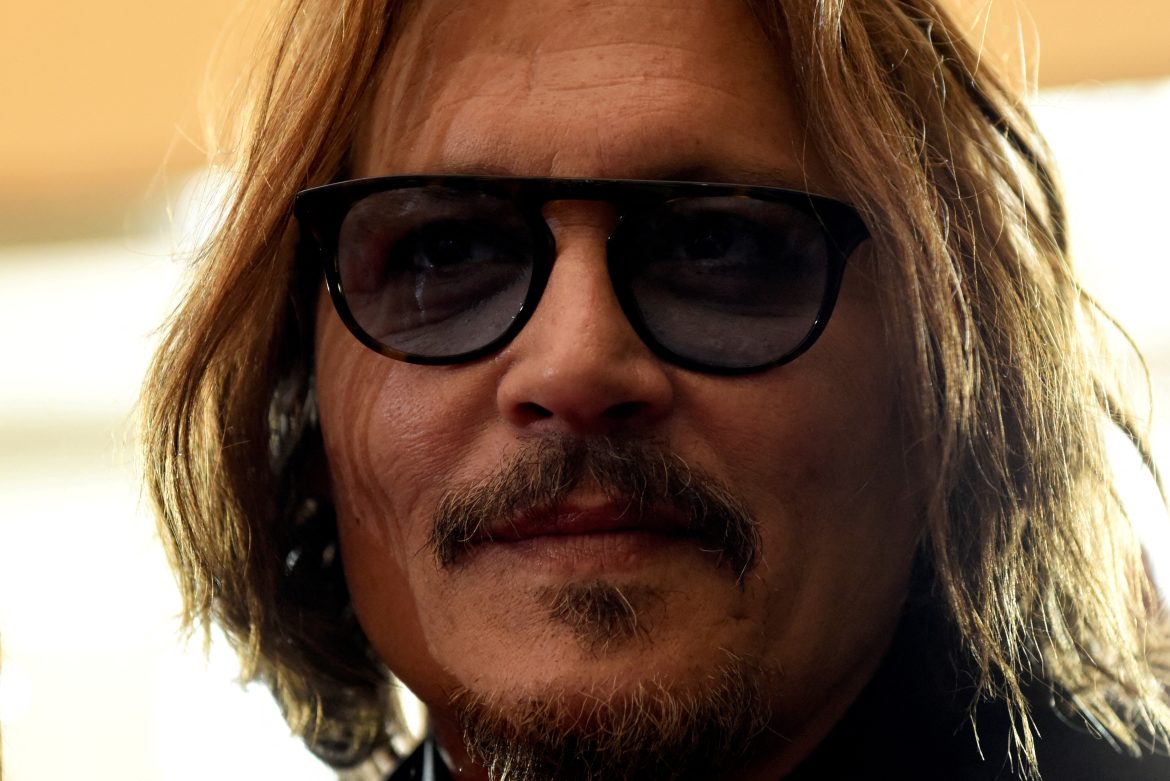 Johnny Depp is reportedly in negotiations to make his comeback in the ‘Pirates of the Caribbean’ franchise.

It comes after he was dropped from the blockbuster series in 2018, which his legal team claimed cost the actor, 59, a $22 million payday after his ex-wife Amber Heard, 36, published her Washington Post op-ed that year that didn’t name Depp but clearly branded him a domestic abuser.

Depp was the major lead in five Pirates movies over the past 15 years, and made what was thought to be his final appearance in 2017’s ‘Dead Men Tell No Tales.’

A source told Poptopic he has been in talks with Disney about a “$301 million deal” after he won his six-week defamation trial against Heard.

The insider claimed Disney is interested in mending their relationship with the ‘Edward Scissorhands’ actor and has apparently contacted him with an offer.

They added, “They reached out to the actor prior to his defamation trial against Amber Heard and asked whether he would be interested in returning for another pirate film or two.

“The deal is reportedly for Johnny Depp to return as Jack Sparrow in ‘Pirates of the Caribbean 6’ and a spin-off Disney+ series about the early life of the Captain of ‘The Black Pearl.’

“What I can tell you is that the studio has already penned up a draft for a film about Jack Sparrow so they are very hopeful that Johnny will forgive them and return as his iconic character.”

The source said Disney also adding a “sizeable donation” to a charity of Depp’s choice as a sweetener.

Depp previously declared he would not work with Disney again after he was ditched from the sixth Pirates movie, adding he felt he was “guilty until proven innocent” with the company’s bosses.