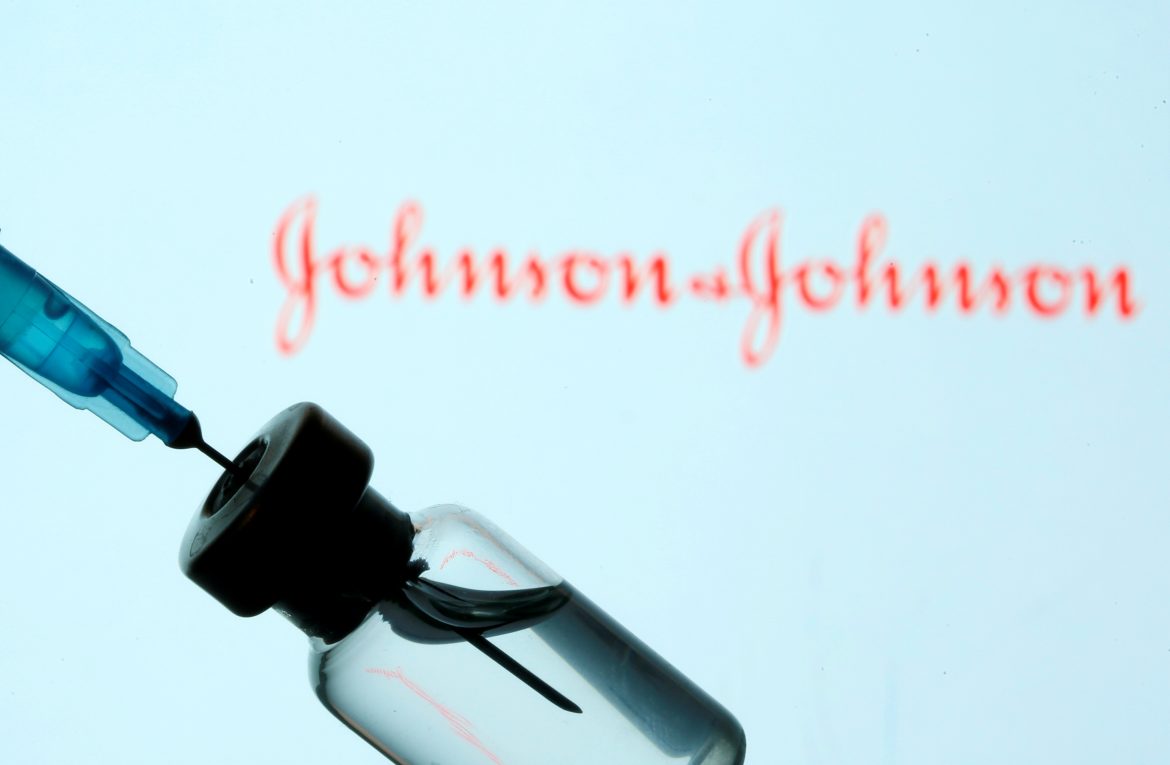 Johnson and Johnson released the results from it’s global study on their single-shot COVID-19 vaccine. The shot has a 66% efficiency rate in preventing moderate to severe symptoms from COVID-19 world-wide with an even higher efficiency rate (72%) in American studies. The vaccine also proved to be 85% effective at preventing severe disease relating to the COVID-19 strand.

These results have some labeling this vaccine as a “game changer” even though it is less effective than both the Pfizer and Moderna vaccines. The reason this vaccine provides so much promise is because it only requires one shot and only needs standard refrigeration, opposed to other variations that need two doses and freezing. This will allow the vaccine to be distributed much faster and effectively than other vaccines on the market.

Another benefit of the Johnson and Johnson vaccine is that it has proven to have lower side effects with less than 1% developing a high fever after injection.

While some may see the lower efficiency rates as a deterrent to this vaccine variation, it has proven to be highly effective where it is most important, as Johnson and Johnson reported 0 deaths once the vaccine took full effect.

Dr. Anthony Fauci stated on MSNBC, “If you can prevent severe disease in a high percentage of individuals, that will alleviate so much of the human suffering and death. That’s the important issue.” He also implied that the Johnson and Johnson may get emergency authorization in as little as two weeks for distribution.