Johnson survives no-confidence vote from within own party 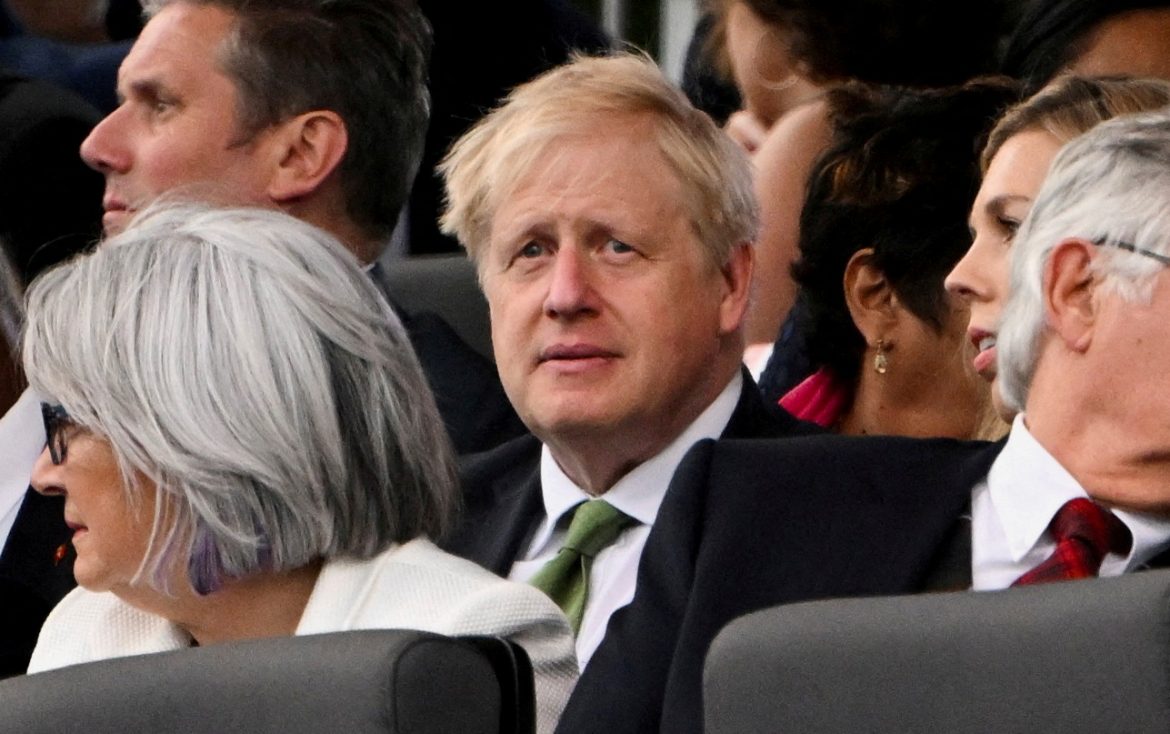 British Prime Minister Boris Johnson will not lose his job quite as swiftly as some predicted following a lukewarm, but sufficient showing from within his party.

Johnson, embroiled in controversy following a steady flow of reports that he and members of his staff held frequent and large parties throughout the United Kingdom’s COVID lockdowns, has been faced with a rebellion from within his Conservative Party.

That movement grew strong enough for Conservative Members of Parliament to hold a secret-ballot confidence vote on Monday. Although 41 percent of the voters rejected his leadership, Johnson carried the day with 59 percent of lawmakers agreeing he should remain the leader of the party and, by extension the country.

Given that all voters were elected officials from the Conservative Party, and ostensibly the men and women Johnson requires to enact policy, it would be hard to call Johnson’s win a landslide; but the prime minister nonetheless characterized the result as “decisive.”

“We need to come together as a party and focus on what this government is doing to help people with the cost of living, to clear the COVID backlogs and to make our streets safer,” Johnson tweeted Monday night. “We will continue to unite, level up and strengthen our economy.”

The real winners Monday, however, were members of the Labour Party, the primary rival of the Conservatives. As Johnson teeters in popularity and his party fractures, the Labour Party – one that is to the left of the American Democratic Party both socially and fiscally – stands to gain the most ground.

“The choice is clearer than ever before: Divided Tories propping up Boris Johnson with no plan to tackle the issues you are facing,” Labour leader Keir Starmer tweeted. “Or a united Labour Party with a plan to fix the cost of living crisis and restore trust in politics. Labour will get Britain back on track.”

Johnson will now remain prime minister for at least another year since, by law, his party cannot call another confidence vote for 12 months.

British laws are such that the general election – the process by which the U.K. selects a parliament – is not required to occur until early 2025, and it is highly unlikely Johnson would call a general election any time soon given his sagging popularity.

Given the furor over “party gate” and the fact that the Conservative Party lost seats in a recent election, it struck some as fascinating that the party did not oust Johnson when it had the chance.

GB News host Nigel Farage, former leader of the Brexit Party (now known as Reform UK), is not a member of the Conservative Party, but he was among those who had lamented Monday’s result.

“A terrible result for Johnson tonight,” Farage tweeted. “Gutless MPs should have finished the job. They are doomed.”