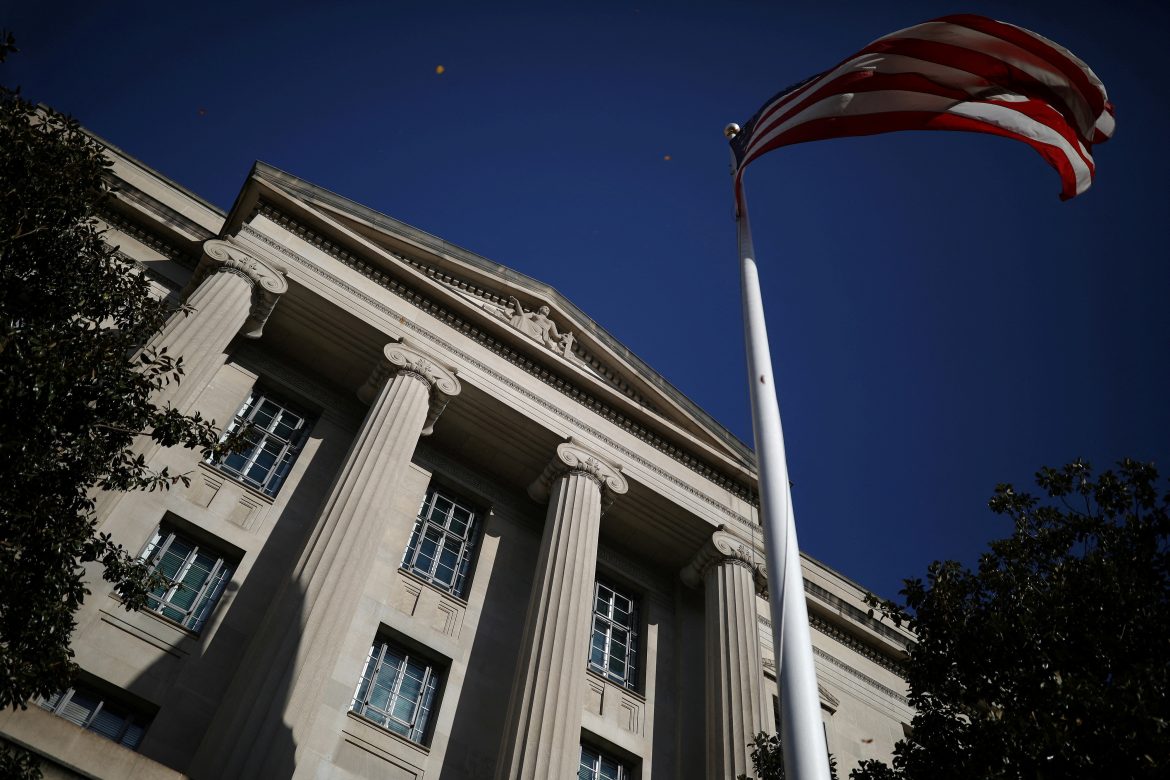 Ohio Republican Rep. Jim Jordan is leading a small-but-outspoken group of congressmen in putting pressure on the FBI for, they say, punishing a conservative FBI agent who shared information about the bureau’s alleged overzealous attempts to prosecute conservatives following Jan. 6, 2021.

Friday, Jordan shared a letter that he and two other Republican lawmakers – Rep. Mike Johnson of Louisiana and Rep. Darrell Issa of California – had written to FBI human resources executive assistant director Jennifer Leigh Moore demanding she testify before Congress and preserve all records pertaining to the matter.

We’ve been told that the FBI retaliated against a whistleblower for speaking to Congress about DOJ’s spying on parents at school board meetings.

This is illegal. Period. pic.twitter.com/WUbbTTc7SY

“[We] have received protected whistleblower disclosures that the FBI is engaging in a ‘purge’ of employees with conservative views by revoking their security clearances and indefinitely suspending these employees,” the letter reads. “Many of the formal notices for these adverse personnel actions have been signed by you. Recently, we received information suggesting you have retaliated against at least one whistleblower who has made protected disclosures to Congress.”

The congressmen allege more than one whistleblower has reported having lost security clearance over either their political beliefs or having spoken to a member of Congress.

“FBI whistleblowers have told the Committee that you have been involved with the security clearance revocations for those employees targeted for their conservative views,” the letter reads. “In addition, we understand that you have engaged in whistleblower retaliation and prohibited personnel practices.”

Jordan, Issa, and Johnson are all members of the House Judiciary Committee and have each long expressed concerns that the FBI was targeting conservatives both within and outside the bureau.

“The Biden Administration’s Department of Justice and the FBI have engaged in partisan conduct that has repeatedly crossed the line,” Issa said in a statement.  “The reports of illegal retaliation against whistleblowers are especially serious, because they call into question the very credibility of the Department and the Bureau.”

At present, only one whistleblower’s identity is known.

While Jordan did not reveal the name of the whistleblower in the Thursday letter, Breitbart reports that Stephen Friend, a 37-year-old father of two, was the agent who spoke to Jordan

Friend, in an affidavit submitted to the Office of Special Counsel (OSC) and Office of Inspector General (OIG) on Sept. 21, alleges the FBI inappropriately prioritized Jan. 6 cases and overstated the national threat of domestic extremism.

According to Breitbart, Friend refused to participate in such investigations and informed the bureau of his concerns. He has since been suspended and is being forced to use vacation days in order to draw a paycheck while his case is being processed.

While Friend is singular at the center of this controversy, Jordan has stated that other conservatives in the agency have been retaliated against. Still, it remains unclear how many agents have made such a complaint or what specifically each agent alleges.

The congressmen indicate they believe agents will continue to emerge with claims of having been politically discriminated against.

“To DOJ and FBI staff who disagree with the Biden-Garland DOJ’s targeting of conservatives, you have the right to tell your story to Congress free from retaliation,” Johnson tweeted Friday. “We will not relent in our effort to hold the Biden-Garland DOJ accountable for this abuse.”

Protests in Havana flare up for second night as blackouts persist