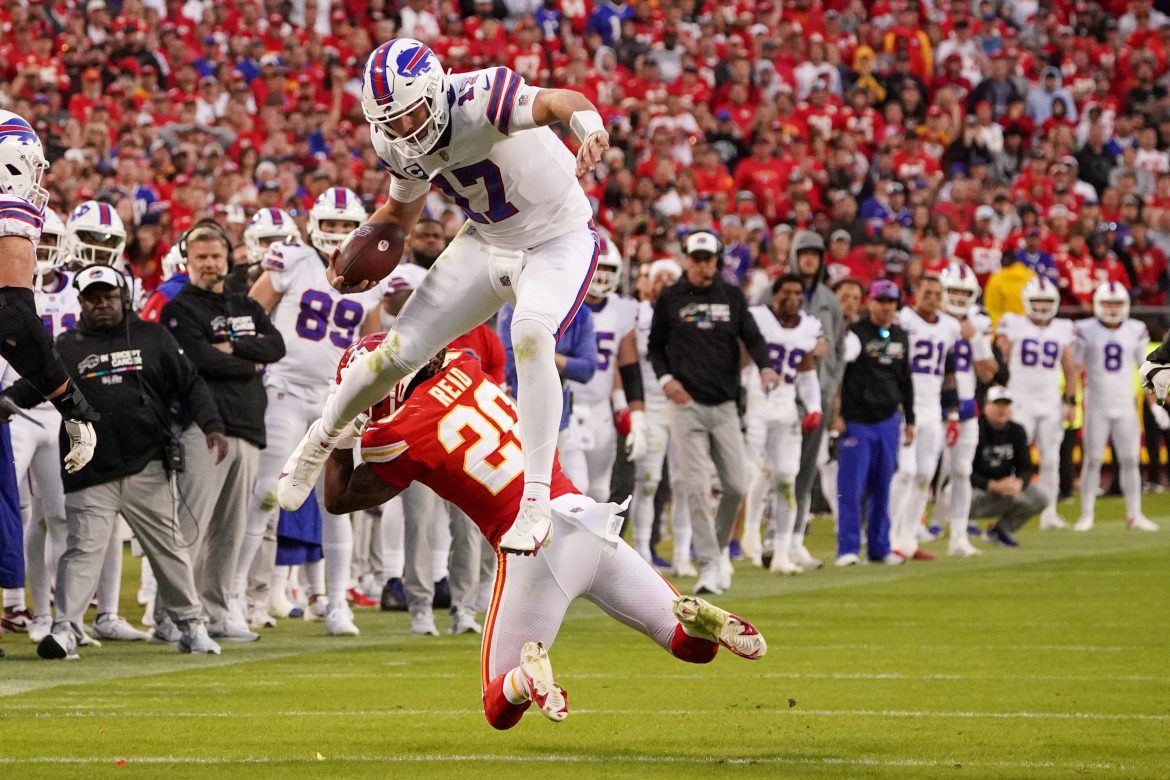 Josh Allen’s elbow injury forced him to miss another practice on Thursday, leaving the star quarterback’s status in doubt for Buffalo’s matchup against Minnesota on Sunday.

Allen, a favorite at this point to win NFL MVP, has a sprained throwing elbow, an injury suffered late in a 20-17 loss to the New York Jets last Sunday. He was wearing a brace on his right arm after missing practice on Wednesday and Bills coach Sean McDermott was being coy with information about the severity.

The team is expected to list Allen’s status on Friday afternoon as out, doubtful, or questionable. Allen hasn’t missed a game since 2018 when he was sidelined for four games with a similar ulnar collateral ligament injury in the same elbow

The Bills lead the AFC East with a 6-2 record and are strong contenders to reach the Super Bowl if Allen stays healthy. They have a difficult opponent this weekend in the Vikings, who lead the NFC North with a 7-1 mark.

If Allen can’t play Sunday, 10-year veteran Case Keenum will most likely take his place. Keenum led the Vikings to the NFC title game in 2017. He played in seven games last season with the Cleveland Browns and went 2-0 in two starts.

“I’m doing the same thing I do every week, I prepare to play every week, every day, every period, every practice, every meeting,” Keenum said. “So it’s the same just got a few more reps today. I feel great, feel great with the communication, the mindset of the team with (offensive coordinator Ken) Dorsey, and the communication from Sean everybody and taking it a day at a time.”