JPMorgan To Move $230 Billion Assets To Germany Ahead Of Brexit 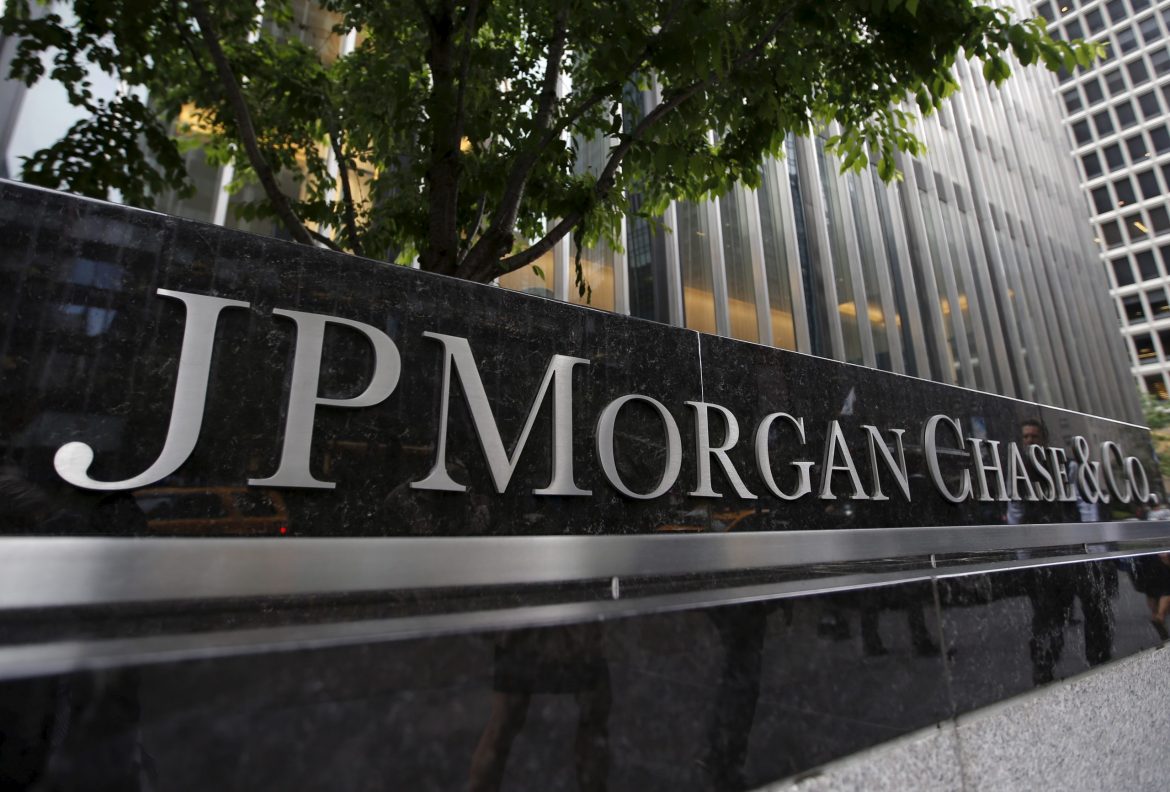 JPMorgan Chase & Co <JPM.N> is moving about 200 billion euros ($233.76 billion USD) from the UK to Germany as a result of Britain’s exit from the European Union, Bloomberg News reported on Wednesday.The lender plans to finish the migration of assets to its Frankfurt-based subsidiary by the end of 2020, the report said.In January, the bank had also announced it will significantly expand its Paris hub as part of plans to relocate some services from London after Brexit.

“The change could boost its balance sheet enough to become the country’s sixth-largest bank, based on the assets of the biggest commercial lenders last year,” Bloomberg said.

Banks using Britain as a gateway to the European Union must fully execute their plans for serving EU customers before a Brexit transition period ends in December, the EU’s banking watchdog said in July. Last year, consultancy EY said assets worth nearly $1 trillion were being moved from Britain to new financial hubs in the European Union ahead of Brexit.