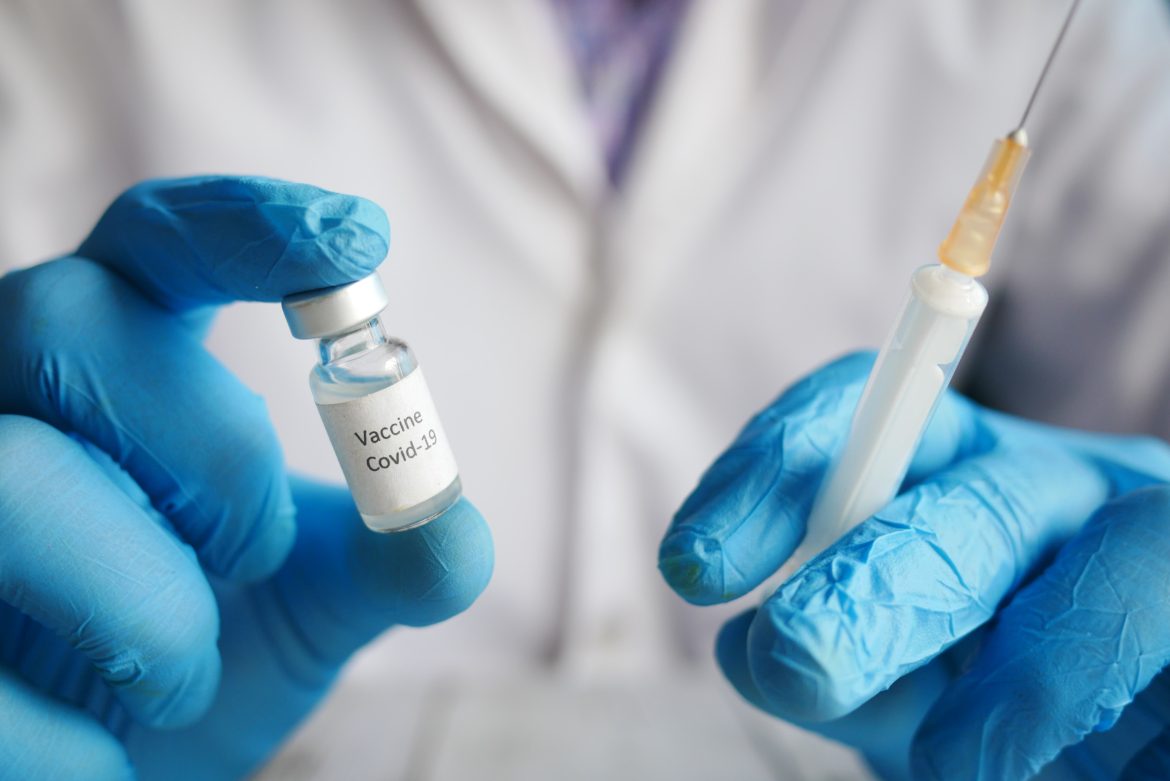 Christmas has come early for more than 500 current and former Chicago-area healthcare workers who were denied religious exemptions from COVID-19 vaccine mandates. A federal court has approved a historic $10 million settlement in a class-action lawsuit the workers filed against their employer.

Federal Judge John F. Kness made the decision Monday in the case of Jane Doe 1, et al. v. NorthShore University HealthSystem, marking the first-of-its-kind settlement against a private employer over vaccine mandates. Chicago-based NorthShore will pay $10,337,500 to compensate the workers who said they were victims of religious discrimination.

The plaintiffs argued that the healthcare provider unlawfully punished them for refusing the vaccine in accordance with their sincerely held religious beliefs in violation of Title VII protections.

Liberty Counsel, which represented the plaintiffs in the suit, praised Kness’s decision in a statement.

“After many months and long hours, we are pleased to finally get the court’s final approval of this classwide settlement for these health care workers who were unlawfully discriminated against and denied religious exemptions from the COVID shot mandate,” Vice President of Legal Affairs and Chief Litigation Counsel Harry Mihet said. “This case should set a precedent for other employers who have violated the law by denying religious exemptions for their employees.”

Liberty Counsel, a nonprofit Christian advocacy group, said the religious exemption requests were specifically based upon the plaintiffs’ “religious beliefs against taking an injection associated with aborted fetal cells.”

Kness verbally approved the settlement and will issue a written order within the week, after which NorthShore will be required to send out settlement checks within 60 days. Liberty Counsel estimates that employees who were fired or resigned over the mandate will receive approximately $24,000 each. Employees who were denied religious exemptions but took the jab out of fear of losing their jobs will be paid approximately $3,700 each.

Employees who were terminated as a result of their refusal to be vaccinated will also be eligible for reinstatement if they apply within a 90-day period from the final settlement approval. NorthShore will be required to restore each of them to their pre-termination seniority levels.

Mat Staver, the founder and chairman of Liberty Counsel who secured the unprecedented settlement, told “Fox & Friends” Tuesday that NorthShore imposed a “jab or job” policy on its employees, essentially forcing them to get the vaccine or lose their jobs.

Staver explained that Title VII requires that religious beliefs must be accommodated by both private and public employers.

Staver said that, in addition to taking a financial hit for its actions, NorthShore will also be forced to change its discriminatory policy.

“There will no longer be a no religious accommodation policy. Every position will be accommodated,” he said.

Staver added that the settlement should serve as “a big wakeup call to employers across the country that did not do these accommodations as they’re required under Title VII.” He also hopes that the adjudication of the case will serve as a means of “encouragement for the employees that were abused and lost their jobs or threatened to lose their jobs, and some of them retirement, that they can pursue justice.”