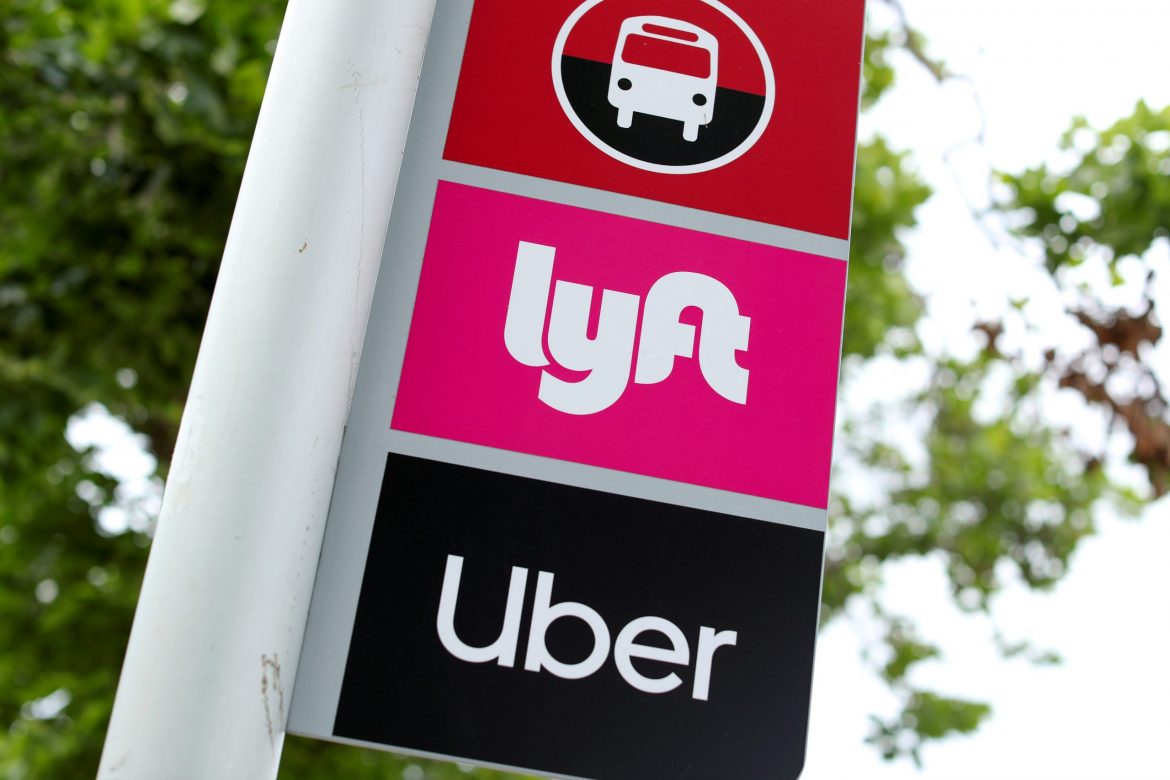 A California judge on Monday granted the state’s request for a preliminary injunction blocking Uber and Lyft from classifying their drivers as independent contractors rather than employees.

Uber and Lyft had been accused of violating Assembly Bill 5, a new state law requiring companies to classify workers as employees if they controlled how workers did their jobs, or the work was part of their normal business.

“This is a resounding victory for thousands of Uber and Lyft drivers who are working hard – and, in this pandemic, incurring risk every day – to provide for their families,” Los Angeles City Attorney Mike Feuer said in a statement.

California voters are expected in November to consider a ballot measure, Proposition 22, to classify app-based drivers as contractors. The state is Uber‘s and Lyft’s largest U.S. market.

Uber Technologies Inc would be forced to shut down its ride-hailing operations in California if a court ruling that blocks it from classifying its drivers as independent contractors go into effect, the company said in a court filing.

The shutdown would irreparably harm Uber and the people who rely on its rides operations to generate income, the company said in its court filing on Tuesday.

“If the court doesn’t reconsider, then in California, it’s hard to believe we’ll be able to switch our model to full-time employment quickly,” Chief Executive Officer Dara Khosrowshahi was quoted as saying by CNBC on Wednesday.