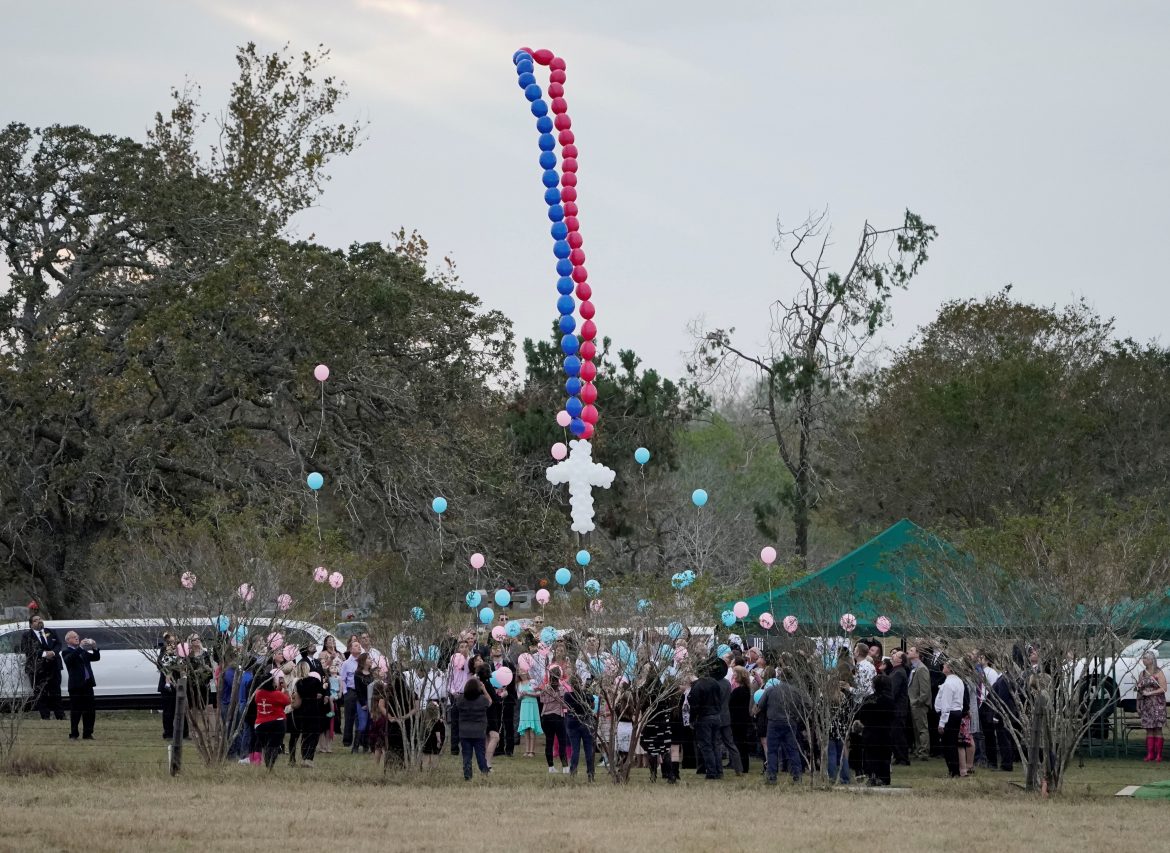 A federal judge has ruled that the the United States Air Force bares “significant responsibility” for the 2017 massacre inside the Sutherland Springs First Baptist Church in 2017.

US District Judge Xavier Rodriguez found that the Air Force would be held 60% responsible for the over two dozen lost lives, due to the fact that the Air Force had failed to enter the shooter, Devin Kelley’s, criminal history into the FBI database. Rodriguez ruled that if they had done so it would have prevented Kelley from legally purchasing the gun that he used to carry out the mass shooting, as he would have been flagged on the National Instant Criminal Background Check System that firearms dealers must use.

Devin Kelley had been discharged for bad conduct from the Air Force in 2014 following a string of protocol violations as well as other disturbing behavior. He was investigated by the Air Force Office of Special Investigations, which revealed that he had abused his wife and 11-month old stepson. These findings should have resulted in a full submission to the federal database.

The Department of Defense released a report in 2018 that revealed that the Air Force had failed to alert law enforcement about Kelley on six separate occasions. The internal report says there was “no valid reason” that a report was not made.

“[T]he evidence shows that — had the Government done its job and properly reported Kelley’s information into the background check system — it is more likely than not that Kelley would have been deterred from carrying out the Church shooting,” Rodriguez wrote in his 99-page ruling.

On November 5, 2017, Kelley entered the small rural church 31 miles east of San Antonio and opened fire during a Sunday morning service, killing 26, including pregnant woman and children, and injuring 22 more. Kelley died of a self-inflicted shot to the head after he had crashed his vehicle while running from law enforcement.

The ruling allows individual families to now bring personal lawsuits against the Air Force, as Rodriguez announced that families had 15 days to come up with a plan. Tom Jacob, a lawyer for some plaintiffs, called the decision a “huge step” for families who “endured so much loss and then had to endure their government trying to avoid responsibility.”