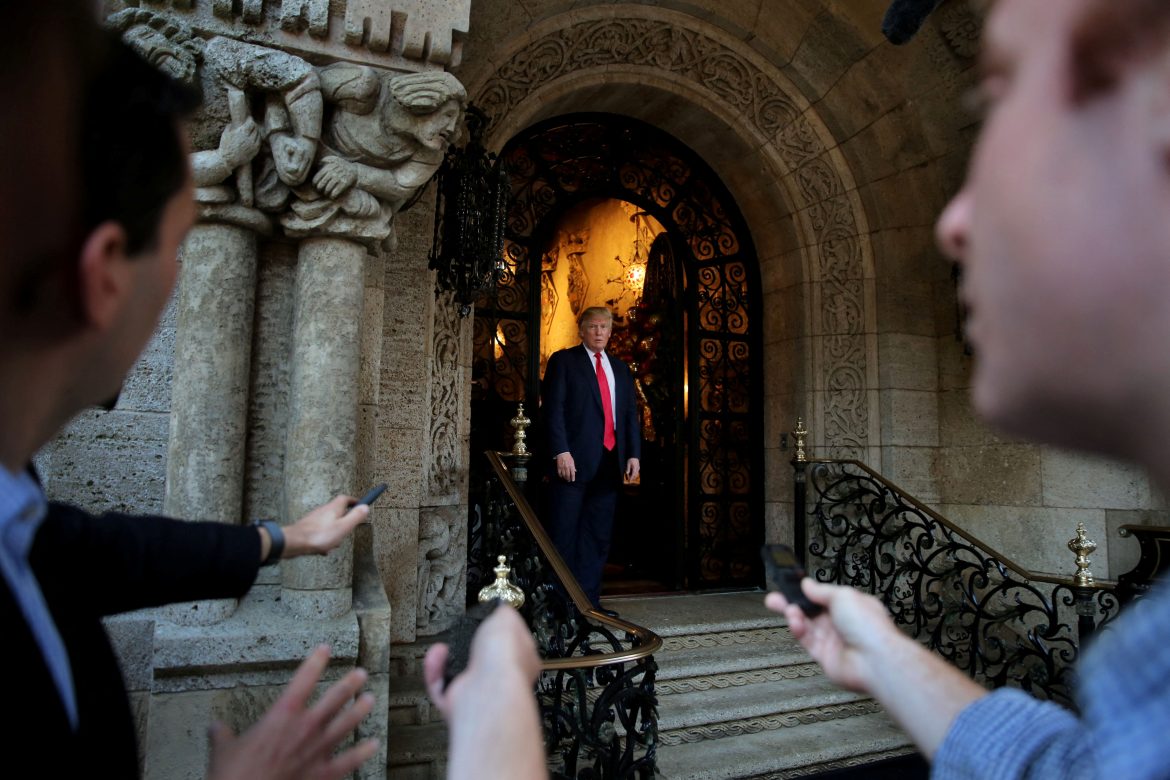 A senior federal judge with experience handling U.S. national security matters was named on Thursday as an independent arbiter to vet records seized by the FBI from former President Donald Trump‘s Florida estate in an ongoing criminal investigation.

Senior U.S. District Judge Raymond Dearie, based in Brooklyn, was appointed by Florida-based U.S. District Judge Aileen Cannon to serve in a role called a special master in the case. Dearie, 78, is tasked with deciding whether any of the documents are privileged – either due to attorney-client confidentiality or through a legal principle called executive privilege – and should be off limits to federal investigators.

Cannon on Sept. 5 granted a request by Trump‘s lawyers to name a special master to vet the seized records, and Dearie was one of two candidates for the post that the former president proposed.

Trump is under investigation by the Justice Department for retaining government records – some of which were marked as highly classified including “top secret” – at his Mar-a-Lago estate in Palm Beach after leaving office in January 2021. FBI agents seized more than 11,000 records including roughly 100 marked as classified. Trump claims that he had declassified all documents in his possession prior to leaving office.

The department also is looking into possible obstruction of the probe after it found evidence that records may have been removed or concealed from the FBI when it sent agents to the property in June to try to recover all classified documents.

Dearie served as U.S. attorney in Brooklyn before being appointed to the federal bench there by Republican President Ronald Reagan in 1986, and was chief judge of that court from 2007 to 2011. He assumed what is called senior status – a sort of semi-retirement with a reduced case load – in 2011, a role he continues to serve.

The Justice Department said in a court filing on Monday that Dearie’s experience as a judge qualified him for the special master role, but opposed the other candidate proposed by Trump‘s team, private attorney Paul Huck. Trump‘s lawyers opposed the two retired federal judges who the department proposed as special master.

On the bench, Dearie was one of multiple judges presiding over cases against several men accused in 2009 of plotting to bomb New York City’s subway system at the direction of al Qaeda leaders.

Dearie was appointed in 2011 to the Foreign Intelligence Surveillance Court, which reviews warrant applications from the U.S. government on matters of national security, where he served until 2019.

Dearie in 2017 was one of four federal judges who approved warrants used to surveil former Trump campaign aide Carter Page amid concern about Trump campaign contacts with Russians, according to papers released to media outlets that sued for the records.

The surveillance of Page has been a point of contention for Trump and his allies, who have seized upon it to claim that U.S. intelligence agencies are biased against them.

The Justice Department’s inspector general in 2019 faulted the department for its handling of the Page warrant applications but said there appeared to be no bias against Trump in the opening of a federal investigation of Russian interference in the 2016 election to boost the businessman-turned-politician’s election prospects.

The Justice Department opposed Trump‘s request for a special master to review the seized documents to see if any should be withheld from investigators as privileged. Attorney-client privilege involves legal advice between Trump and his attorneys. Under executive privilege, certain confidential presidential communications can be shielded from disclosure to lawmakers and the courts.

In ruling in favor of Trump‘s request for a special master, Cannon rejected Justice Department arguments that the records belong to the government and that because Trump is no longer president he cannot claim executive privilege. Cannon was appointed to the bench by Trump in 2020.