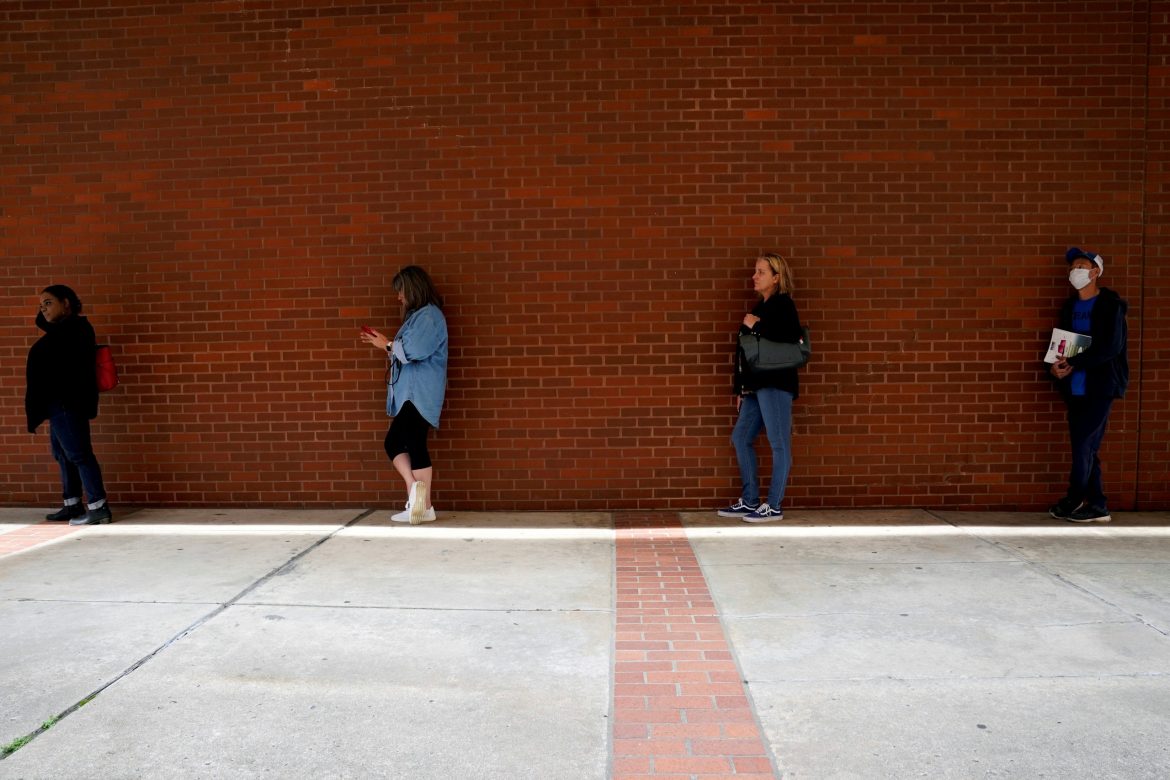 A U.S. judge on Monday voided parts of a Trump administration rule that restricted paid sick leave and emergency family leave for potentially millions of workers affected by the coronavirus.

The rule was adopted in April to implement the Families First Coronavirus Response Act, which made as many as 61 million employees eligible for up to two weeks of paid sick leave and 12 weeks of mostly paid emergency family leave.

Congress passed that law with goals of encouraging employers not to slash payrolls, in part because they would be reimbursed through tax credits, and not forcing affected employees to choose between their jobs and their health.

Oetken struck down a provision in the rule letting some employers deny paid sick leave if the economic downturn resulted in their having no work available for affected employees.

The judge also invalidated what he called the rule’s “vastly overbroad” definition of “health care provider,” which the government conceded could keep people like English professors, librarians, and cafeteria managers from obtaining benefits.

Oetken also voided provisions that workers obtain employer consent for intermittent leave and document their reasons for sick leave in advance. Other provisions were allowed to stand.

“The court acknowledges that the DOL labored under considerable pressure in promulgating the final rule,” Oetken wrote. “But as much as this moment calls for flexibility and ingenuity, it also calls for renewed attention to the guardrails of our government. Here, DOL jumped the rail.”

Neither the Labor Department nor James’ office immediately responded to requests for comment.