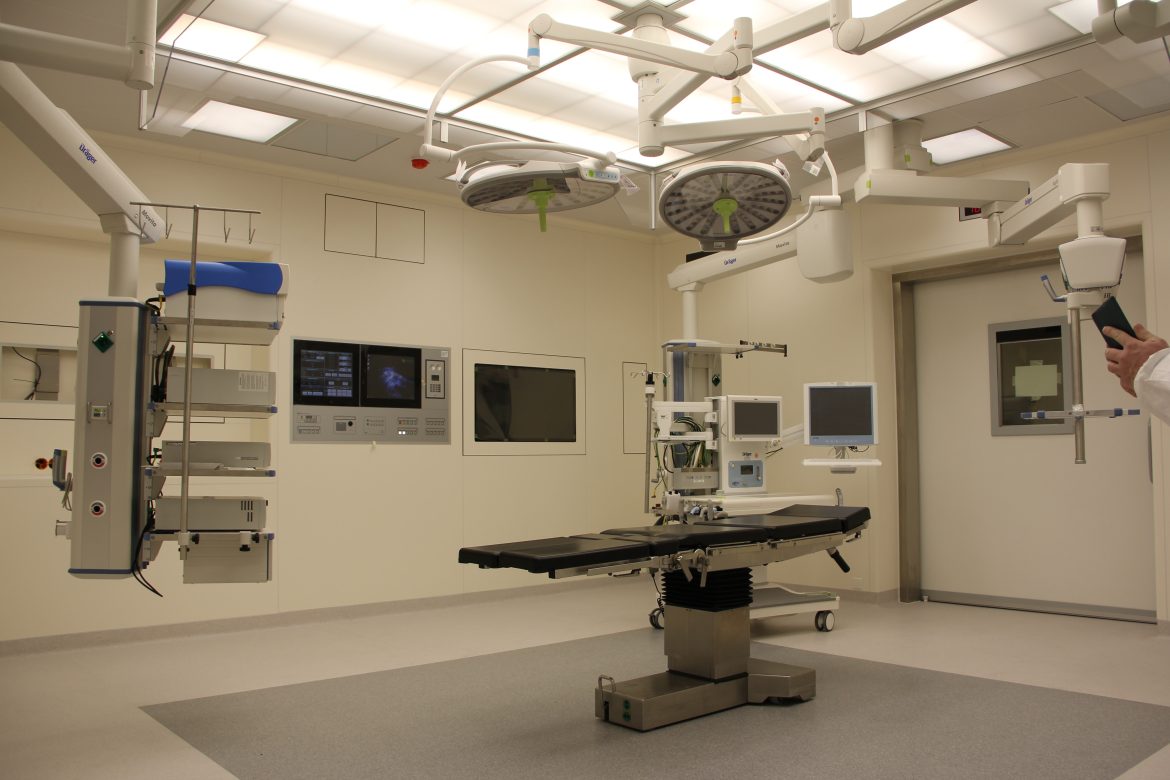 A federal court has ruled that a Catholic hospital discriminated against a gender dysphoric female patient seeking uterine removal surgery in 2019.

The University of Maryland St. Joseph Medical Center (UM SJMC) refused to perform a hysterectomy on Jesse Hammons, a female who identifies as a man, citing that the procedure is in violation of the facility’s religious beliefs. Hammons, who was able to receive the procedure at a different hospital, sued UM SJMC under Section 1557 of the Affordable Care Act.

U.S. District Court Judge Deborah K. Chasanow ruled in favor of Hammons Friday, stating that the hospital’s actions were “discrimination on the basis of sex.”

“Upon review of the parties’ statements of undisputed facts and the exhibits to their motions, the undisputed facts establish that the cancellation was discrimination on the basis of sex because it was pursuant to a policy against providing gender-affirming care — a policy that in practice permits all patients to obtain doctor-recommended, medically necessary hysterectomies, except transgender patients seeking treatment for gender dysphoria,” Chasanow wrote.

According to the Christian Post, St. Joseph Medical Center was purchased by The University of Maryland Medical System (UMMS) in 2012 with an agreement that the hospital “would continue to operate in a manner consistent with Catholic values and principles.” Still, this legal battle has addressed the dichotomy between a Catholic institution within the public medical system.

Appointed by President Clinton, Chasanow’s summary stated that the facility “may not assert a defense based on the Religious Freedom Restoration Act” due to the federal funding it receives. The hospital has stated it disputes certain aspects of the ruling, and that it is currently under review.

“We dispute many of the conclusions that were reached in this decision and may be in a position to comment further after additional analysis of the ruling,” a statement by a UMMS spokesperson reads.