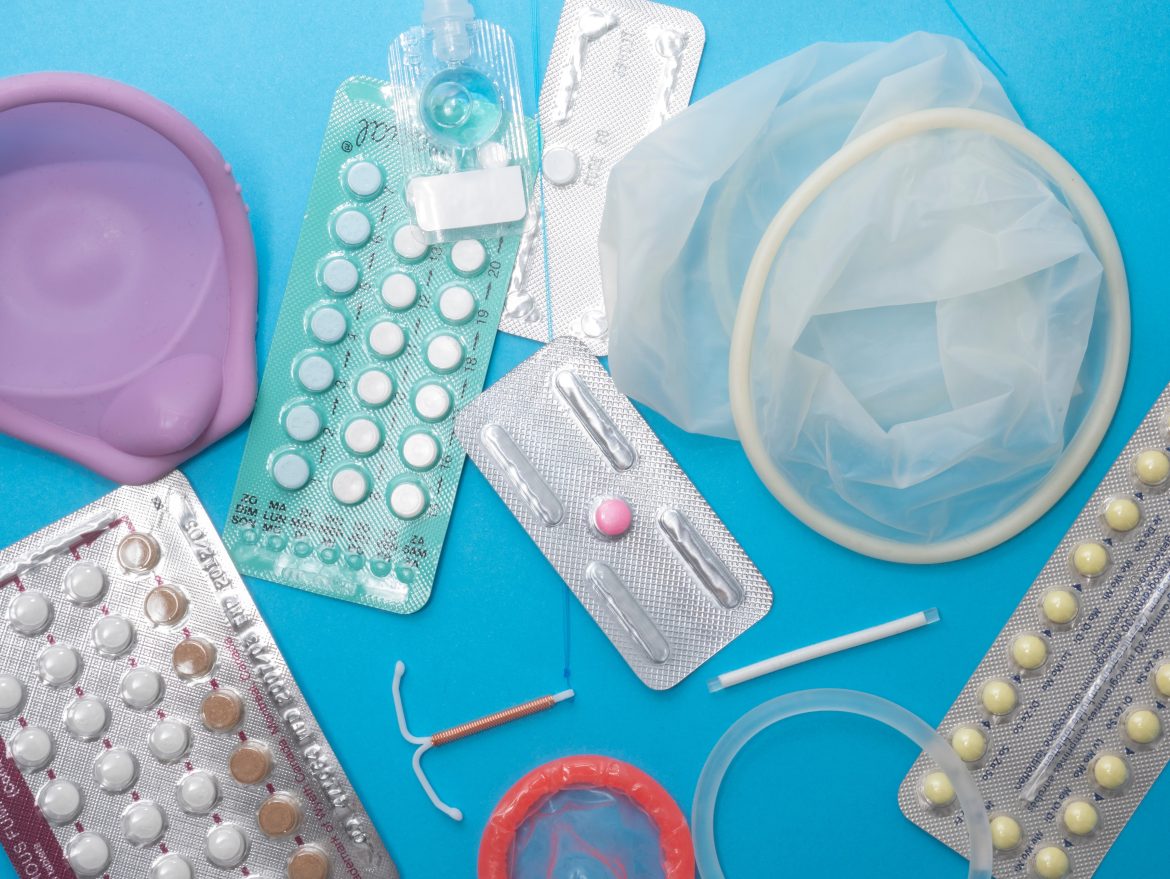 The U.S. Affordable Care Act’s (ACA) requirement that private insurance plans cover HIV pre-exposure prophylaxis, or PrEP, at no cost to patients is unconstitutional, a federal judge ruled on Wednesday, siding with conservative lawyers who had challenged the measure on religious grounds.

U.S. District Judge Reed O’Connor in Fort Worth, Texas, found that the PrEP mandate stemmed from a recommendation by an illegally appointed advisory body and that it could violate employers’ religious freedom. O’Connor had once ruled the entire landmark U.S. healthcare law popularly known as Obamacare unconstitutional.

A group of business owners sued the government in 2020, arguing that the free PrEP requirement, as well as free coverage requirements for contraception and the human papillomavirus (HPV) vaccine, made them “complicit in facilitating homosexual behavior, drug use, and sexual activity outside of marriage between one man and one woman.”

The U.S. Department of Health and Human Services did not immediately respond to a request for comment. A lawyer for the plaintiffs had no immediate comment.

The plaintiffs’ counsel includes the America First Legal Foundation, a group founded by Stephen Miller, who was an advisor to former Republican President Donald Trump.

The PrEP drugs approved in the United States to prevent HIV infection that can cause AIDS are made by Gilead Sciences Inc and by ViiV Healthcare, a joint venture of GSK Plc, Pfizer Inc, and Shionogi & Co Ltd. The companies did not immediately respond to requests for comment.

O’Connor, an appointee of former Republican President George W. Bush, declared the entire law unconstitutional in 2018. But the Supreme Court in 2021 ruled Texas and other challengers lacked standing to pursue that case.