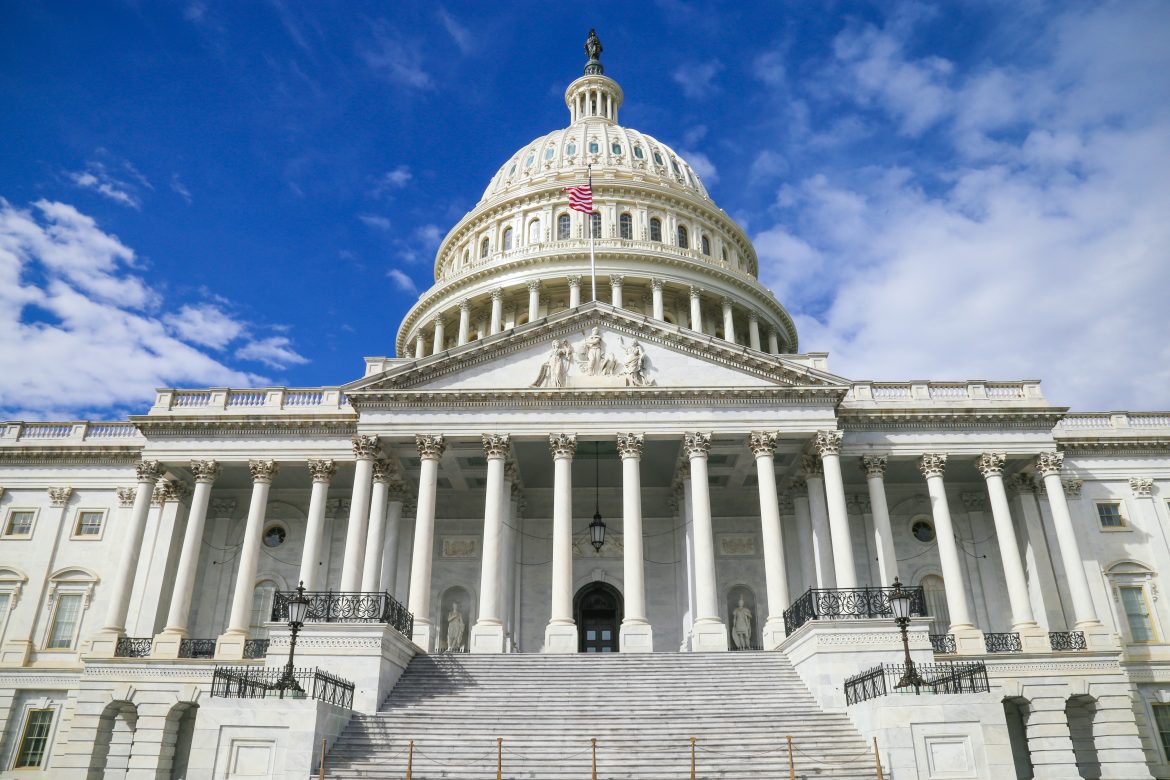 President Biden will sign a bill at 3:30 p.m. today establishing Juneteenth or June 19th as the 12th federal holiday. The bill easily passed through both houses of Congress with unanimous affirmation in the Senate and close to a unanimous vote in the House. Republicans and Democrats both eagerly voted for the law making Juneteenth the latest federal holiday and the first since 1983 when President Ronald Reagan established Martin Luther King, Jr. Day.

The official holiday will be known as Juneteenth National Independence Day. Senator Ed Markey (D-MA) introduced the bill to the Senate and told the press, “Juneteenth is the holiday that fills that gap in our history… Juneteenth is a reminder that none of us are free, unless we are all free.” Senator John Cornyn (R-TX) also strongly supported the bill stating to the press, “There’s nothing more powerful than an idea whose time has come… And it seems to me that this is the most propitious time for us to recognize our history.”

I am not opposed to Juneteenth’s recognition but why do we have to provide Federal employees another paid day off?
Can’t we establish these celebrations on a weekend day such as the Saturday nearest June 19th to celebrate as a Nation? I retired from Civil Service and know all these Federal Holidays just add to ones workload with so many holiday off.