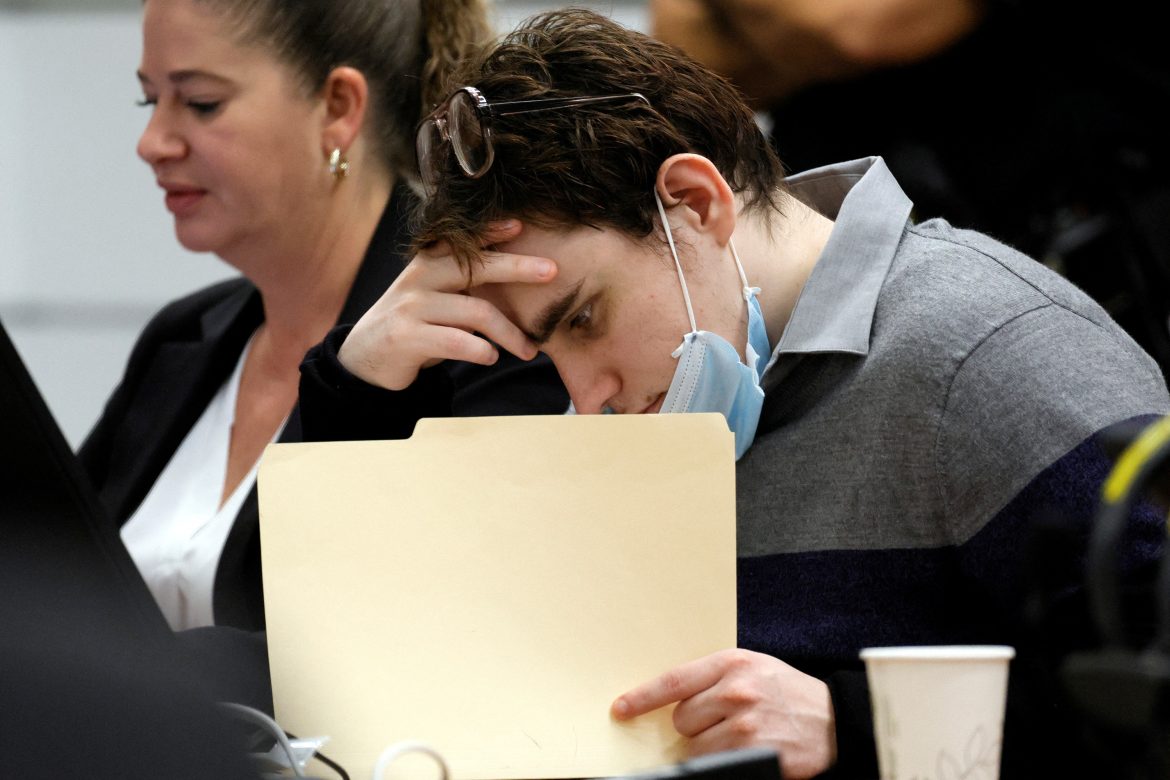 Jurors determined Thursday that Nikolas Cruz should be sentenced to life in prison without the possibility of parole for a 2018 school shooting in Parkland, Florida, that killed 17 people.

Jurors determined in each of 17 murders that mitigating circumstances outweighed aggravating factors, so the death penalty was not supported.

Cruz, 24, had pleaded guilty last year to premeditated murder at Marjory Stoneman Douglas High School. He used a semi-automatic rifle to kill 14 students and three staff members in one of the deadliest school shootings in American history.

The prosecution during the three-month sentencing trial had argued Cruz’s crime was both premeditated as well as heinous and cruel, which are among the criteria that Florida law establishes for deciding on a death sentence.

Cruz’s defense team had acknowledged the severity of his crimes, but asked jurors to consider mitigating factors including lifelong mental health disorders resulting from his biological mother’s substance abuse during pregnancy.

Under Florida law, a death sentence could only have been handed down if jurors had unanimously recommended he be executed. The only other option was life in prison.

Cruz, who at the time of the shooting was 19 and had been expelled from the high school, had apologized for his crimes and asked to be given a life sentence without the possibility of parole in order to dedicate his life to helping others.

The sentencing proceedings included testimony from survivors of the shooting as well as cellphone videos in which terrified students cried for help or spoke in hushed whispers as they hid.