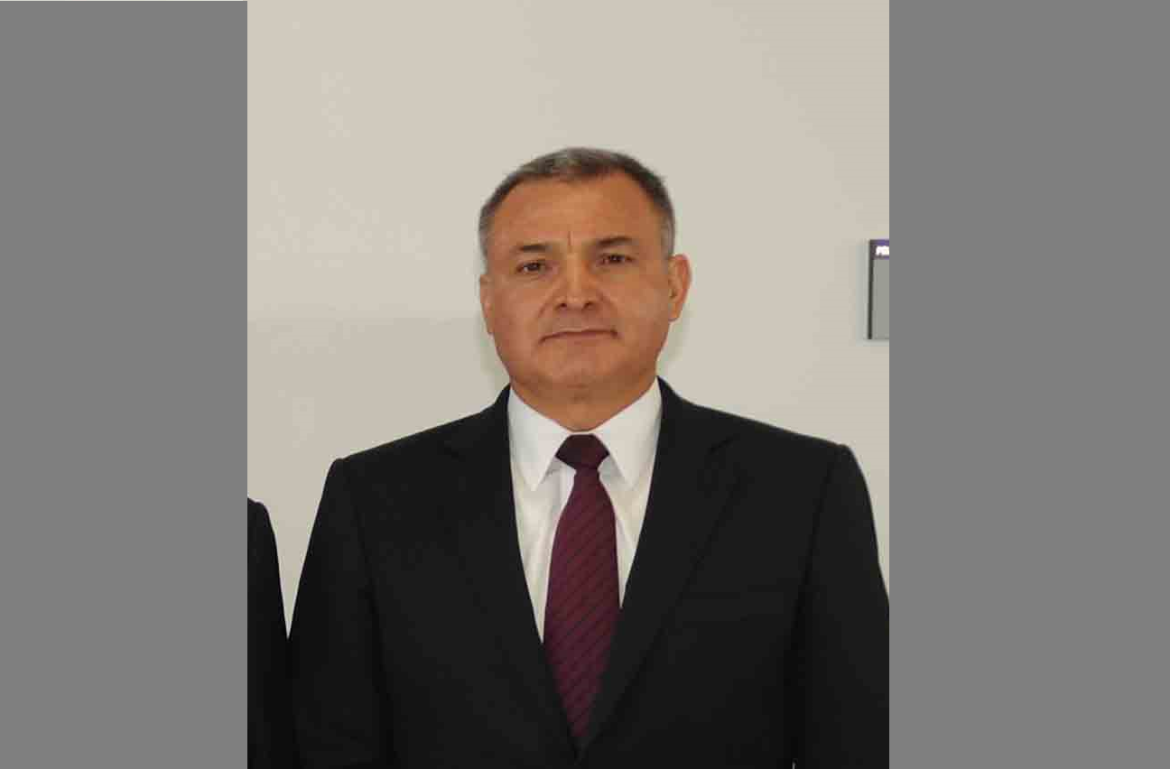 Jury selection in the corruption trial of Genaro Garcia Luna, former chief of the Mexican equivalent of the FBI, is set to begin Tuesday in Brooklyn federal court.

Garcia Luna is accused by the U.S. of collecting million-dollar payments from the cartel once controlled by Joaquin “El Chapo” Guzman.

Garcia Luna, a former Mexican public security secretary, was arrested in Dallas in 2019 and accused of narcotics trafficking conspiracy for supporting the Sinaloa cartel. The charges stemmed from El Chapo’s trial, when a witness claimed that he had delivered Garcia Luna briefcases of cash, according to ABC7 San Francisco.

“As alleged, for nearly two decades, Garica Luna betrayed those he was sworn to protect by accepting bribes from members of the Sinaloa cartel to facilitate their crimes and empower their criminal enterprise,” said Seth DuCharme, the acting U.S. Attorney in Brooklyn when the charges were announced.

Only a few days into the trial of drug kingpin “El Chapo” Guzmán, a witness made a shocking claim: A Sinaloa cartel associate testified that he personally handed briefcases full of cash to Mexico’s top drug cops — millions in bribes to allow the organization to operate freely, according to The Los Angeles Times.

Later in their report, ABC news cited the indictment which stated that Garcia Luna accepted bribes totaling millions of dollars from the Sinaloa cartel in exchange for providing protection for the gang’s drug trafficking.

Prosecutors claim Garcia Luna exploited his public position in exchange for the bribes by allowing the cartel to achieve safe passage for its drug shipments and by sharing sensitive law enforcement information regarding investigations into the cartel and information about competing drug groups.

Because of how the Mexican government is structured, Garcia Luna’s involvement would approximately be the equivalent of the director of the FBI or the Drug Enforcement Agency (DEA) being accused of taking millions of dollars in drug money in exchange for helping drug-trafficking gangs.

Garcia Luna is accused of assisting at least six cocaine shipments totaling more than 50,000 kilograms, or 110,231 pounds, between 2002 and 2007. According to court records, the defense portrayed Garcia Luna as a committed civil servant dedicated to combating the drug trade.

Garcia Luna was arrested in December 2019 and is, to date, the highest-ranking Mexican official to be brought up on drug-trafficking accusations in the United States and is facing four counts of conspiracy to smuggle cocaine.

While in power, Garcia Luna frequently met with top U.S. security officials and was frequently regarded as the public face of Mexico’s drug fight, according to the Times. However, prosecutors say they intend to demonstrate that Mexico’s former top cop helped the cartel with safe passage for drug shipments as well as crucial intelligence about investigations against the cartel or rival gangs.

According to Rodolfo Soriano Nez, a sociologist and former professor who has long researched the use of military power in Mexico, this is the most important national security and drug-trafficking trial of the century, even more so than El Chapo’s.

“We knew Chapo was dirty,” Soriano said, “but Chapo is nothing but a peasant from rural Sinaloa.” Garcia Luna, on the other hand, was a strong public officer who had the trust of Felipe Calderón, Mexico’s president from 2006 to 2012, who deployed the military and federal police in what became a brutal, decade-long struggle against drug gangs.

“It has the potential to unveil one of the key aspects of the so-called war on drugs here in Mexico,” Soriano said, “which is that of the ties, the links, the connection between political power and the so-called drug gangs.”