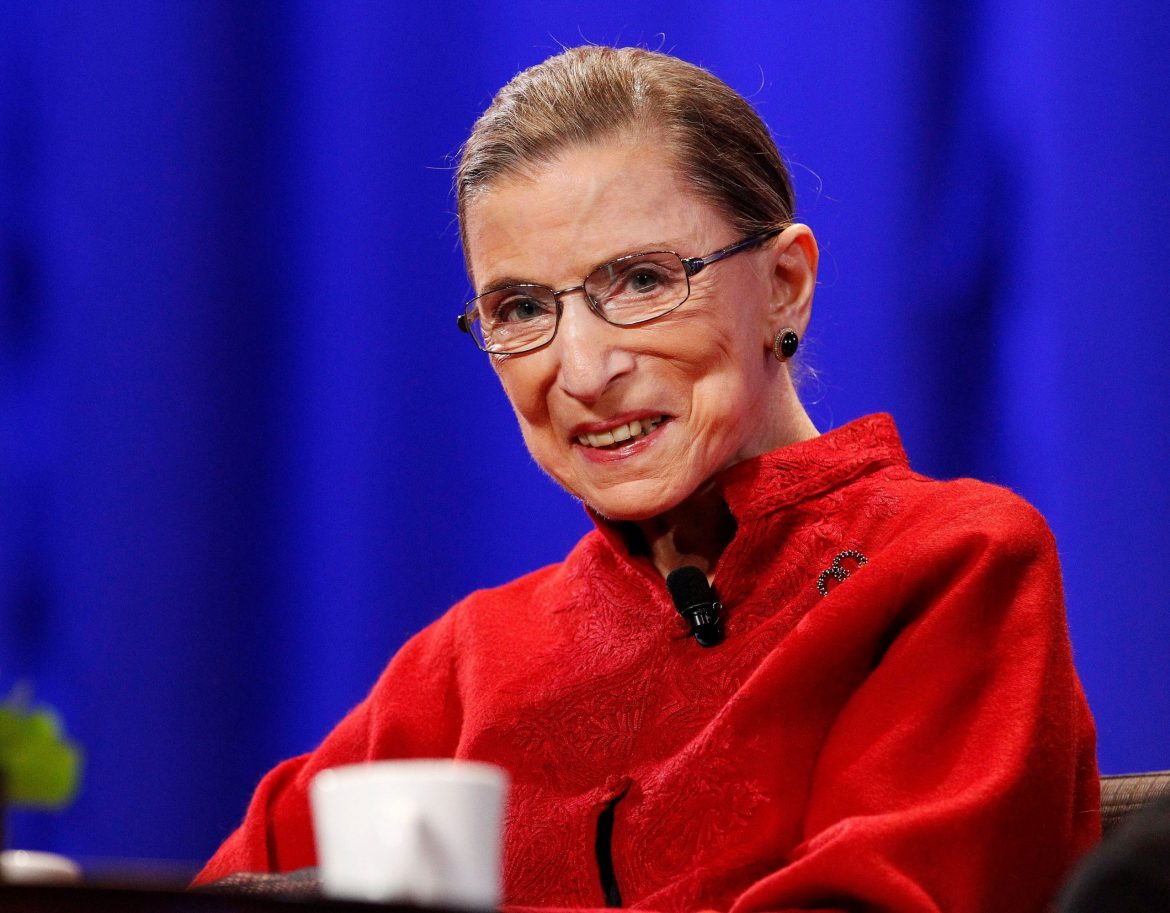 Supreme Court Justice Ruth Bayder Ginsburg says she is receiving chemotherapy treatments every two weeks for liver cancer. The justice said she began treatment in May and recent scans have “indicated a significant reduction of the liver lesions and no new disease.” This is Ginsburg’s fourth bout with cancer since 1999 when she was diagnosed with colorectal cancer, she has battled pancreatic cancer in 2009, and lung cancer as recently as 2008.

Despite the health troubles the 87-year-old justice says she has no plans to retire from the court. Ginsburg said in a statement, “I have often said I would remain a member of the Court as long as I can do the job full steam. I remain fully able to do that . . . .” The justice appears in good spirits saying she is “encouraged” by the “success” of her chemotherapy treatments. Ginsburg does not believe the treatments will affect her work on the court noting that  “Throughout, [she has] kept up with opinion writing and all other Court work . . . . ”