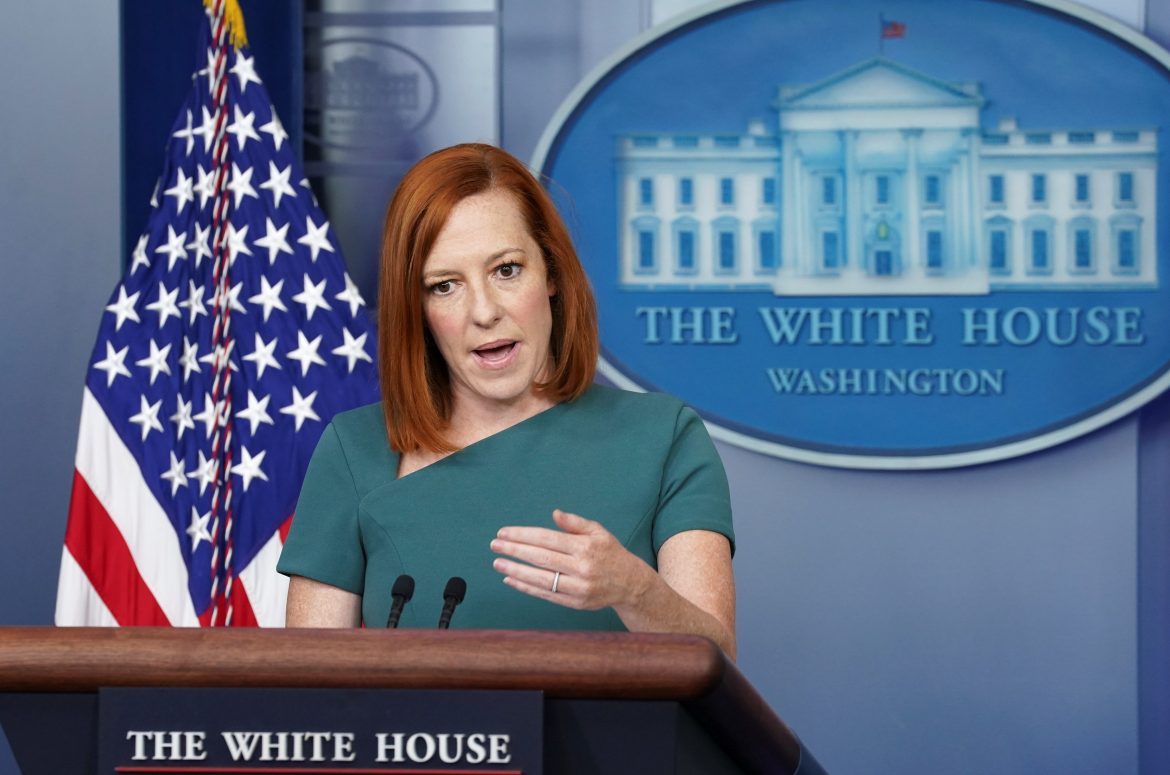 President Franklin Delano Roosevelt gave the United States the New Deal in the 1930s in order to attempt to bring the United States out of the Great Depression. The New Deal consisted of a series of broad federal projects and programs the likes of which had not been seen since the Reconstruction following the Civil War. Since FDR’s time no such broad governmental action and intervention has been attempted, and the philosophical orientation of both the Democrats and Republicans have largely shifted away from such modes of political thinking. President Biden appears to be attempting to break this trend.

Broadly speaking, the bill seeks to improve traditional infrastructure across the nation like roads, waterways, airports, trains, and public transportation. The bill also seeks to improve policy having to do with clean drinking water, the national electrical grid, and even includes the introduction of a public internet access system. Proposals regarding housing and education policy are also included in the bill. Lastly policy surrounding taxes, labor, unions, small businesses, manufacturing, health, technology, and architecture are all features of the bill.

The bill has been met with fierce opposition from Republicans on Capitol Hill and even some of the Democrats have expressed reservations about the bill. The most significant objections have to do with the sheer scope and massive cost of the bill. For these reasons debates about the specific policy goals and changes in the bill have not even begun.

As a result, the Biden White House has proposed a trimmed down version of the bill clocking in at $1.7 trillion. White House Press Secretary, Jen Psaki, told the press on Thursday, “This proposal exhibits a willingness to come down in size, giving on some areas that are important to the president … while also staying firm in areas that are most vital to rebuilding our infrastructure and industries of the future.”

But all Republicans and even some Democrats have said that even this new proposal is too massive and expensive to even begin the discussion. As things stand, the American Jobs Plan seems to be dead in the water. We will see in the coming days and weeks if the White House is willing to compromise further, or if it will remain committed to its 21st century New Deal vision and ambitions.

Trafalgar Group: 44.2% of Americans Have Less Confidence in Fauci