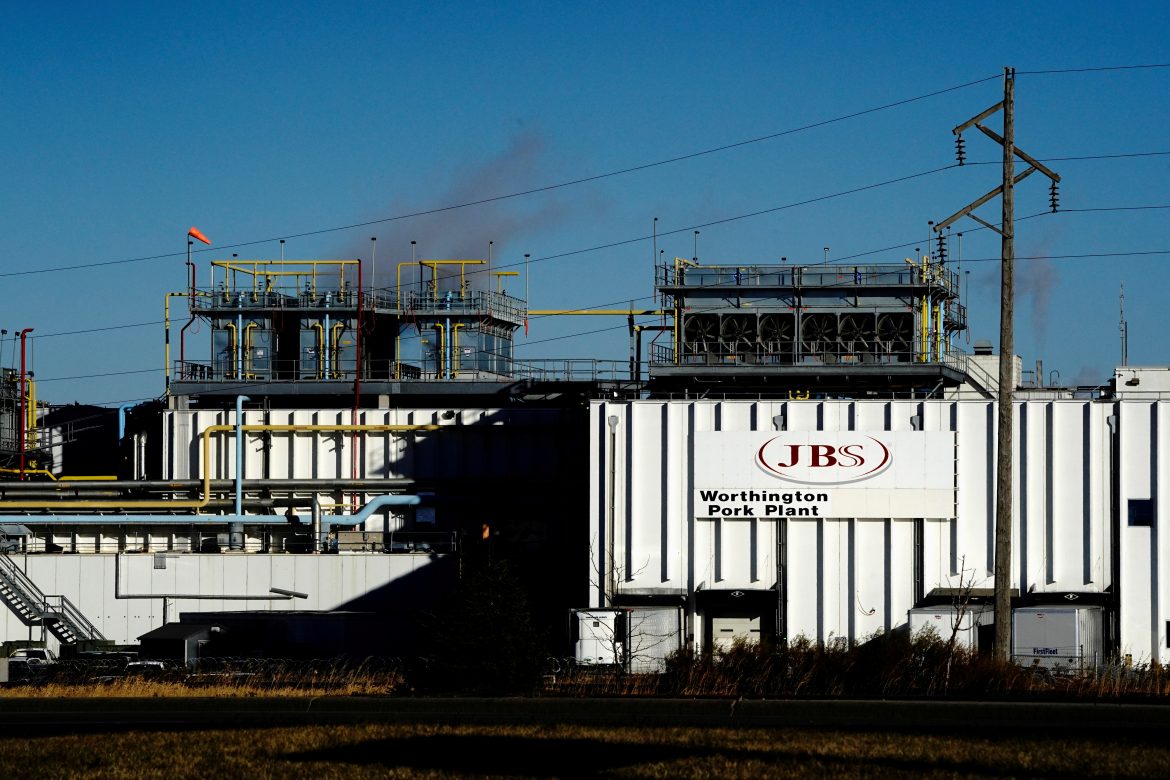 A Russia-based criminal hacking group has executed another ransomware attack on JBS, a Brazilian meat production company that supplies the US with close to a quarter of its beef and one-fifth of its pork. This attack comes after similar ransomware attacks on the Washington D.C. Police and the oil distributor Colonial Pipeline as reported by FISM News previously. These attacks are three major ransomware attacks that are part of the substantial rise in cyber-crime across the globe, and also a part of the increasing tensions between the US and Russia on the new frontier of the internet.

The identity of the Russian criminal group is not yet known, but it was a Russian criminal organization known as the Babuk group who attacked the D.C. Police. Ransomware attacks like this have crippled the victim companies and organizations and have had far reaching consequences on the broader industries of which they are a part, as well as American society as a whole. After the Colonial Pipeline hack, the price of gas skyrocketed up and down the East Coast and many experts fear that, after the attack on JBS, the availability of meat for the American populace will substantially fall and that meat prices will skyrocket in the same way fuel prices had.

The White House has said that the FBI is currently investigating the cyber-attack and that they are in contact with the Russian government in an attempt to hold the criminal organizations accountable. Experts do not expect Putin or his government to provide much assistance to the US’s investigation, due to the rising tensions between Russia and the US – particularly with regard to cybersecurity and cyber-warfare. Meanwhile, JBS is saying that they have largely recovered from the hack as of Wednesday and hope to return to normal operations soon. Despite the quick recovery, the US Department of Agriculture said that the number of cattle butchered and shipped to retailers dropped 22% over the last week which, in turn, caused prices to rise for wholesale buyers by more than one percent.

As ransomware attacks like this rapidly grow in quantity and severity, the US is scrambling under the Biden administration to shift its focus to securing the world wide web. Cybersecurity is a substantial modern national security concern. American lawmakers are actively trying to develop ways for the US to defend itself and its supply chain infrastructure from further ransomware attacks.