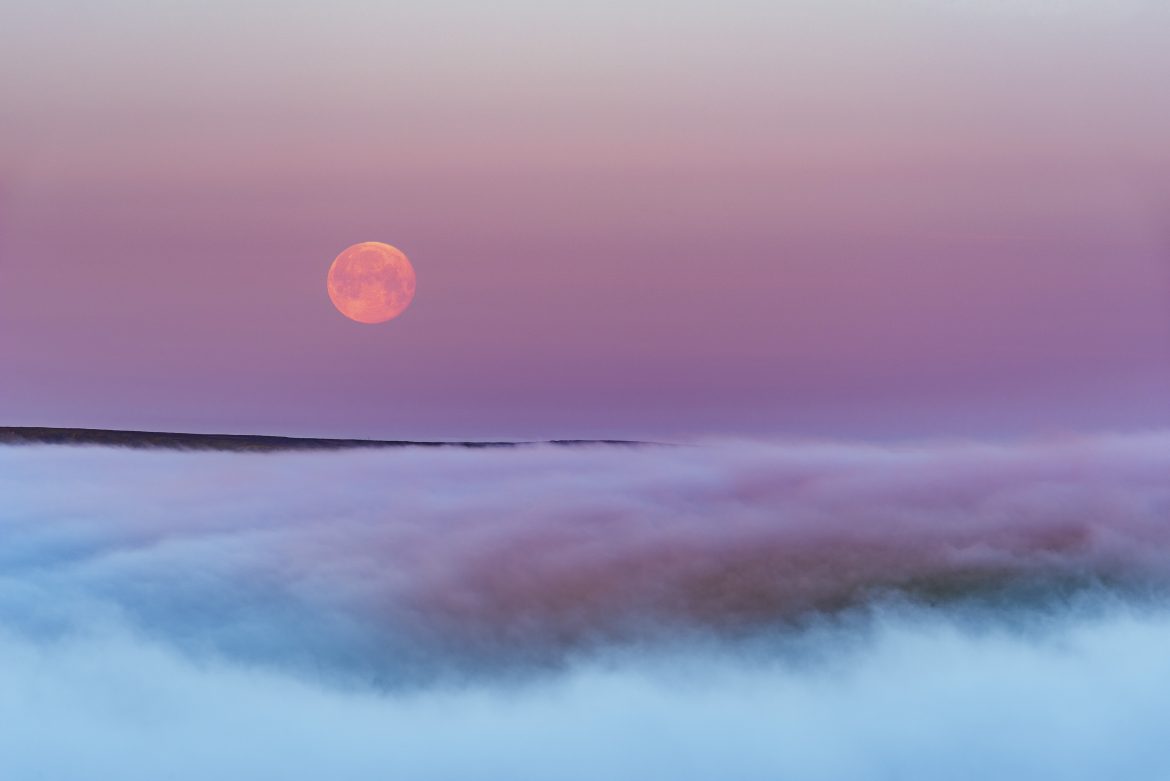 In a beautiful and rare display, a Super Flower Blood Moon lit the sky red on Wednesday night. Such an event is rare on its own but it was also accompanied by another rare lunar event in a total lunar eclipse. People around the world took to twitter expressing wonder and appreciation for the lunar events on Wednesday.

Hundreds of gorgeous pictures were taken and shared on social media. Reuters shared the following on twitter,

A total lunar eclipse happens only with a full moon when the moon passes into earth’s shadow placing the earth directly between the sun and the moon. It can been seen everywhere on the night side of the earth. On the other hand, blood moons are the product of light being reflected through Earth’s atmosphere. Lunar eclipses can be tracked in the same way solar eclipses are tracked, and total lunar eclipses are the most rare. Meteorologist Nathaniel Cruz of 24 Oras reported that the next Super Blood Moon would be seen in November 2022.

A Moment in History: The Fall of Acre