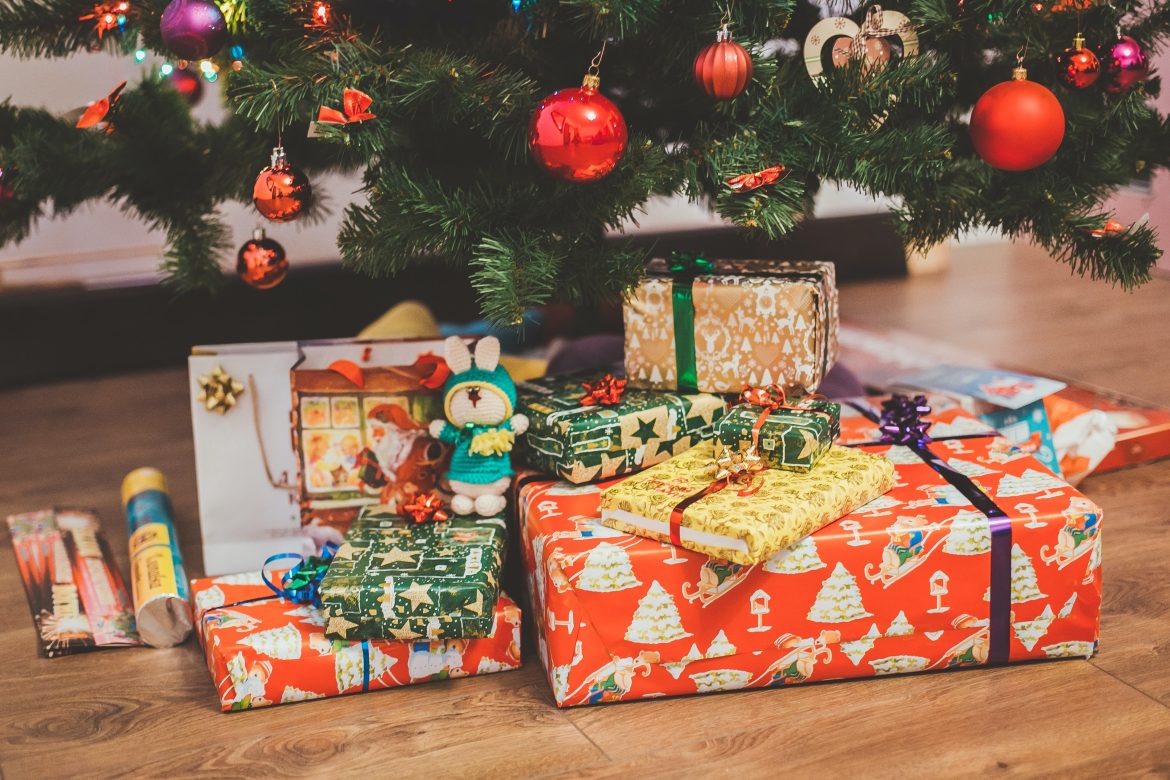 Operation Christmas Child is a program that fills shoe boxes with toys, school supplies, and hygiene items and delivers them to children in impoverished, war-torn countries that are rife with sickness and disease.

The controversy was ignited by a letter sent from Freedom From Religion Foundation (FFRF) attorney Christopher Line to Mr. Helfrich. In the letter, the group urges the district to take “immediate action to cease promoting and endorsing Christianity in its schools.”

Mr. Line contends that “organizing a donation drive that for all intents and purposes employs school staff and resources to convert people to Christianity violates constitutional principles.”

He asserts that Jesus and Operation Christmas Child have been promoted on the school’s morning announcements.

Despite Superintendent Helfrich’s admission that he was not able to corroborate some of FFRF’s claims regarding alleged statements over the intercom, the affiliation with the project was abruptly ended.

Samaritan’s Purse has been targeted before as other atheist groups have threatened school districts with legal action if they did not end their relationship with the charitable organization. Rather than fight the constitutionality of their involvement with the group, they decided to sever ties to avoid a legal hassle.

Reverend Franklin Graham was saddened by the turn of events and encouraged the students to send their gifts directly to the ministry. The Samaritan’s Purse  President told Fox News host Laura Ingraham, “I think we are in a moral freefall in this country.”

He continued, “The only hope for our country, I believe, is God. For that to happen we’ve got to come to Him in repentance, turning from our sins and putting our faith and trust in His son, Jesus Christ. And I think if we do that, then God will hear our prayers, and He’ll heal this country.”

Franklin Graham thinks morality is tied to Christianity. It is not.

Franklin Graham also does not understand the First Amendment, the separation of church and state, and the many court cases saying public schools cannot endorse Christianity since those schools are an extension of the government.

Mr. Graham doesn’t specify which god we need to pray to or what percent of the country needs to pray in order for that god to respond and heal the unspecified wounds of the country. The truth is, the only evidence for the existence of any of gods is that they are constructs of the human mind. Since there is no god to come rescue us, we need to work out our problems ourselves. And that starts with not wasting time and money on religious organizations and putting it towards solving real problems facing humanity.

Good! Christian indoctrination does not belong in public schools.

It’s a great thing to try to help others in need, but to use this motivation to help others as a means to promote a religious cult and proselytize to school children on the taxpayers’ dollar is absolutely disgusting.
This organization will stay out of schools and keep their beliefs to themselves. There are several non-religious organizations that provide charitable and giving work that are much more appropriate to be involved at a school.

“The only hope for our country, I believe, is God.“

I believe you believe that. But your beliefs don’t trump mine, and I believe that no religion owns a monopoly on society’s morality. You also can’t claim that Christians are the standard of morality, since they need fairy tales, and a boogie man, to keep them on “the right path.” Plenty of your Christians have done horrible things in the name of your god. So don’t tell me that Christians have the moral high ground. Hell, it wasn’t too long ago people were using religion to justify owning people in this country.

Imagine if there was no religion at all, and we were all just good and kind to each other, because that is how we need to be to live, and progress society. No bigotry, no shame or guilt from being different, no class systems, no slavery, no honor killings. You may call it heaven, but we can do that in this world, the one that actually exists, and the one we’re going to leave behind to future generations.