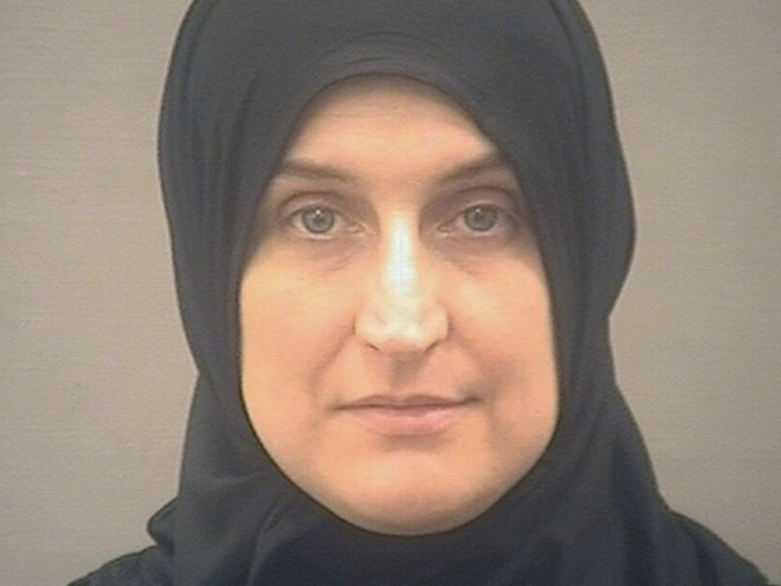 A Kansas woman who led an all-female ISIS battalion has pleaded guilty to terrorism charges after being transferred in custody from Syria to the United States.

A document was released Tuesday by the DOJ outlining the charges against Allison Fluke-Ekren including a detailed account of her movements and activities for the Islamic State and al-Sham (ISIS).

Before her swift return stateside on January 28, Fluke-Ekren had not been in the U.S. since 2011. In 2008 she moved with her second husband, formerly a member of the Ansar al-Sharia terrorist group, from the United States to Egypt where they lived until 2011 before moving to Libya. Though it is possible her involvement with terrorist organizations began prior to her move to Libya, Fluke-Ekren was known to have participated in terrorist activities carried out in Libya, Syria, and Iraq from 2011 to 2019.

In Libya she and her husband were known to share an address with other terrorists in Benghazi around the time of the September 11, 2012, attack on the U.S. Special Mission and CIA Annex. After the attack Fluke-Ekren’s husband stole U.S. documents and obtained an electronic device that contained sensitive material. He then brought the stolen intel home and organized it with the help of Fluke-Ekren, before delivering it to Ansar al-Sharia leadership.

Though Fluke-Ekren never carried out a terrorist attack on American soil, there are witnesses from Syria that claim she wanted to, and even crafted detailed scenarios as to how she would carry out the attack. These scenarios included using bombs to attack a shopping mall or university. The document states, “…Fluke-Ekren told a witness about her desire to conduct an attack in the United States…she could go to a shopping mall in the United States, park a vehicle full of explosives in the basement or parking garage level of the structure, and detonate the explosives in the vehicle with a cell phone triggering device. Fluke-Ekren also spoke about learning how to make bombs and explosives.”

Perhaps the most heinous thing Fluke-Ekren said, according to the witness, was that “she considered any attack that did not kill a large number of individuals to be a waste of resources.”

In 2016 Fluke-Ekren took the lead in organizing a Women’s Center in Raqqa, Syria. Services provided at the center included education for the Islamic State, medical treatment, childcare, and training for women and young girls. Most notably during this time Fluke-Ekren created a solely female ISIS military battalion, which began operations in 2017.

It was here that Fluke-Ekren trained over 100 young women and girls, some of which were as young as 10 or 11, to use weapons, including AK-47 assault rifles, grenades, and “suicide belts” to defend ISIS. Some members received additional training on martial arts, ISIS religion, medical treatment, and VBIED driving courses.

Fluke-Ekren is charged with conspiring to provide material support or resources to a foreign terrorist organization. Fluke-Ekren pleaded guilty to this charge on Tuesday and could face up to 20 years in prison. Her sentence will be handed down on October 25.