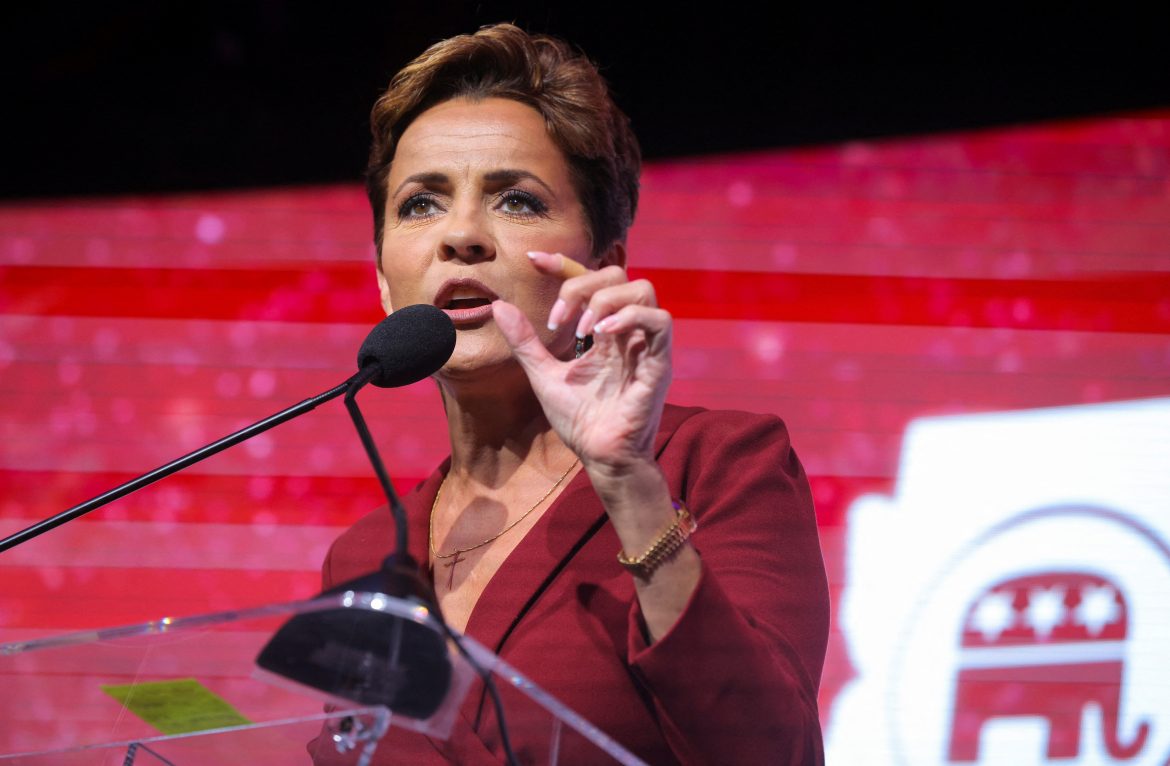 On Saturday, Lake posted a statement declaring she will appeal the court’s decision.

“My election case provided the world with evidence that proves our elections are run outside of the law,” Lake explained. “This Judge did not rule in our favor. However, for the sake of restoring faith and honesty in our elections, I will appeal his ruling.”

In a previous decision, Thompson had dismissed eight out of 10 charges of misconduct the Lake campaign alleged had occurred in the election, not allowing them to be brought to trial.

On December 9, Lake sued Maricopa County officials and her Democrat opponent, Katie Hobbs, in Hobbs’ capacity as Arizona’s current State of Secretary, for election misconduct. Lake, who lost to Hobbs by a little more than 17,000 votes, alleged that printer malfunctions on election day and ballot mishandling were carried out intentionally at the hands of bad actors to cripple her victory and asked the court to overturn the election.

Reportedly, 19-inch ballots were printed on 20-inch paper. An IT professional and witness for Lake, Clay Parikh, testified during the two-day trial that such a setting would certainly have been programmed intentionally.

Maricopa County officials denied this claim and said that each vote was counted and nobody was prevented from voting.

Attorneys for Lake also alleged that certain ballots were mishandled when a contractor for Maricopa County reportedly allowed its employees to add personal ballots to those being processed, rather than dropping them off at proper polling locations and going through the correct chain-of-custody. This claim is also denied by county officials.

The court’s decision cited the difficulties faced by Lake’s attorneys to prove deliberate misconduct in the case and addressed the exasperation experienced by voters on election day.

“Throughout the history of Arizona, the bar to overturn an election on the grounds of misconduct in this State, or Territory, has always been a high one,” the ruling read. After a lengthy explanation on the “burden of proof” in election misconduct cases, the ruling continued, stating that the “court acknowledges the anger and frustration of voters who were subjected to inconvenience and confusion at voter centers as technical problems arose during the 2022 General Election. But this Court’s duty is not solely to incline an ear to public outcry. It is to subject Plaintiff’s claims and Defendants’ actions to the light of the courtroom and scrutiny of the law.”