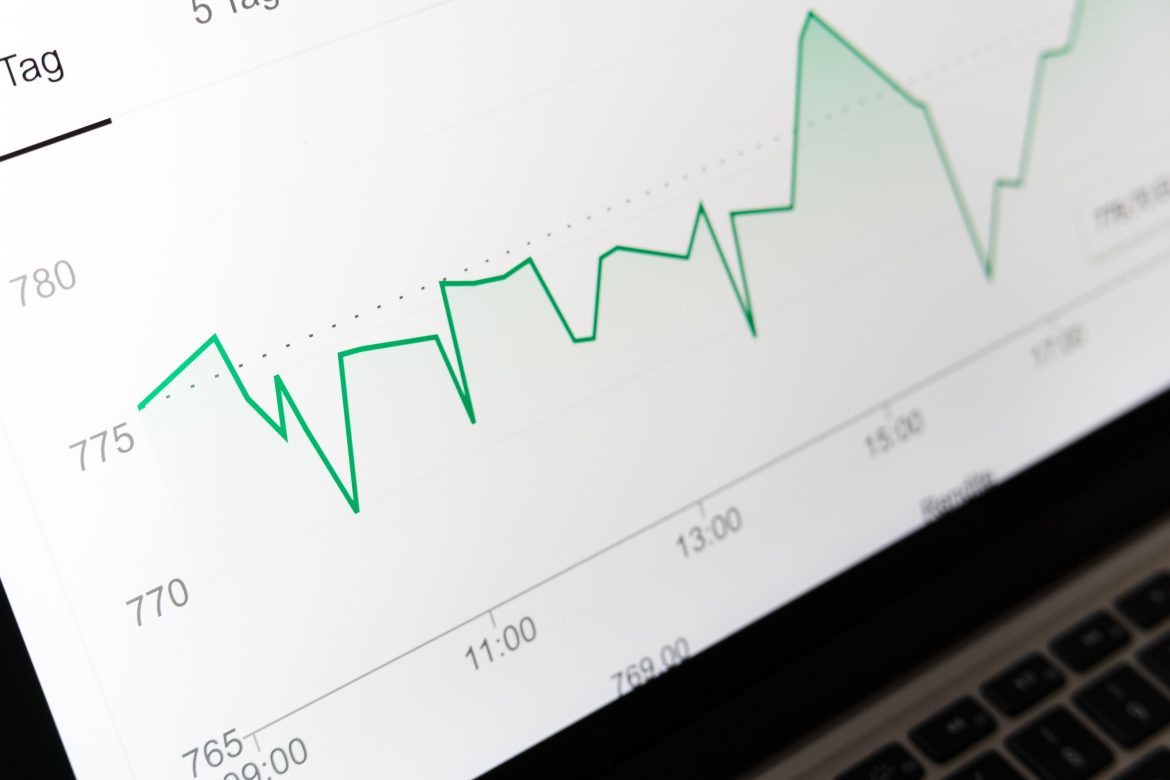 Their bill is almost certainly doomed to fail, but a group of Republican senators is using proposed legislation to highlight the lengths to which the Biden administration is going to push green investment.

Friday, Sen. John Kennedy (R-La.) and four other Republican senators proposed a bill that would cancel a Labor Department rule that allows the trustees who oversee pension and retirements plans “to consider climate change and other environmental, social, and governance (ESG) factors when they make investment decisions and when they exercise shareholder rights, including voting on shareholder resolutions and board nominations.”

The Labor Department frames the rule, which was created following executive orders from President Joe Biden in 2021, as a way “to empower plan fiduciaries to safeguard the savings of America’s workers.”

“President Biden’s attempt to use Americans’ retirement plans to bankroll the woke agenda is fiscally irresponsible and morally wrong,” Kennedy said in a statement, one he echoed on Twitter. “Congress must reject this rule before American families suffer even more just so that Biden can support the Left’s pet projects.”

President Biden’s attempt to use Americans’ retirement plans to bankroll the woke agenda is fiscally irresponsible and morally wrong.

As a practical argument, Kennedy and his colleagues point to evidence that suggests ESG investments offer poor returns and are not as impactful to the environment as advertised. For proof, Kennedy shared a Harvard Business Review article in which Sanjai Bhagat makes such an argument.

While investors might have their reasons for leaning toward ESG investments, Braun argues retirement funds are no place for ideological efforts that lead to less money.

“When American workers invest in their retirement, they should be able to trust their financial advisors to be investing with their best interests in mind, not the interests of liberal activists,” Braun said in a statement. “American retirement funds have already taken such a hit from Joe Biden’s failed economic policies, they should not be politicized. I am proud to lead my colleagues in this effort to overturn the Biden administration’s woke 401k rule and protect Americans’ retirement funds.”

The problem for the Republican senators is twofold. They are outnumbered by Democrats in the Senate; and, even if they weren’t, there is precious little chance Biden would agree to sign a bill that kills a rule he requested.