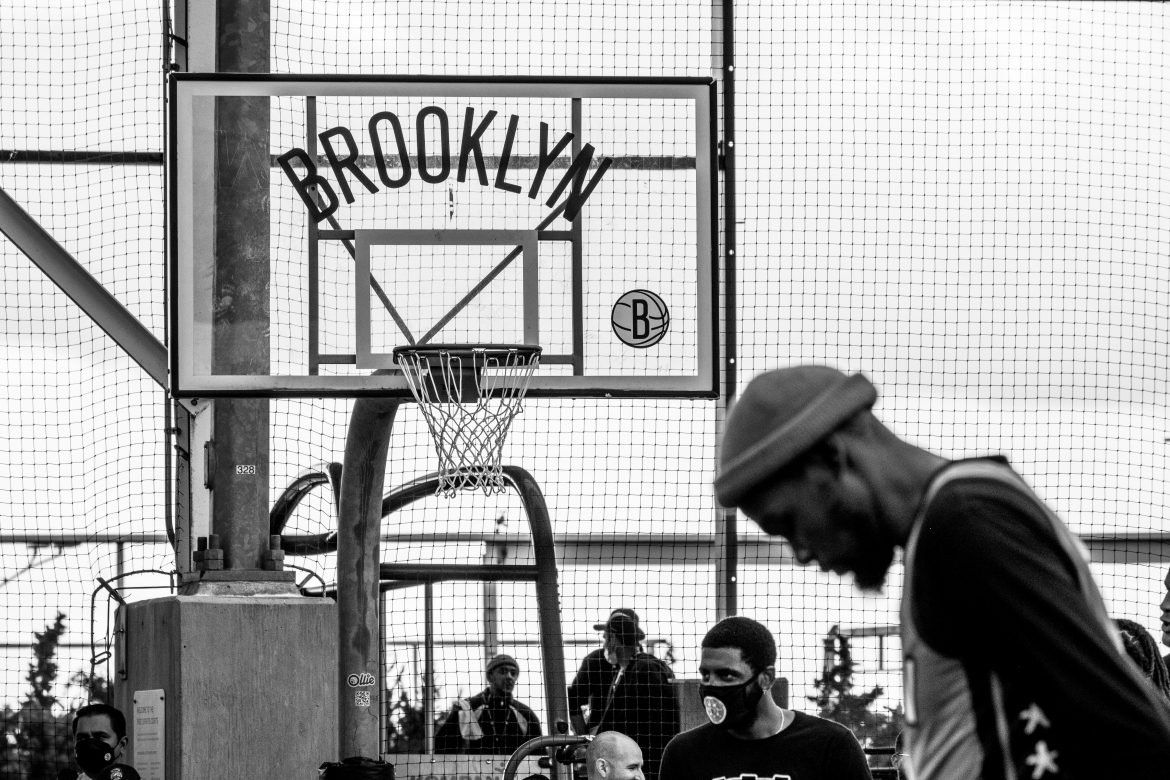 Kevin Durant wants out of Brooklyn.

Hours before the official start of the NBA’s free agency period Thursday evening, multiple reports emerged that Durant no longer wants to play for the Nets. The 12-time All-Star and two-time NBA Finals Most Valuable Player has four years remaining on his contract worth $194 million.

Durant’s wish list includes the Phoenix Suns and Miami Heat, according to ESPN. However, the Nets are expected to seek one of the biggest returns in NBA history for the 34-year-old superstar.

Durant’s teammate, Kyrie Irving, exercised his $36.9 million option for the upcoming season and will remain under contract with the Nets. However, reports said Irving is focused on finding a way to join LeBron James on the Los Angeles Lakers. He could wait for free agency after playing the 2022-23 season or force the Nets to trade him now.

Durant’s request is the latest trade demand made by a basketball megastar. Hall of Famers Wilt Chamberlain, Kareem Abdul-Jabbar, and Charles Barkley did it. Current stars Anthony Davis, Kawhi Leonard, James Harden, Chris Paul, Paul George, and Ben Simmons also have been traded at their request.

Durant’s demand sent a shock wave through the NBA world on a day when players were signing huge contracts to stay with their teams or find new homes.

Harden elected not to exercise his $47.4 million option for next season and will become a free agent but he plans to stay in Philadelphia. Harden’s decision was made to give the 76ers cap flexibility to make other moves. They are expected to sign P.J. Tucker to a $33.2 million, three-year deal. Harden and Tucker played together in Houston under Sixers president of basketball operations Daryl Morey, who was with the Rockets at that time.

The Nets made a deal to get forward Royce O’Neale from the Utah Jazz for a conditional 2023 first-round draft pick. The Nets will send the Jazz the least favorable of the Brooklyn/Houston first-round pick swap and Philadelphia’s first-round pick that was previously acquired by Brooklyn.

The San Antonio Spurs appear committed to a rebuild after agreeing Wednesday night to trade All-Star guard Dejounte Murray to the Atlanta Hawks for Danilo Gallinari and three first-round picks. Gallinari is expected to be waived by the Spurs and will become a free agent.

It was only the first day of free agency and already major moves involving big names and bigger dollars went down.

The Durant sweepstakes will be the biggest NBA story of the summer as many teams are going to do their best to put together a package attractive enough to land one of the league’s all-time greats.

The Nets don’t have to accommodate Durant by sending him to a preferred destination. Finding the best deal for the Nets will be the priority for general manager Sean Marks. A massive haul of draft picks could set up Brooklyn for a strong future. Of course, in the NBA, the contracts have to line up to make a deal happen.