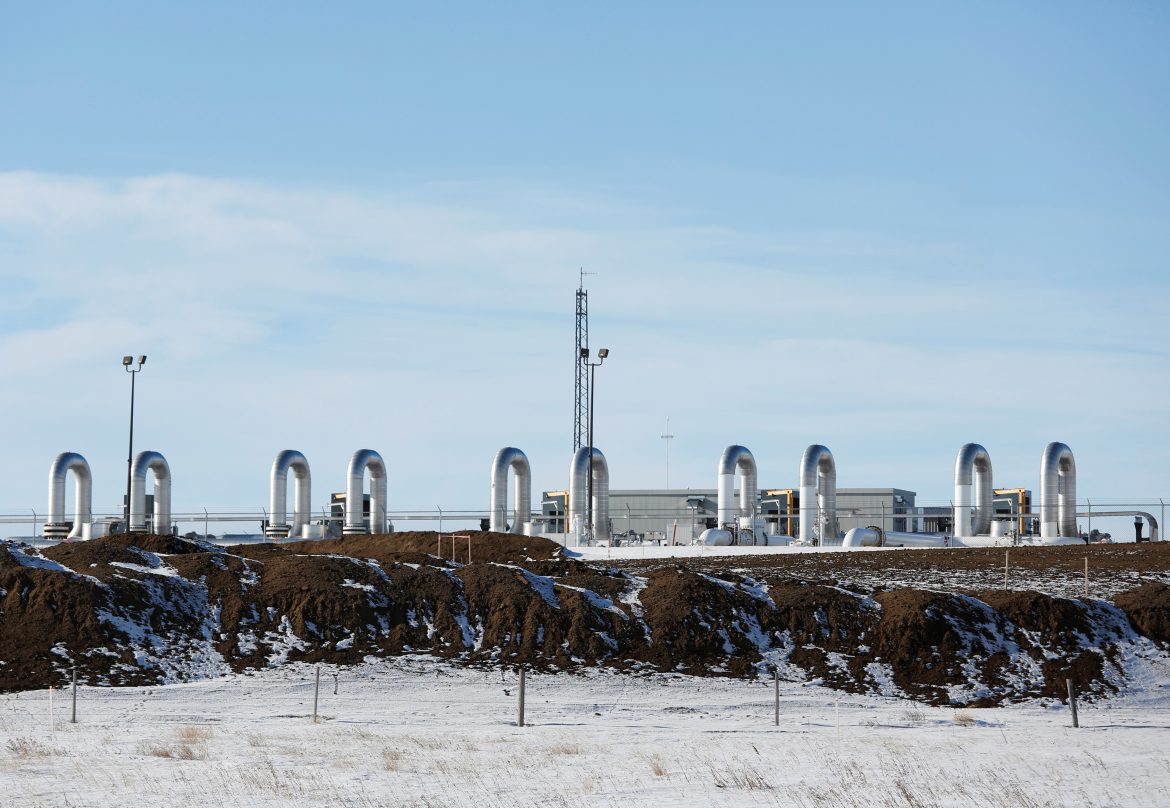 After eleven years of negotiation and debate the Keystone XL Pipeline project has been permanently canceled.

First proposed in 2010 by the Canadian oil company TC Energy, the Keystone Pipeline was met with immediate resistance from former President Obama due to concerns with respect to climate change and ecological conservation. It was later revived by former President Trump, and then was blocked again by President Biden in January of this year. Now, the company commissioning the project, TC Energy, has officially indicated that they have canceled the construction of the pipeline and that there will be no further negotiations.

The pipeline was designed to run oil from the northernmost oil fields in Canada all the way to Steele City, Nebraska, a distance of approximately 1,200 miles. From there it would connect with oil refineries and distributors around the US. It was a massive project with the capability of moving approximately 830,000 barrels, or 35 million gallons, of crude oil per day. The final price for the pipeline would have also been immense with an estimated cost of $9 billion.

The pipeline was at the heart of significant debate between Democrats and Republicans. Democrats expressed concerns regarding climate change and ecological conservation as the reasons to oppose the project. Republicans, on the other hand, saw that the project would create thousands of American jobs and also provide a strategic resource to the country. Canada also experienced some internal debate regarding the project, but ultimately, under the leadership of  Justin Trudeau, was pushed forward, even though the more progressive wing of the Canadian political divide shared the same concerns as Democratic lawmakers. Both American Democrats and Canadian progressives have expressed relief that the debate about the pipeline has finally come to an end.

Senator Jon Tester (R-MT) had been a prominent supporter of the pipeline project and in March of this year proposed an amendment to one of the COVID-19 bills that would have overridden President Biden’s executive order blocking the project. After TC Energy’s announcement he expressed regret that the pipeline was no longer becoming a reality. His colleague, Senator John Barrasso (R-WY) joined Tester and released a sharply critical statement of President Biden,

President Biden killed the Keystone XL Pipeline and with it, thousands of good-paying American jobs. On Inauguration Day, the president signed an executive order that ended pipeline construction and handed one thousand workers pink slips. Now, ten times that number of jobs will never be created. At a time when gasoline prices are spiking, the White House is celebrating the death of a pipeline that would have helped bring Americans relief.