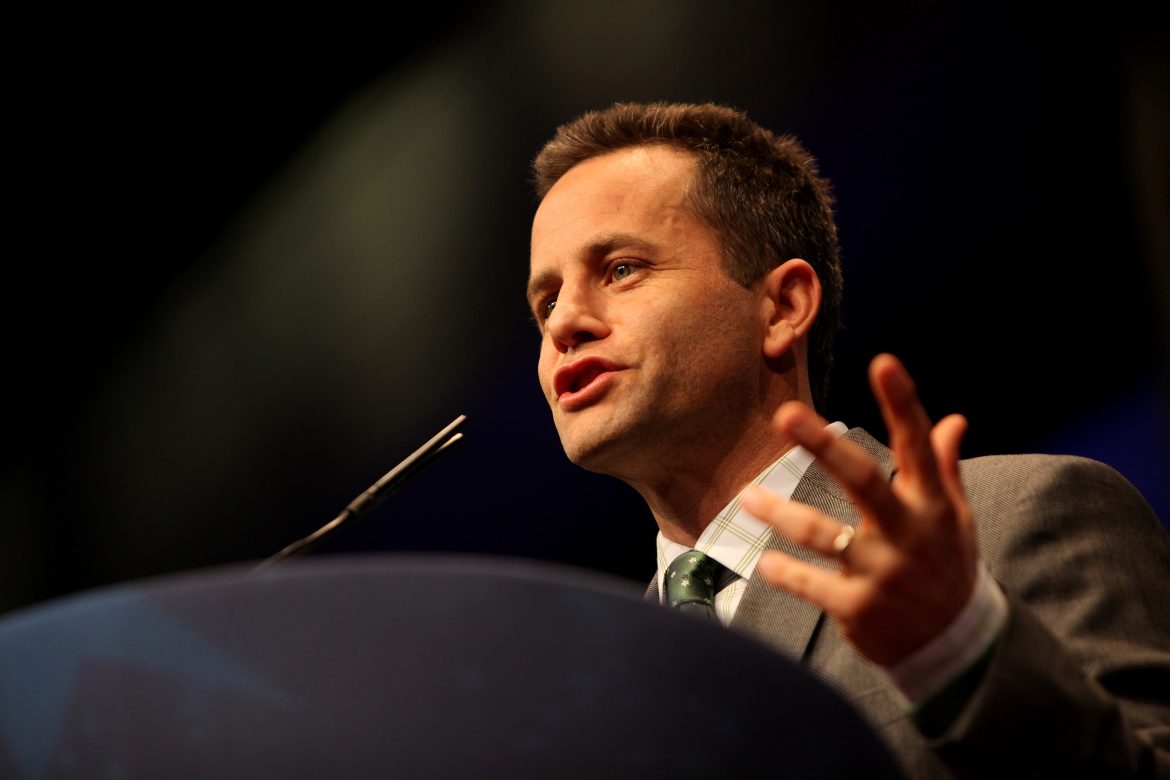 Actor Kirk Cameron is “hitting the road” to take the message of faith, freedom, family, and love of country to several major cities across America, he told Fox News Digital.

The outspoken Christian activist will be touring the country to promote his children’s book “As You Grow.”

His book encourages children to develop and share the biblical fruits of the spirit: patience, joy, kindness, peace, love, and self-control.

Cameron and his publisher, Brave Books, assert that numerous public libraries throughout the country either denied their request to hold a story hour featuring his book or ignored their requests altogether. Many of these libraries, however, have promoted Drag Queen Story Hours.

The rejection triggered a swift community backlash in Indianapolis, Indiana and Scarsdale, New York. Library officials in these cities suddenly became quite willing to host a reading of his book once Camerson went public with their rebuffs. Their change of heart resulted in a tremendous outpouring of support from fans.

In the wake of two wildly successful story hours, Brave Books tweeted, “THANK YOU SCARSDALE, NEW YORK FOLKS. This is an incredible showcase of what patriots, Christians and the ‘silent’ majority can accomplish!”

The widespread snubbing of the author has awakened a sleeping giant as the excitement to hear Cameron’s message is sweeping across the country. The actor is eager to accommodate millions of Americans that he says are, “crying out for someone to push back against today’s woke culture.”

Buoyed by the tsunami of nationwide support, Cameron told Fox News Digital, “We’re jumping on this right away.” He is embarking on a whirlwind tour that will take him to Los Angeles, San Francisco, Portland, Seattle, Denver, Chicago, Detroit, and Atlanta.

Cameron feels that his celebrity can help him be a voice for the millions of disaffected citizens who feel that they are being shouted down by various entities that don’t represent the values and desires of the people.

Kirk Cameron summed it up this way, “At the end of the day, there are millions of Christians, parents, patriots, and concerned Americans who realize that we are in a battle for the hearts and minds of our children. And we are going to take them back one story hour at a time — if that’s what it takes.”