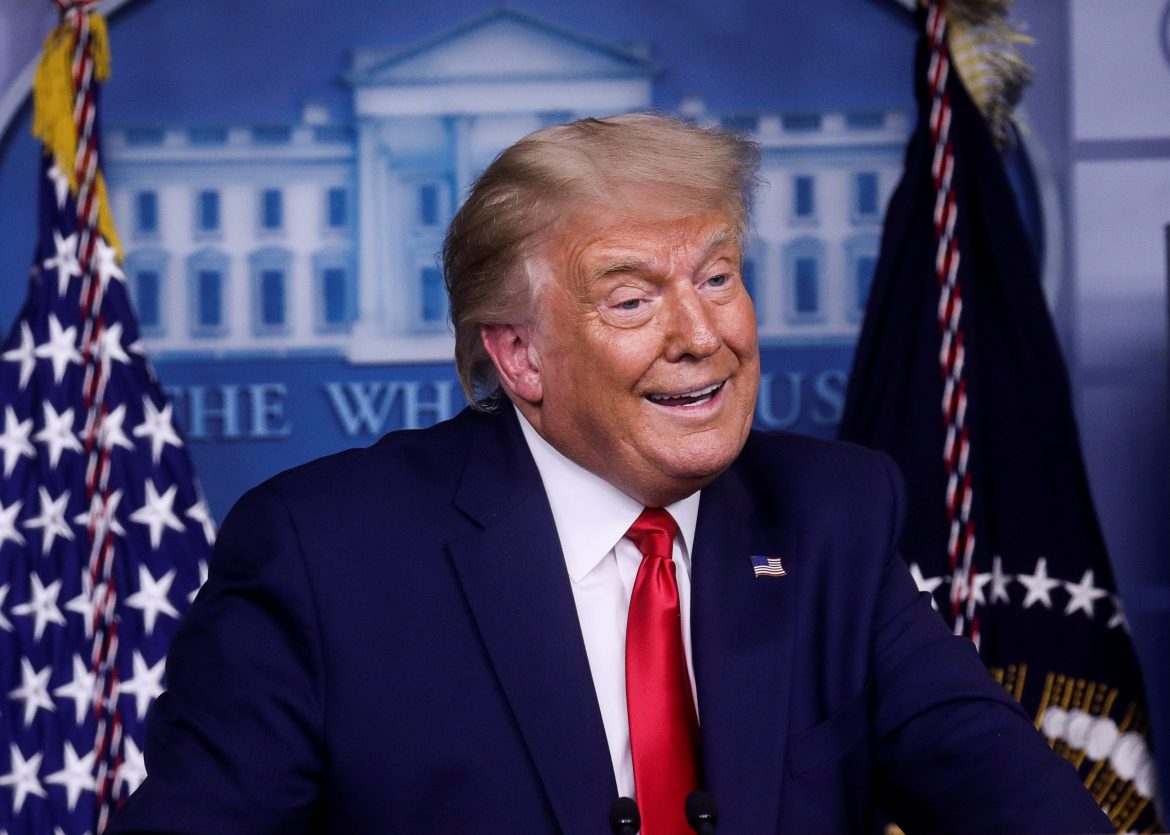 Kosovo is giving U.S. President Donald Trump its highest award for his role in helping Kosovo and Serbia reach a deal aimed at normalizing economic ties. As part of an agreement reached earlier this month, Kosovo and Serbia agreed to work on economic ties but left movement on political normalization on hold.

Kosovo President Hashim Thaci informed Trump that he will receive Kosovo’s Medal of the Order of the Freedom. In his letter to Trump expressing his “profound gratitude for your personal contribution in brokering the agreement,” Thaci invited the U.S. president to visit Kosovo.