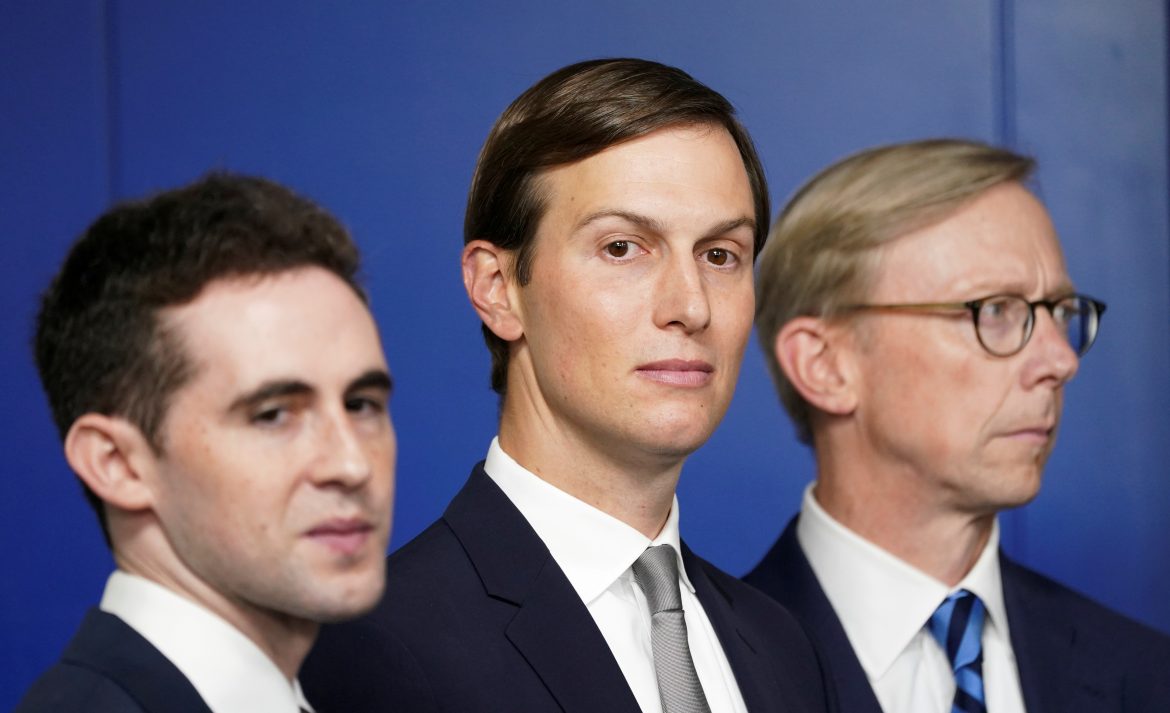 Former White House senior adviser Jared Kushner and his deputy, Avi Berkowitz, were nominated on Sunday for the Nobel Peace Prize for their role in negotiating four normalization deals between Israel and Arab nations known as the “Abraham Accords.”

The deals were announced in a four-month span between mid-August and mid-December and were the most significant diplomatic breakthroughs in the Middle East in 25 years as the region girds for a prolonged confrontation with Iran.

The pair were nominated by American attorney Alan Dershowitz, who was eligible to do so in his capacity as a professor emeritus of Harvard Law School.

Dershowitz had defended Trump in his first impeachment trial last year and said in a Jan. 20 comment in the Wall Street Journal that the Senate should dismiss the article of impeachment against Trump over the Jan. 6 storming of the U.S. Capitol as he is no longer president.

Kushner, who is Trump’s son-in-law, and Berkowitz, who was the Middle East envoy, were key figures in negotiating deals between Israel and the United Arab Emirates, Bahrain, Sudan and Morocco.

In a statement, Kushner said he was honored to be nominated for the prize, which will be awarded in October.

President Joe Biden’s administration is expected to review all national security deals struck during the Trump administration, including arms packages for the United Arab Emirates and Saudi Arabia.

[OP-ED] Fight for America, And Remember Your True Home