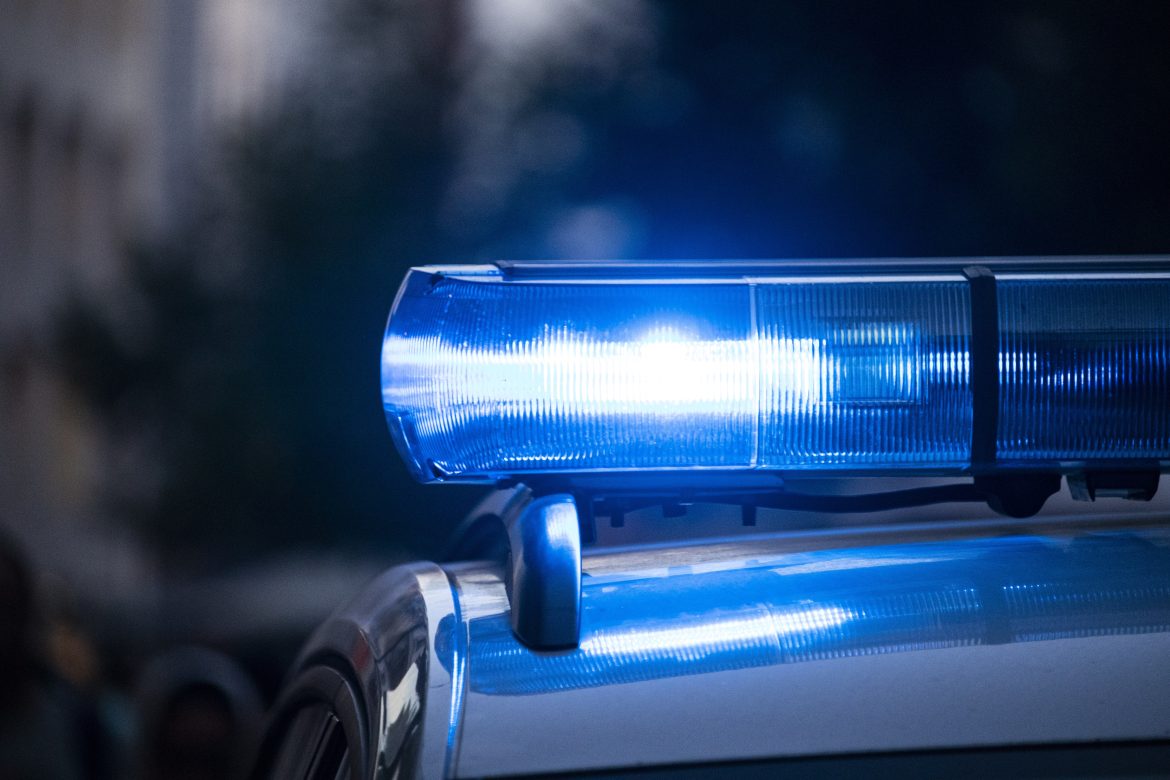 The Los Angeles City Council voted on Friday to explore the creation of an “Office of Unarmed Response and Safety,” that would respond to non-violent situations with unarmed police officers.

The city introduced a motion for the program in the summer of 2020 following the death of George Floyd, when “defund the police” rhetoric was at its strongest.

According to MyNewsLA, the council is now seeking a “report with recommendations to create an Office of Unarmed Response and Safety.”

Councilman Mitch O’Farrell, who led the push for the office, said it would help the city respond to “mental health and substance abuse issues with the skill and response that is most appropriate,” CBS News reports.

The program has the support of police chief Michel Moore.

“He knows this frees up more officers to stop gun crime, assault and deter crime,” O’Farrell said of the chief’s support. “It’s time for the city to finalize the development of a systemic crisis response plan that would send a range of trained, unarmed service providers to respond to nonviolent and noncriminal situations instead of law enforcement.”

The program comes as Los Angeles has been struggling to hire enough police officers, following Mayor Eric Garcetti’s move to the police budget by $150 million in 2020, according to the Blaze.

However, due to a spike in violent crime, Garcetti was forced to reverse course and proposed a budget increase a year later.