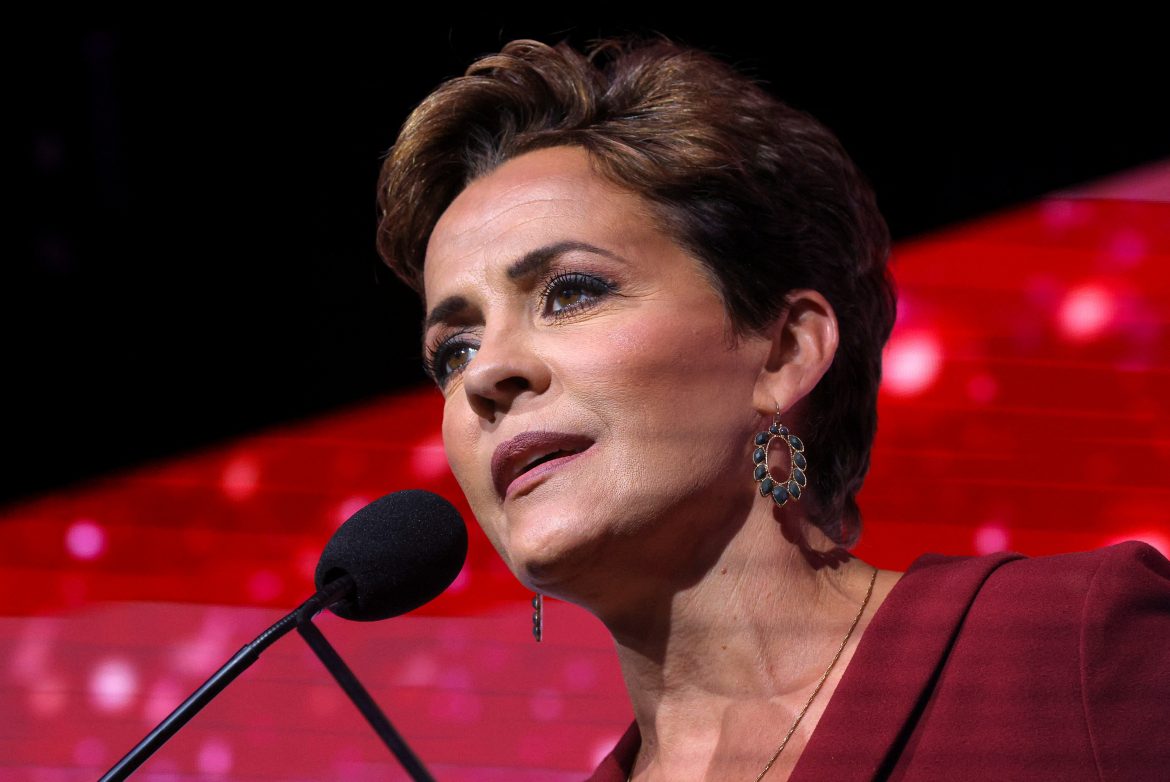 Kari Lake lost her bid to become the next governor of Arizona, Edison Research projected on Monday.

The closely fought governor’s race between Lake and Democrat Katie Hobbs was one of the most significant in the general election because Arizona is a battleground state and will likely play a pivotal role in the 2024 U.S. presidential election.

Lake‘s loss is the most recent defeat of a Trump-endorsed candidate. The widespread losses seem to have led to an apparent shift in the hold that the former president had on the GOP, with many conservatives questioning his midterm tactics and several polls showing a shift in Republican loyalty towards Florida Governor Ron DeSantis. Despite the timing, Trump is expected to announce another White House bid from Mar-a-lago on Tuesday evening.

After the Arizona governor race was called, Hobbs wrote on Twitter: “Democracy is worth the wait.” Lake expressed disdain for the election calls, tweeting that “Arizonans know BS when they see it.”

Lake ran her campaign with a brash style, producing sound-bites that led her to be embraced by her base and riled her opponents. She promised to ban mail-in ballots and further strengthen election integrity in a state that has been at the center of election controversy, questions that continued Tuesday when multiple voting machines failed to work in Maricopa County.

Hobbs win comes despite her refusal to debate Lake in the lead-up to the elections, which many pundits believed hurt her profile. Hobbs had claimed that a one-on-one debate would “lead to constant interruptions, pointless distractions, and childish name-calling.”

Lake’s defeat capped a disappointing week for Republicans who had hoped for a “red wave” in the midterm elections.

Democrats retained their control of the U.S. Senate after keeping seats in the swing states of Arizona and Nevada, with Vice President Kamala Harris holding the tie-breaking vote. The party could win outright majority control if Democratic Senator Raphael Warnock beats Republican challenger Herschel Walker in a Georgia runoff on Dec. 6, bolstering Democratic sway over committees, bills, and judicial picks.

Despite the fact that the election results underwhelmed expectations, it still appears likely that the GOP will gain control of the House which would further restrict Biden from pushing a progressive agenda in the second half of his term.

As of Tuesday morning, Republicans had won 216 seats and the Democrats 207, with 218 needed for a majority. Control of the House would allow Republicans to stymie President Joe Biden’s legislative agenda.

It could take several days before the outcome of enough House races is known to determine which party will control the 435-seat chamber.

Vote-counting in Arizona continued for nearly a week after the Nov. 8 election. Arizona requires voters’ signatures on early ballots to be verified before they are processed. The counting was delayed this year because hundreds of thousands of early ballots were cast at drop boxes on Election Day, officials said.

Lake and Trump had pointed to Election Day problems with electronic vote-counting machines in Maricopa County as evidence that Republican votes were being suppressed.

A judge denied a request to extend polling place hours, saying Republicans had provided no evidence that voters were disenfranchised by the issue.

In a Sunday appearance on Fox News, Lake said the lengthy counting process was “trampling” voters’ rights, and was further evidence of why election administration in Arizona needed to be reformed.

“We can’t be the laughing stock of elections any more here in Arizona, and when I’m governor, I will not allow it,” she said.