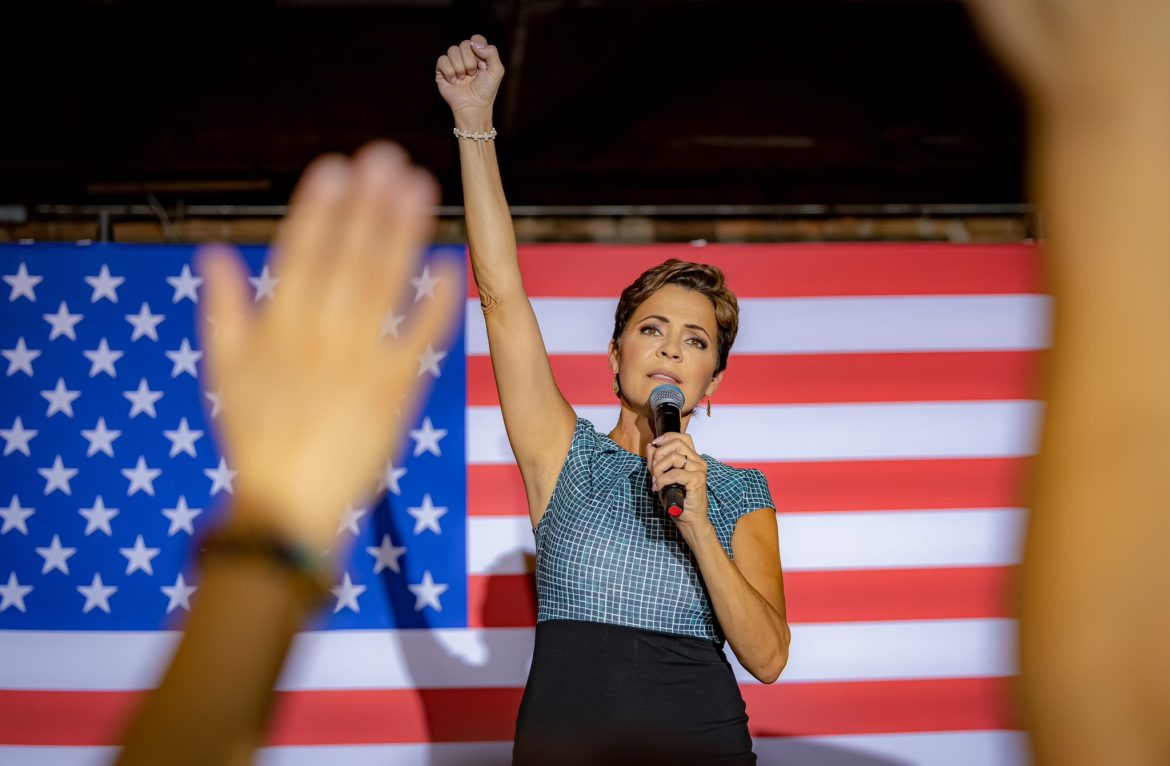 A judge in Arizona has ruled that gubernatorial candidate Kari Lake can proceed on a pair of claims under which she is challenging the results of the state’s recent governor’s race.

Maricopa County Superior Court Judge Peter Thompson ruled on Monday that Lake would get a day in court to plead her case that Maricopa County election officials intentionally interfered with the election and committed chain of custody violations.

Importantly, the judge did not rule on the merits of the claims. Thompson stated only that, if true, Lake would have a legitimate legal claim under state law. Thompson tossed eight other claims that Lake filed.

“Our Election Case is going to trial,” Lake tweeted. “Katie [Hobbs’] attempt to have our case thrown out FAILED. She will have to take the stand & testify. Buckle up, America. This is far from over.”

It is unclear if Hobbs, who has been declared the winner, will ultimately be required to testify. The bulk of the case rests on Lake proving that Maricopa County elections officials had engaged in wrongdoing.

“Plaintiff must show at trial that the [Election Day] printer malfunctions were intentional, and directed to affect the results of the election, and that such actions did actually affect the outcome,” Thompson ruled.

On election day, numerous ballot-reading machines malfunctioned in Maricopa County, a fact local election officials say had no bearing on the election or voter participation but which Lake says disenfranchised many of her supporters.

“If there’s anything rotten in Arizona, it is what this contest represents,” The Hill quoted one of Hobbs’ attorneys as having said. “For the past several years, our democracy and its basic guiding principles have been under sustained assault from candidates who just cannot or will not accept the fact that they lost.”

Lake further attests that hundreds of thousands of ballots have been counted outside of the proper chain of custody.

Maricopa County officials argue that Lake does not understand the chain of custody procedure.

“This allegation is false, and will be easily disproven by the County if necessary,” Maricopa County said in a court filing.

Lake has been unrelenting in her efforts to have her loss to Hobbs overturned and her push for changes to Arizona election procedures.

Over the weekend, she drew some attention when she told a Turning Point U.S.A. crowd that she believed Maricopa County election officials deserved to be jailed.

“These people are crooks, they need to be locked up,” Lake said.

Monday, she promised even more fireworks in a speech she is slated to give Tuesday.

“I will be taking the stage tomorrow at #AmFest2022 to update America on our huge win in Court today,” Lake tweeted. “I promise you — this is one speech you do not want to miss. BE THERE.”