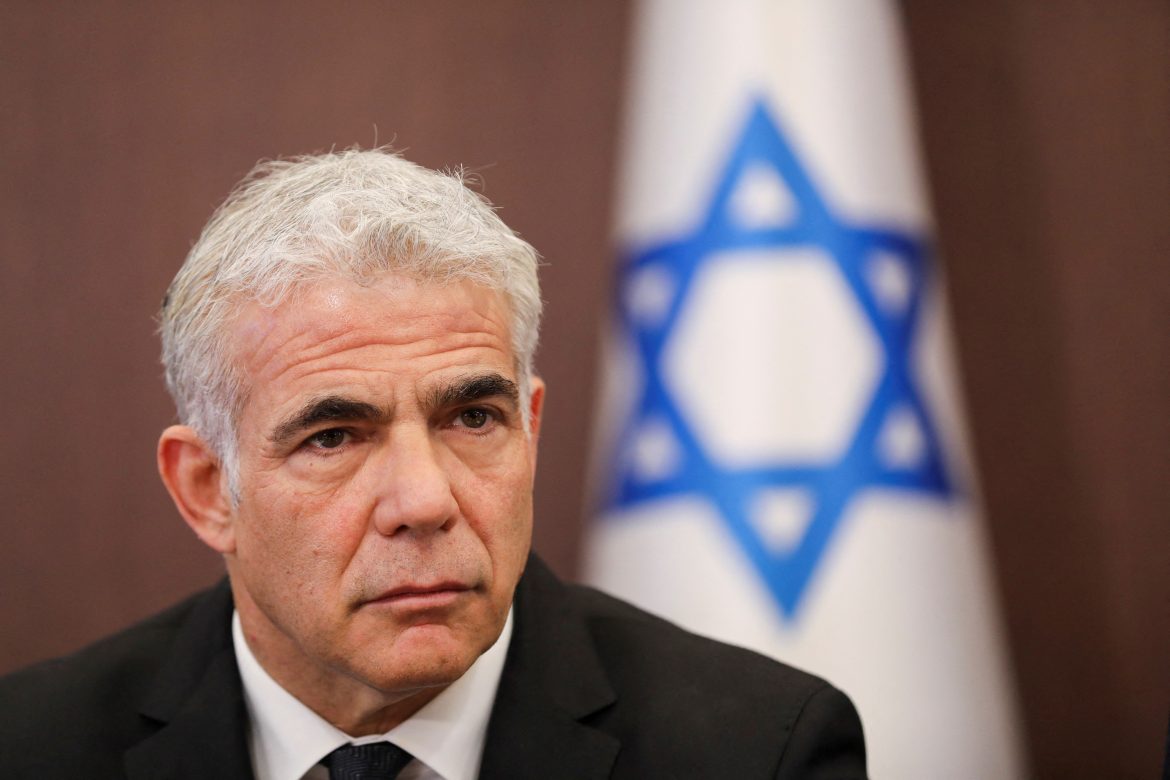 Bennett will step aside to be replaced by Foreign Minister Yair Lapid, his partner in the unlikely coalition of opposites that ended former Prime Minister Benjamin Netanyahu’s record 12-year rule 12 months ago.

Lapid, a former journalist who heads the largest party in the coalition, will serve as interim prime minister until new elections can be held.

A vote will be held in parliament next week, after which Lapid will take over the premiership, an official said.

“I think the government did very good work over the past year. It’s a shame the country has to be dragged into elections,” said Defense Minister Benny Gantz, head of a centrist party in the coalition.

“But we will continue to function as a temporary government as much as possible,” he said.

The move comes just weeks ahead of a planned visit by U.S. President Joe Biden which the government had been counting on to help boost regional security ties against Israel’s longtime enemy Iran.

The future of the eight-party coalition, which includes hard right, liberal and Arab parties, had appeared increasingly threatened as a handful of members walked out, leaving it without a clear majority in parliament.

As pressure on the government increased in recent days, Bennett, a former special forces commando and tech millionaire who entered national politics in 2013, said his government had boosted economic growth, cut unemployment and eliminated the deficit for the first time in 14 years.

But he was unable to hold the coalition together and decided to step aside before Netanyahu’s right wing Likud party could table a motion of its own to dissolve parliament.

Netanyahu, who has vowed a comeback despite facing trial for corruption, had mocked Bennett, a former close aide, saying last week that his government had been holding “one of the longest funerals in history”.